The Boston Celtics had plenty of problems throughout all of Game 5 of the NBA Finals.

In fact, things got off to a rough start right away, with Jayson Tatum seemingly throwing the ball away into the front row of the stands within the opening minute.

It only got worse from there, as the team was uncharacteristically sloppy.

They came back briefly and looked like they could sustain a lead but then they quickly tossed it away and ended up falling 104-94 to the Golden State Warriors.

One of their biggest issues came at the free throw line.

They were having issues from the charity stripe, to put it gently.

This led to some hilarious memes making the rounds online, including one comparing Boston at the foul line to a player in Netflix’s deadly Squid Game.

Sure enough, free throws were not their friend on Monday night.

At the end of the night, Boston had 31 free throw attempts compared to Golden State’s 16.

That’s a rough disparity no matter how you look at it.

But it gets even worse when you consider that the Celtics were 21-of-31 from the foul line.

So they missed ten of their free throws and then lost the game by exactly that many points.

It’s surprising to see Boston miss so many free throws in such an important game.

However, it’s a sign that the Warriors really got under their skin.

Moving into Game 6, the Celtics will surely work hard to correct this error and sink every one of their free throws.

They’ll also attempt to play with more stability and skill.

There is a good chance we will see a very different Celtics squad on Thursday night. 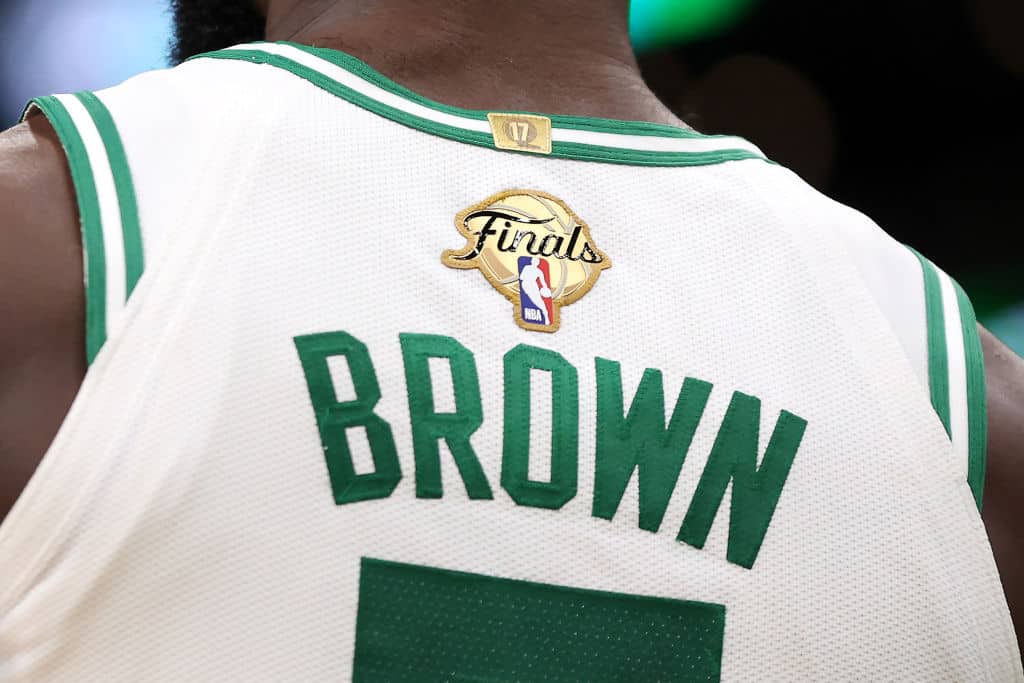 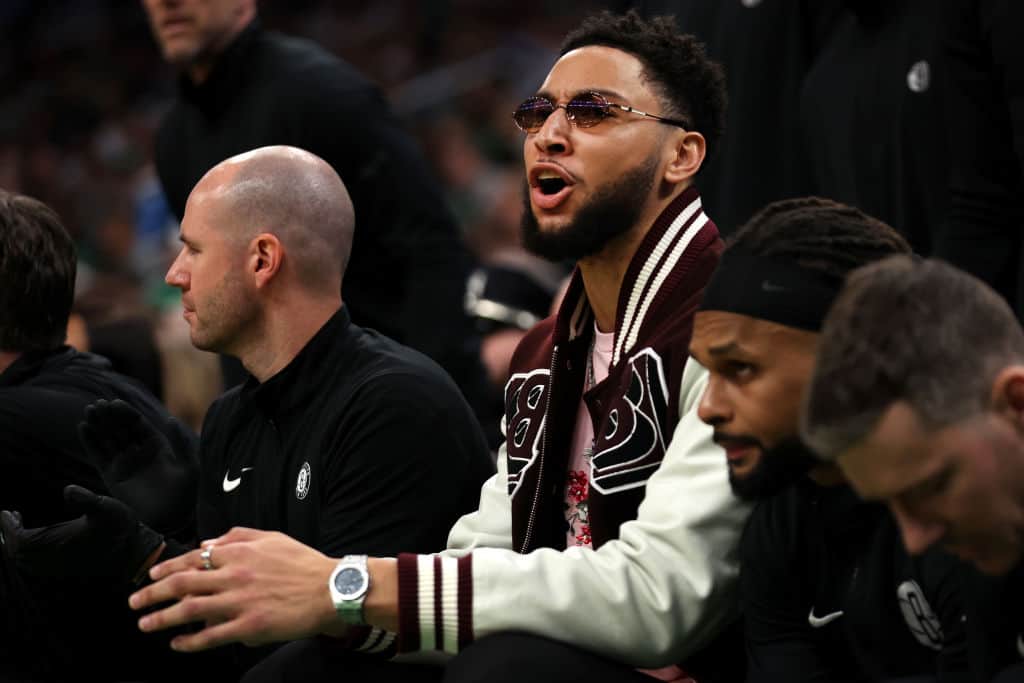