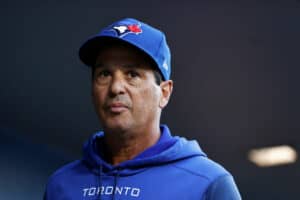 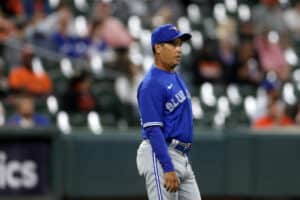 The Toronto Blue Jays shockingly decided to move on from manager Charlie Montoyo on Wednesday. He is the third … END_OF_DOCUMENT_TOKEN_TO_BE_REPLACED 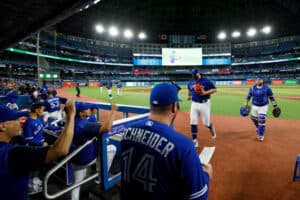 Today, the Toronto Blue Jays made a surprising move, as manager Charlie Montoyo was relieved of his … END_OF_DOCUMENT_TOKEN_TO_BE_REPLACED 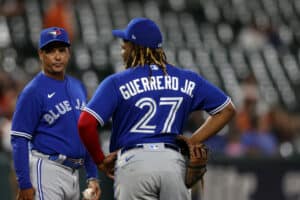