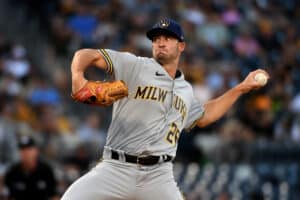 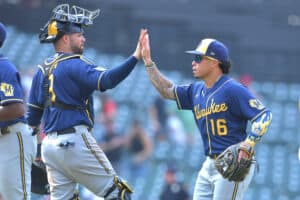 The Milwaukee Brewers are going to win the National League Central in a runaway in 2021. Although the division … END_OF_DOCUMENT_TOKEN_TO_BE_REPLACED 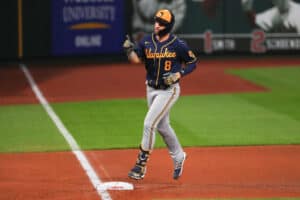 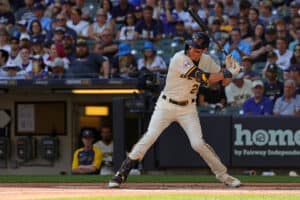 Milwaukee Brewers superstar Christian Yelich has been in MLB for almost a decade. Along the way, he has had some … END_OF_DOCUMENT_TOKEN_TO_BE_REPLACED 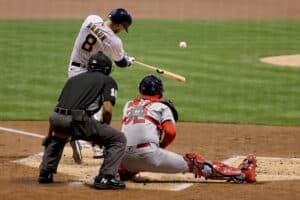 Aaron Ashby Is The Brewers' Secret Weapon For The Playoffs