The Cold Wire on Michigan Wolverines 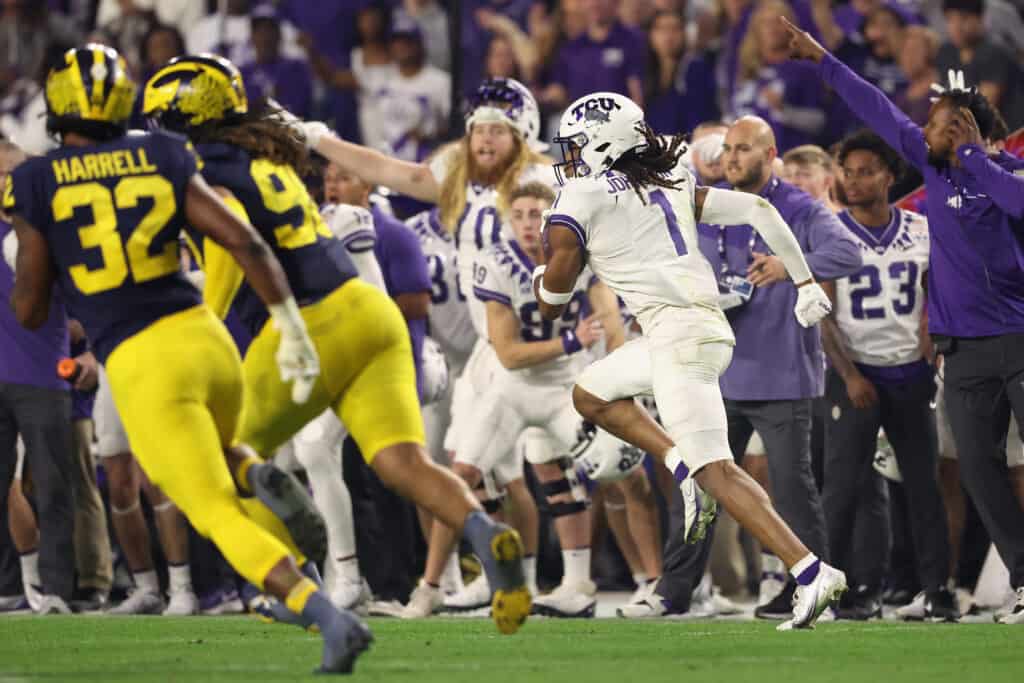 It's been nearly nine years since Jim Harbaugh took the head coaching job for the Michigan Wolverines football team. While six seasons saw him coming up short of making the top five, his past two seasons have been fruitful. Saturday night's Fiesta Bowl was his chance to send the