The Los Angeles Lakers are coming off one of their worst seasons in history.

That’s because the team ended up missing the playoffs, despite the immense power of players such as LeBron James, Anthony Davis, Russell Westbrook, Carmelo Anthony, and more.

There is no denying that last season was a major disappointment – but it did have a few bright spots.

Life above the rim 🛫

James was doing his thing yet again last season, even as his team struggled.

Again and again, James showed moments of pure basketball brilliance, including many dunks and trips to the rim that would be remarkable coming from someone in their early 20s.

Age is catching up with James but he is still an explosive player unlike any other.

But is it time the Lakers go easy on King James?

James’ latest season was both good and bad for the Lakers.

It was good because James was obviously putting up record numbers – in fact, he was almost the scoring champion of the season despite his age.

At the same time, the team was relying on James too much when they should have been forcing the rest of the squad to step up and take some of the weight off his shoulders.

Other players definitely did contribute but the plan was just “let LeBron take care of it” far too often.

That is not the sort of strategy that can win a championship.

In the upcoming season, you can expect to see a bit less from James.

That won’t be because he will be performing poorly, it will be because head coach Darvin Ham will require the rest of the team to share the load and play like an actual unit.

That could make all the difference. 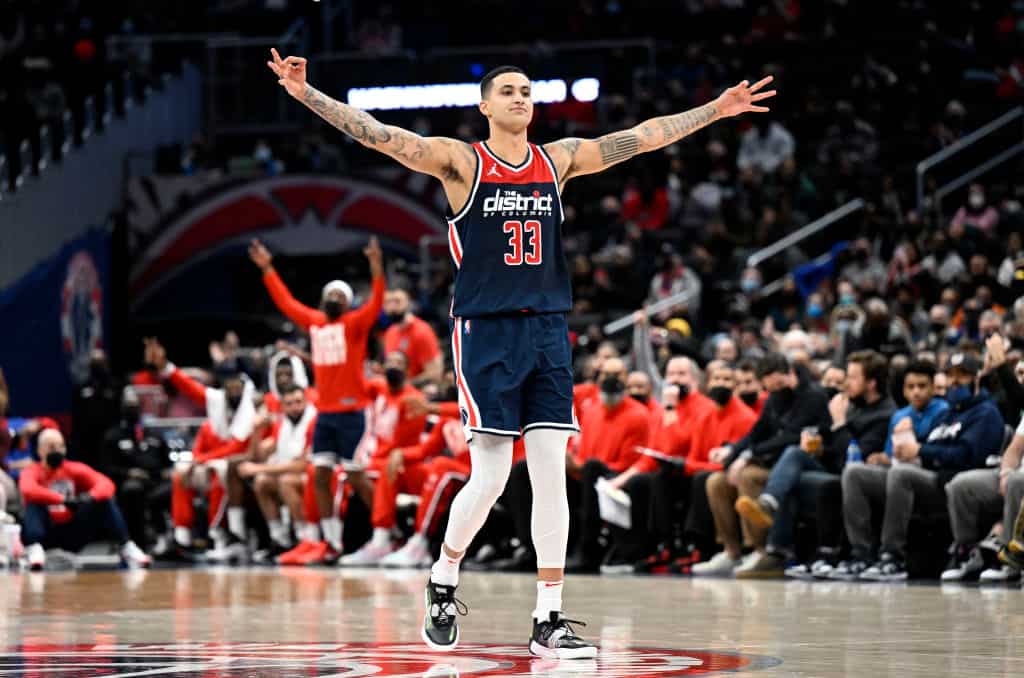 Kyle Kuzma Put Up A Legendary Performance This Summer 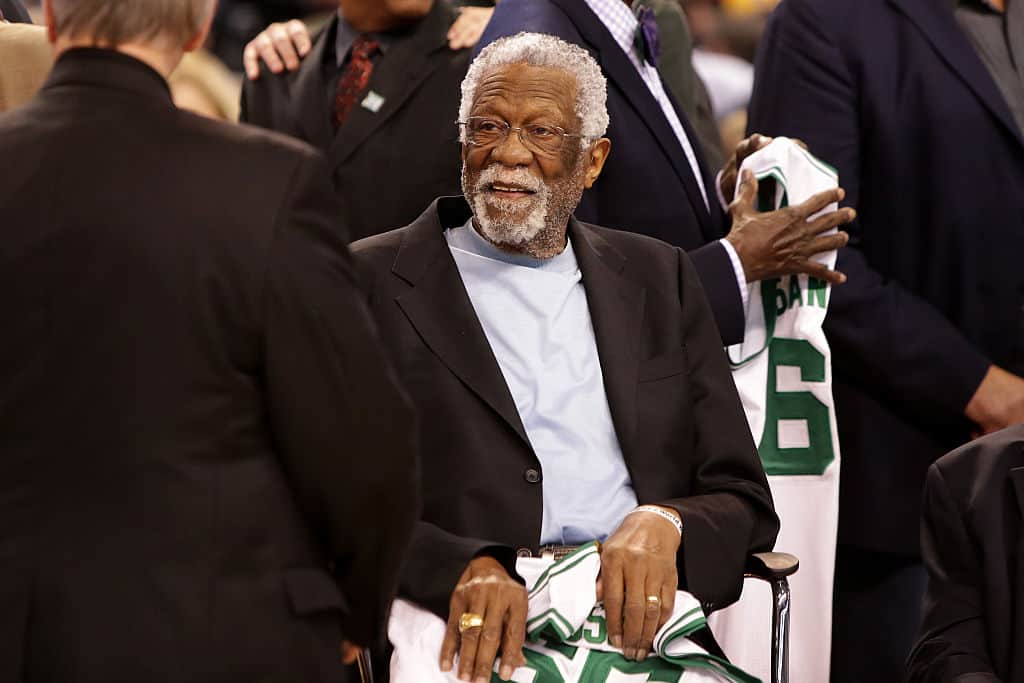 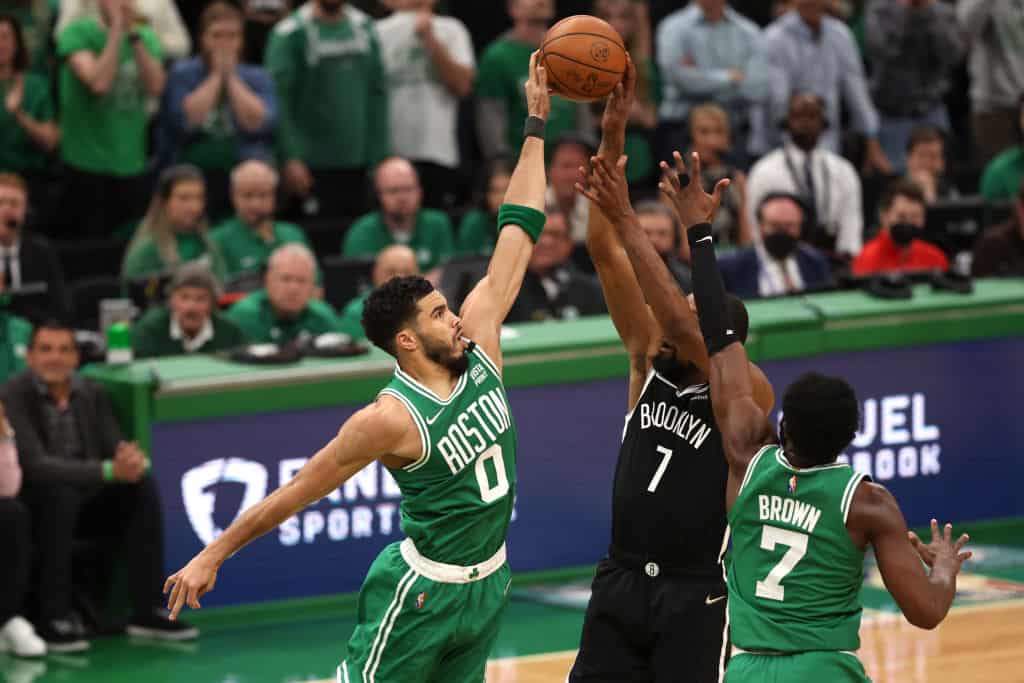