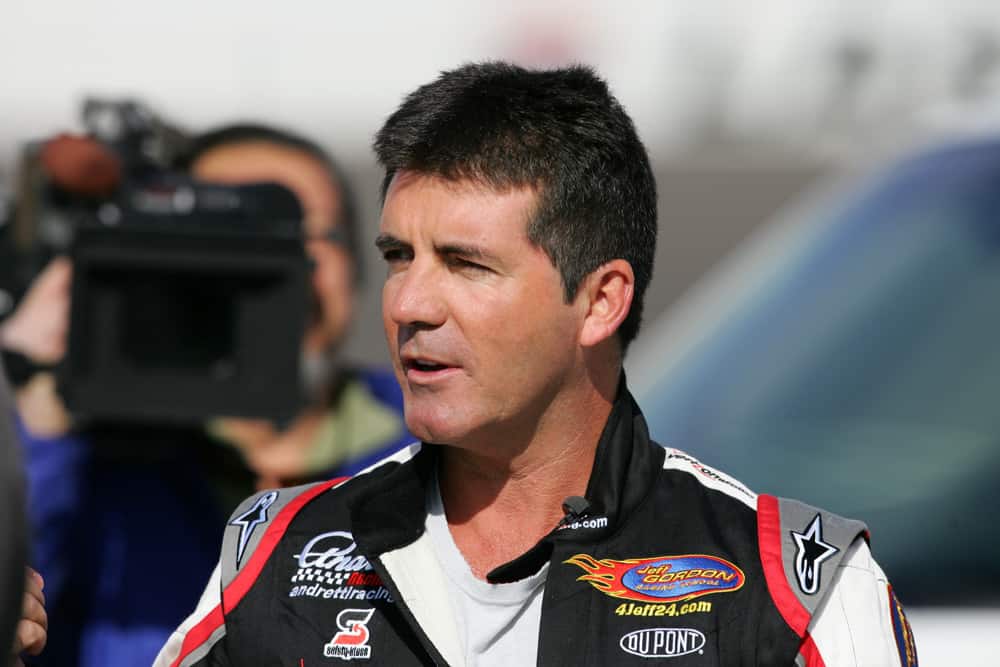 Simon Cowell, entertainment mogul and one of the hosts of America’s Got Talent, is on the mend.

After suffering a broken back from a weekend bicycle accident at his Malibu home, Cowell underwent a 6-hour surgery.

Cowell’s girlfriend Lauren Silverman, the pair’s 6-year-old son Eric, and Silverman’s 14-year-old son from a previous relationship were at the house when the accident occurred.

Cowell was riding a new electric bicycle on his property when he fell off of the bike.

The 60-year-old mogul allegedly was doing a wheelie with the bike, and the bike overturned causing him to fall.

With his trademark wry humor, Cowell later tweeted about the accident.

And a massive thank you to all the nurses and doctors. Some of the nicest people I have ever met.
Stay safe everyone
Simon.

During the lengthy surgery, doctors had to fuse bones and insert a rod.

Cowell is not new to e-bikes.

He has purchased them for himself and members of his staff.

Also, he has ridden them around both his London and California homes.

The Show Must Go On

Cowell is the creator of the Got Talent franchise.

At least 69 countries have spin offs of this show.

Spanning back to his American Idol days, Cowell never misses work, but his accident happened just days before America’s Got Talent was airing live episodes.

His replacement as judge on AGT is an ironic and funny one.

Kelly Clarkson, the original American Idol that Cowell helped to discover, who now is a judge on The Voice, and has her own talk show, thoroughly enjoyed sitting in Simon’s chair on Tuesday and Wednesday nights.

I think I could get used to this! 😉 Just kidding @SimonCowell! Get well soon my friend ❤️ Your @AGT family misses you! #AGT pic.twitter.com/xoffcLO2Fk

Howie Mandell, a fellow judge on AGT, added this,

“The latest I’ve heard is that after a six-hour operation, and some fused discs, and the rod put in his back, yesterday, he was up on his feet, already, he’s already mobile!” the Deal or No Deal star remarked. “So, as I’ve been saying to a few other people, I wouldn’t count out seeing Simon again before this season’s end.”

While Simon’s accident has been widely publicized, his recovery timeline is not.

We do not know which vertebrae were broken and to what extent.

However, we do know that Simon, who turned 60 last October, has recently adopted mainly a vegan diet and cut out comfort foods.

He lost 20 pounds in the process and said he felt so much better.

Being healthier should help with his recovery; however, back surgery as a result of an accident or trauma usually requires wearing a back brace and physical therapy.

The recovery timeline when surgery is not necessary is usually between 6 and 12 weeks so Simon’s recovery will most likely be longer.

It is unclear when we will see Simon out in public again.

While AGT is airing live shows for the duration of this season, it seems unlikely he will be on site with his fellow judges.

But in this COVID era where much is accomplished via Zoom, it would not surprise anyone if he participates in the show from his home while recovering.