You are here: Home / MLB / Should Aaron Boone Be On The Hot Seat?

The New York Yankees are, as of Thursday afternoon, occupying third place in the American League East division with an 86-67 record.

They are eight full games behind the leaders, the Tampa Bay Rays, and two behind the second-placed Boston Red Sox.

The Red Sox have the first Wild Card spot, while the Yankees are currently holding the second Wild Card seed, 0.5 games ahead of the Toronto Blue Jays.

The fact that the Yankees not only haven’t secured their place in the 2021 MLB playoffs, but that they are in danger of missing the party altogether, have prompted people to ask for manager Aaron Boone’s head.

I say even if the Yankees make the post season, fire Aaron Boone. 👎👎 ⚾⚾ #Yankees

He has been the Bombers manager since the 2018 season and has compiled an excellent 322-215 record.

The postseason has been a different story: he was knocked out in the American League Division Series by the Red Sox in 2018, in the Championship Series against the Houston Astros the following year, and by the Rays last season, in the ALDS.

This year, he will seek revenge in the postseason, but first, he has to get there.

The Yankees have three remaining series in the 2021 campaign: one against Boston, one against Toronto, and the last of the year versus the Rays.

It’s possible, but not necessarily likely, that Boone is playing for his future as Yankees manager in these remaining nine games.

If the Yankees end up missing the playoffs, they should sit down and deeply analyze what went wrong.

One would argue that they should do it even if they qualify.

However, the analysis should not end in Boone losing his position as the Yankees’ skipper.

Boone is certainly not perfect: his lineup construction is questionable, his bullpen management can be better, and he seems passive and not creative enough for stretches.

However, he is not the reason why the Yankees are having such a hard time in the AL East in the last couple of seasons.

What The Yankees Need To Do

The Yankees just need to realize that their division has gotten a lot better and more competitive now, and that they need to be looking for ways to get the best out of each and every member of the roster.

The Rays have been markedly better than the Yankees in the last couple of years, with a very small payroll.

Because Tampa has prioritized scouting, player development, and analytics for several years now.

They are well-prepared for turnover: this year, they lost Blake Snell and Charlie Morton before the season and Tyler Glasnow (to injury) when the campaign was underway.

But players such as Shane McClanahan, Andrew Kittredge, Peter Fairbanks, Matt Wisler, Luis Patino, Louis Head, Dietrich Enns, and many, many more stepped up, and now they have the best record in the AL.

Boston and Toronto also took steps forward this season and have developed stars such as Bo Bichette, Vladimir Guerrero Jr., Bobby Dalbec, Garrett Whitlock, and many more between the two.

The Yankees’ pitching has been solid, but they rank ninth in runs allowed per game, with 4.2: they could improve.

Their infield defense is shaky, at best, and their offense has been well-below average in 2021 despite having several top names.

That’s not Boone’s fault: he can’t teach accomplished veterans or struggling youngsters how to hit.

Yankees are in a dark place right now. No hitting no pitching not a good combo for winning games. Feel bad for Boone in a way not his fault players don’t do there jobs. But he will be the 1 to go.Should be the players.

The Yankees need a better plan to help hitters reach their ceiling and work through slumps.

They have managed to achieve that on the pitching side of things, with Matt Blake.

What they need is a more potent and consistent offense, not to fire Boone. 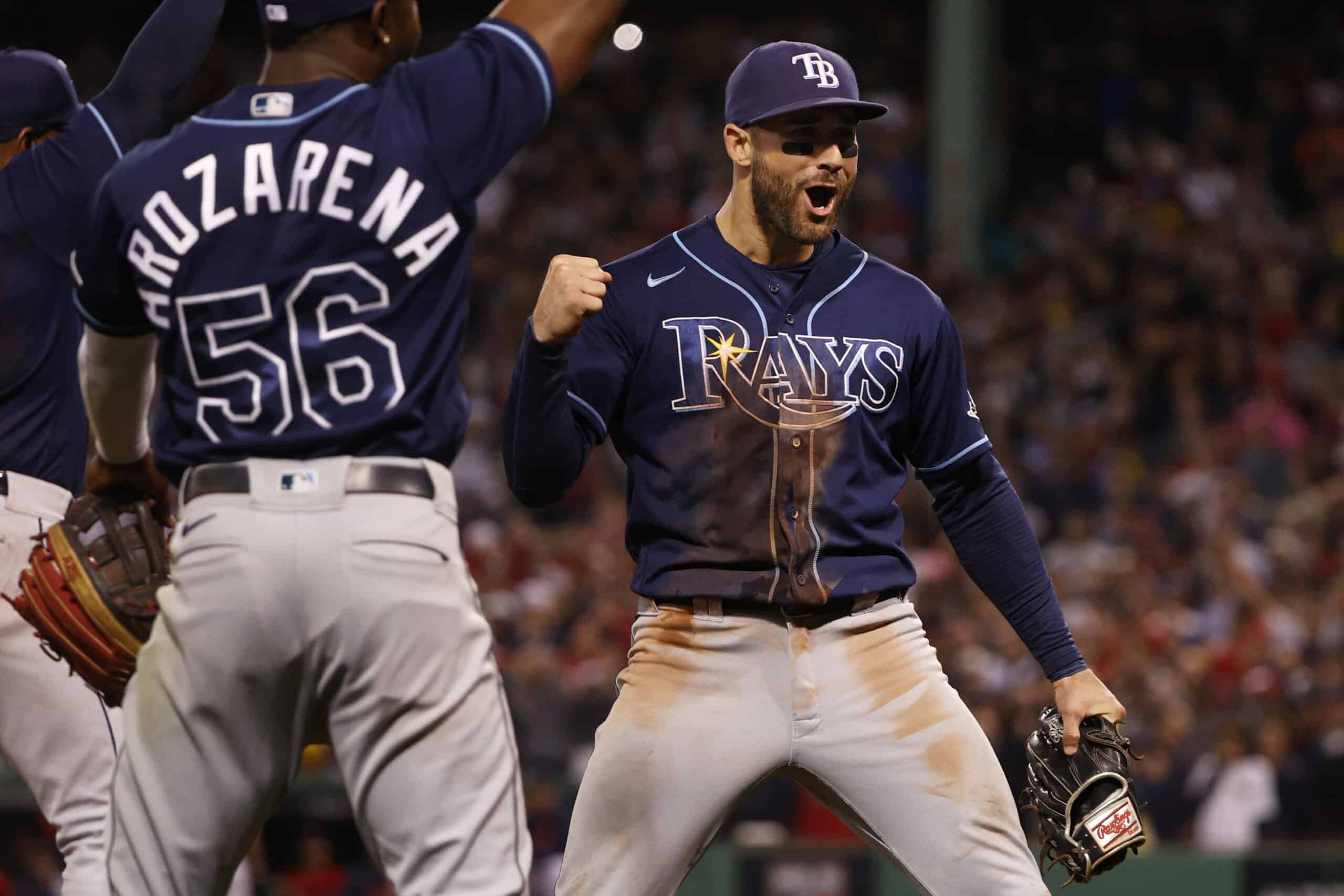 3 Reasons Rays Will Be Back Next October 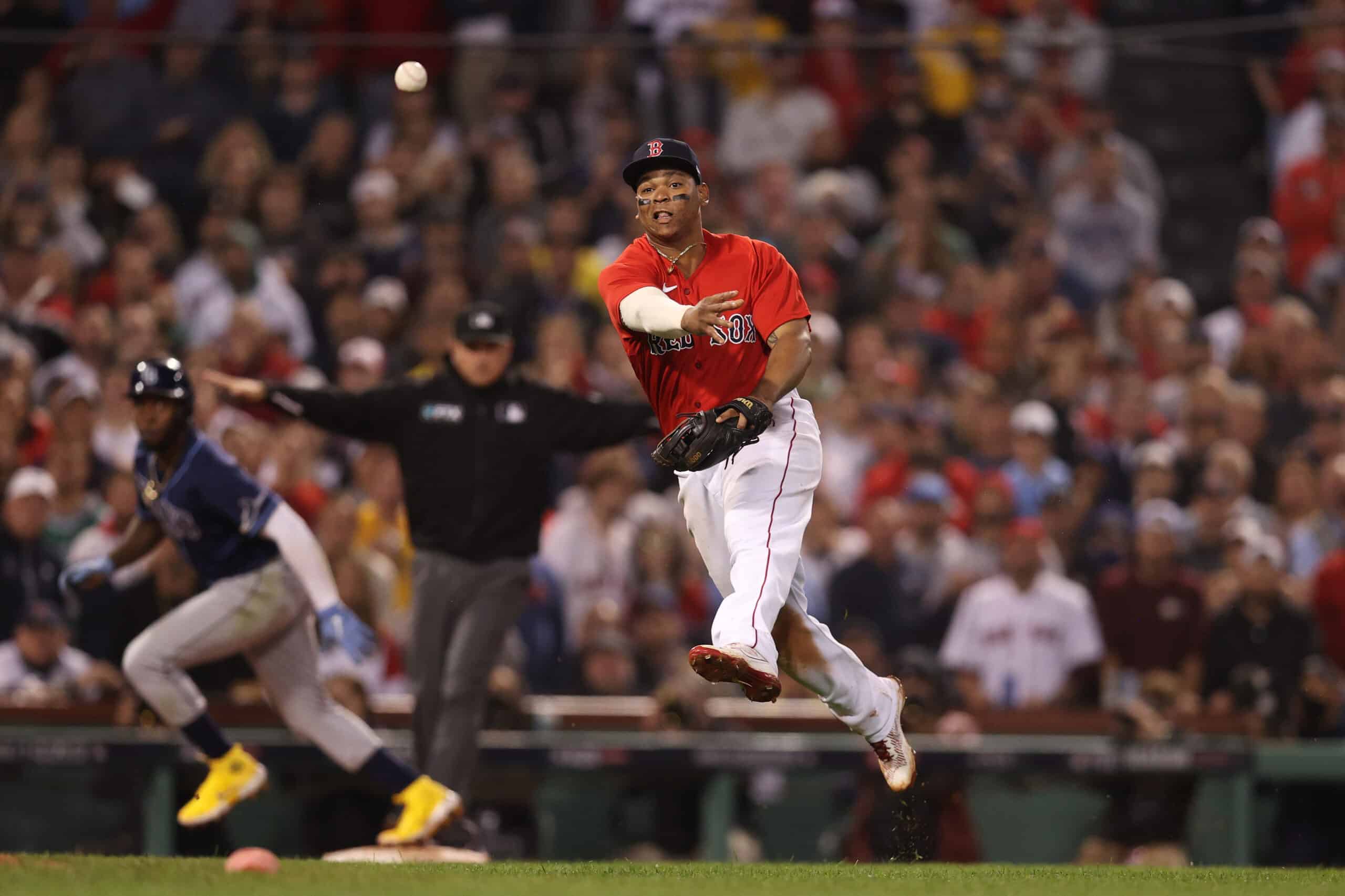 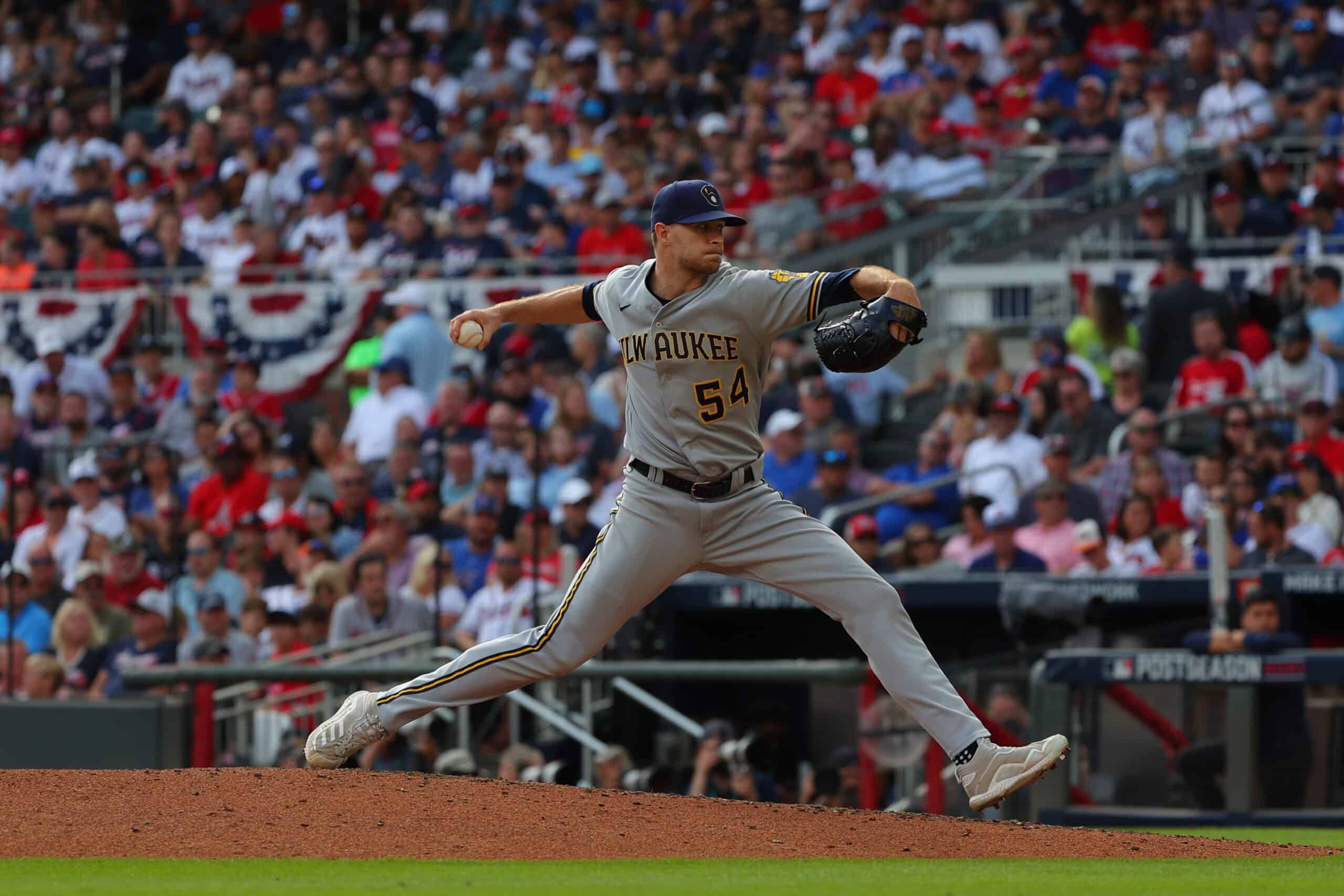 Brewers Pitchers Doing All They Can And Still Losing