Even the best pitchers in the history of the game have had to face that batter who always hits against them, no matter the stadium, the situation, or the score.

We are sure every Hall of Famer has that player, and they will not even think about the answer if asked.

One would think that a 26-year-old catcher couldn’t mean such a threat to one of the best pitchers in the world, but it is what it is: Ohtani just can’t get Heim out.

“Shohei Ohtani has allowed 12 runs this season. 7 of those runs have been driven in by Jonah Heim. Heim is 5-of-5 against Ohtani with a homer and 7 RBIs this year,” The Athletic’s Sam Blum tweeted.

Shohei Ohtani has allowed 12 runs this season. 7 of those runs have been driven in by Jonah Heim.

Heim is 5-of-5 against Ohtani with a homer and 7 RBIs this year.

Those are some incredible numbers against Ohtani.

In this particular case, we are not talking about a bad hitter: Heim is, actually, one of the Rangers’ hopes for the present and the future.

At the moment, before Thursday’s games, Heim is slashing an impressive .300/.388/.543 with four home runs this season.

This kind of performance is validated by his minor league numbers: he was a comfortably above-average hitter for most of his developmental phase.

The Rangers can say they have an important piece in Heim, as long as he keeps displaying his 2022 level.

His performance against Ohtani, a pitcher they will be seeing a lot since they share the AL West division, is definitely a nice story and an added bonus. 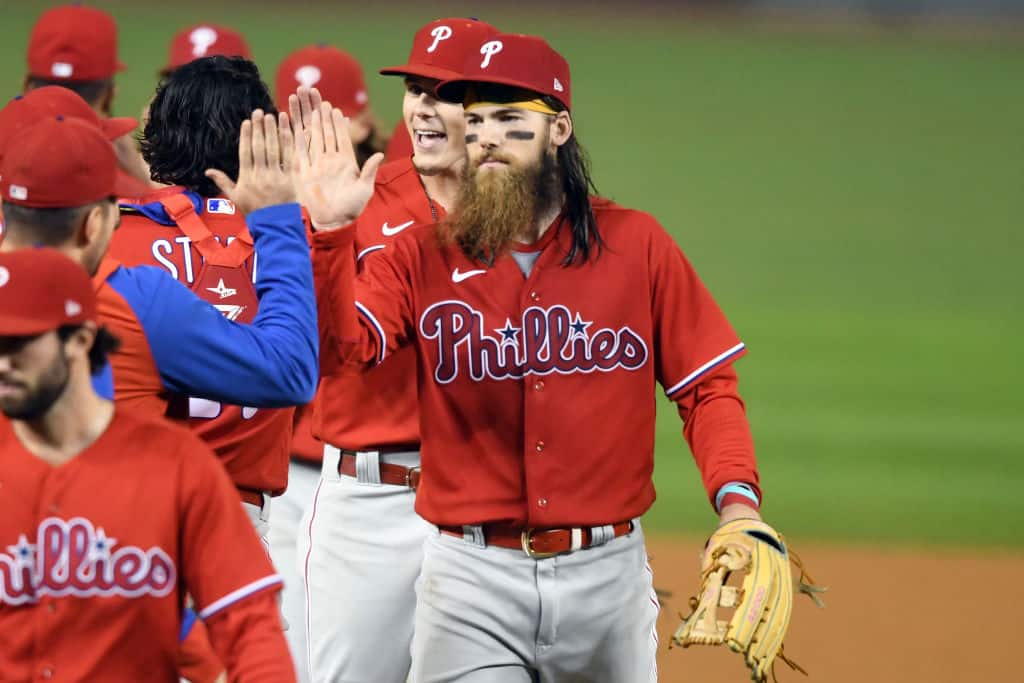 The Phillies Can End A Painful Drought Monday Night 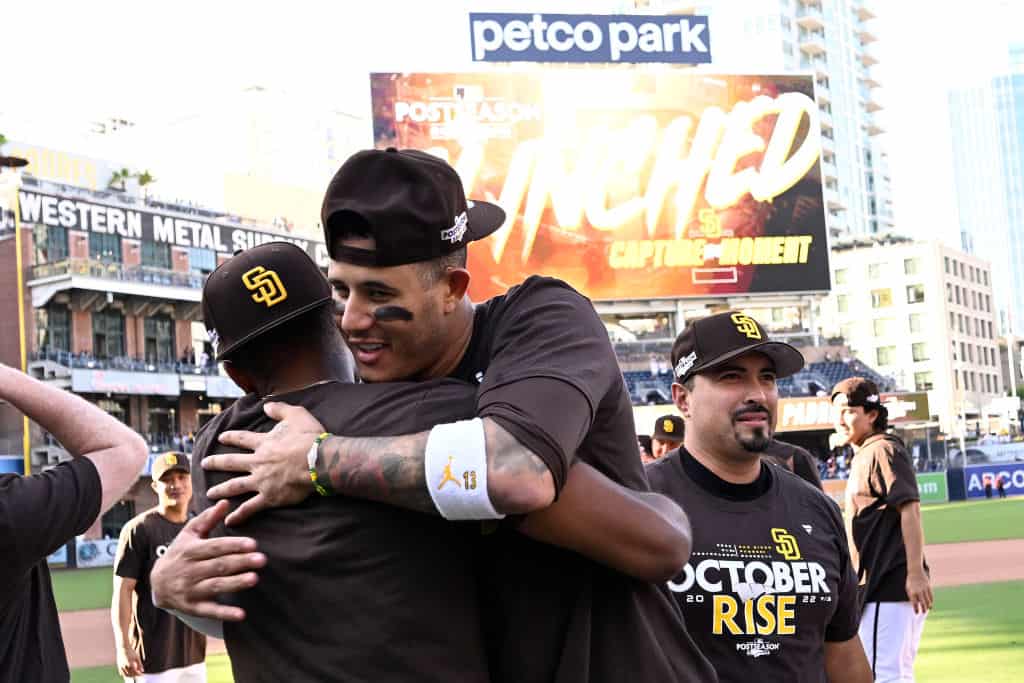 The Padres Were Finally Able To Let Loose Sunday 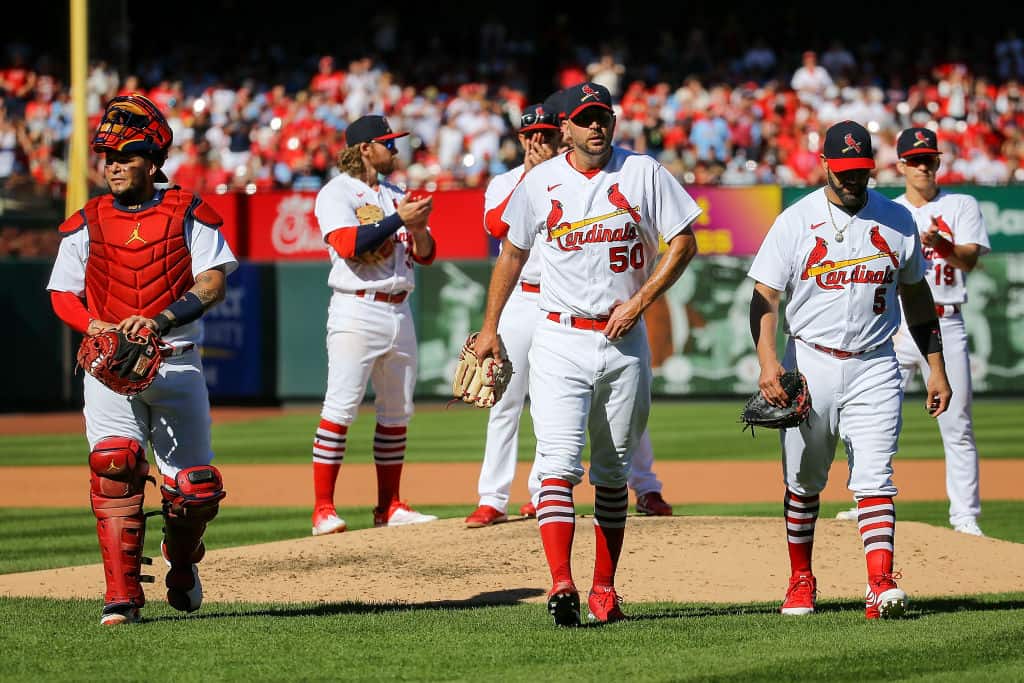 The Cardinals Had A Classy Way To Honor Their Living Legends