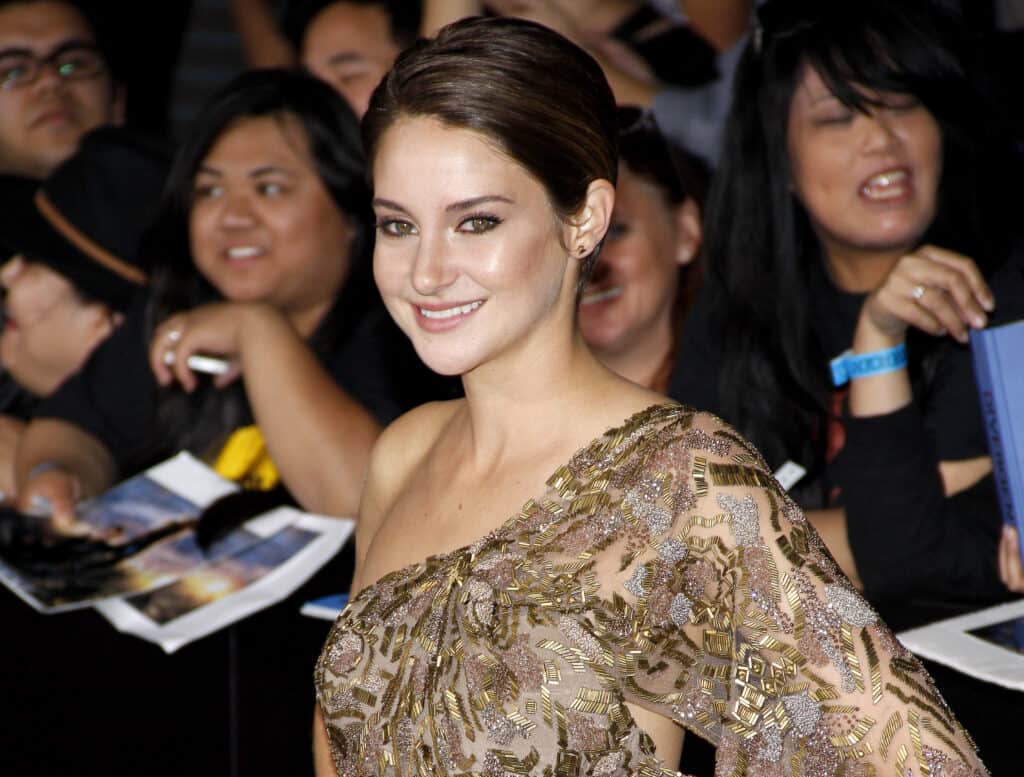 When news like this breaks, it takes over as the top story for at least a week.

Tom Brady’s knee surgery might be more serious than just a “clean-up”?

Isaiah Wilson did not receive a birthday message from the Titans via social media?

Isaiah Wilson was the Titans' first-round pick last year. This was him tonight… pic.twitter.com/5wyp8NfeCh

None of that matters because Green Bay Packers quarterback Aaron Rodgers has put a ring on it!

First and foremost, we want to congratulate Aaron and Shailene on their engagement.

It is always very exciting to move into the next part of your life with someone you love.

You know it is true love when the dog approves of the relationship.

Just like anything in the sports world though, we need to break it down.

What Happened With Danica Patrick?

Aaron Rodgers and Danica dated for about two years before they called it quits.

The official release of this news was on July 16, 2020, by a rep for Danica Patrick.

Danica talked about being proposed to and being married on several occasions, including an interview on E! News.

Aaron ceased to exist on Danica’s social media after their trip to Peru in April 2020.

The next time we saw Aaron with a girl around his arm was at a celebrity golf tournament between July 6-12 2020.

That woman was Shailene Woodley.

Shortly after they were seen together, the breakup with Patrick became public knowledge, although we do not know the reason for their split.

Now, he started dating Woodley for 7 months, and now they are engaged?

Seems like Rodgers is sick of the dating game and decided to finally pull the trigger.

The Innocence of Shailene

Woodley has been famous for saying she never thought she would be with someone who “threw balls for a living”.

She stated that she fell in love with the Aaron that wants to be the host of “Jeopardy!”.

I think that is why Aaron appreciates this relationship so much though.

He does not have to be a football player all the time because Woodley does not care for that aspect of his life as much as everyone does.

He can turn off the football player in him and just be his nerdy self around Woodley or some other personality he has.

If there was any doubt in Aaron’s mind about Woodley saying no to his proposal, he eliminated that with the ring.

The details on the ring were not officially released, but researchers broke down the interview with Jimmy Fallon.

She flashed the ring a few times, like in the picture above, so the experts were on the case.

The current estimation placed the cost of the ring at $500,000 USD.

The old saying is “spend two months’ salary on your engagement ring”.

By our numbers, Aaron went a little on the cheap side.

Come on Aaron, let’s throw in a nice necklace or something.

Even with the cheap ring, they both seem very happy.

Lifelong suffering Seattle sports fan. Public enemy number one is Malcolm Butler. Co-host of On and Off the Field podcast and writer for The Cold Wire. As my childhood idol, Ash Ketchum would say "I wanna be the very best".