You are here: Home / Sports / MLB / Salvador Perez Is Only Getting Better With Age

Kansas City Royals legend Salvador Perez has 10 years of experience under his belt at the MLB level, and he has been one of the best catchers in baseball for virtually all of those years.

But in recent seasons, the 31-year-old has somehow taken his game to new heights.

Since the start of the 2020 season, Perez has gone from great to phenomenal, and he’s showing no signs of slowing down.

It seems like he’s going to do everything in his power to win another World Series title before he retires.

Let’s take a look at Perez’s career so far.

We’re going to evaluate it in chunks, as that seems like the most logical way to try to understand the leap he has taken in recent seasons.

He made his big-league debut in 2011, and it didn’t take long for him to establish himself as a star.

On this day in 2011, Salvador Perez made his MLB Debut with the Kansas City Royals. He went 1-3 with an RBI. pic.twitter.com/1S9aR0bOpW

He complemented that honor with a Gold Glove Award, and he also received some love in the AL MVP race.

That was just the beginning, though.

After being named to his first Midsummer Classic in 2013, he was named an All-Star in each of the next five seasons.

In four of those five seasons, he earned Gold Glove honors, and in two of them, he earned Silver Slugger honors.

When all was said and done, Perez racked up six All-Star selections, five Gold Gloves, and two Silver Sluggers over the first eight seasons of his career.

Then he got even better.

Perez missed all of the 2019 season after undergoing Tommy John surgery.

But he returned to action in 2020, and he played out of his mind.

He was only able to appear in 37 out of 60 games in the pandemic-shortened year, but he made the most of them.

He posted a .986 OPS and 159 OPS+, winning Silver Slugger honors despite missing such a large chunk of the season.

That means he would have been on pace for a bWAR of 9.2 over a full 162-game season.

The 2020 season was a sign of things to come for the veteran.

He was named an All-Star, Silver Slugger, and finished seventh in the AL MVP race.

Over the same span, he has a bWAR of 7.4, which is an incredibly impressive mark.

This guy is unstoppable right now, and it’ll be fascinating to see if he can keep it up in 2022.

Perez is building a nice Hall of Fame resume for himself, and with a couple more good seasons, he could punch his ticket to Cooperstown. 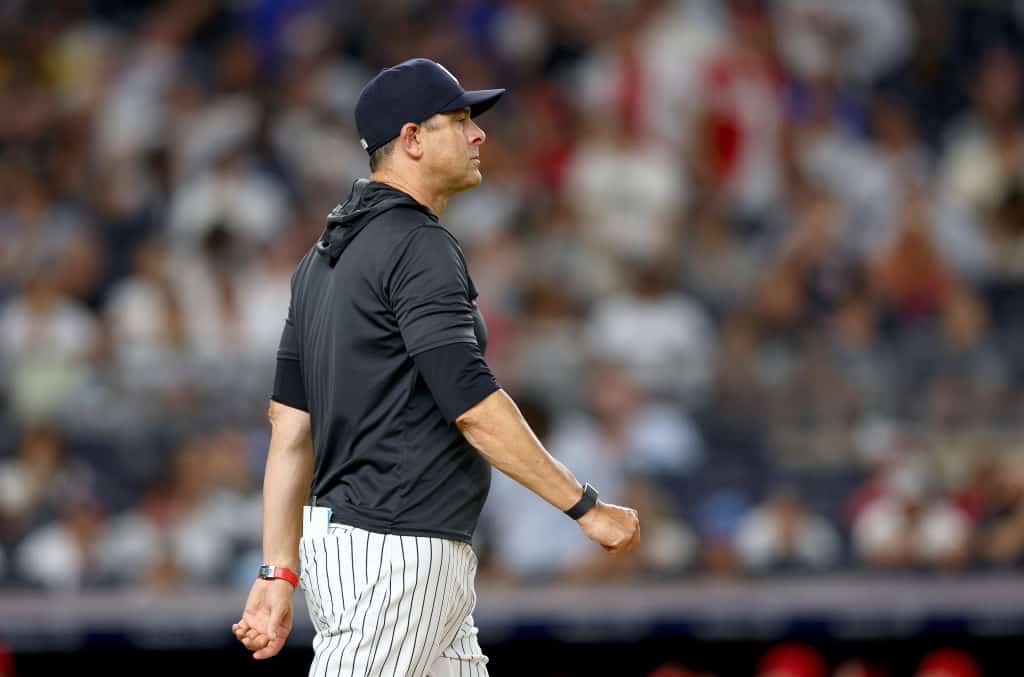 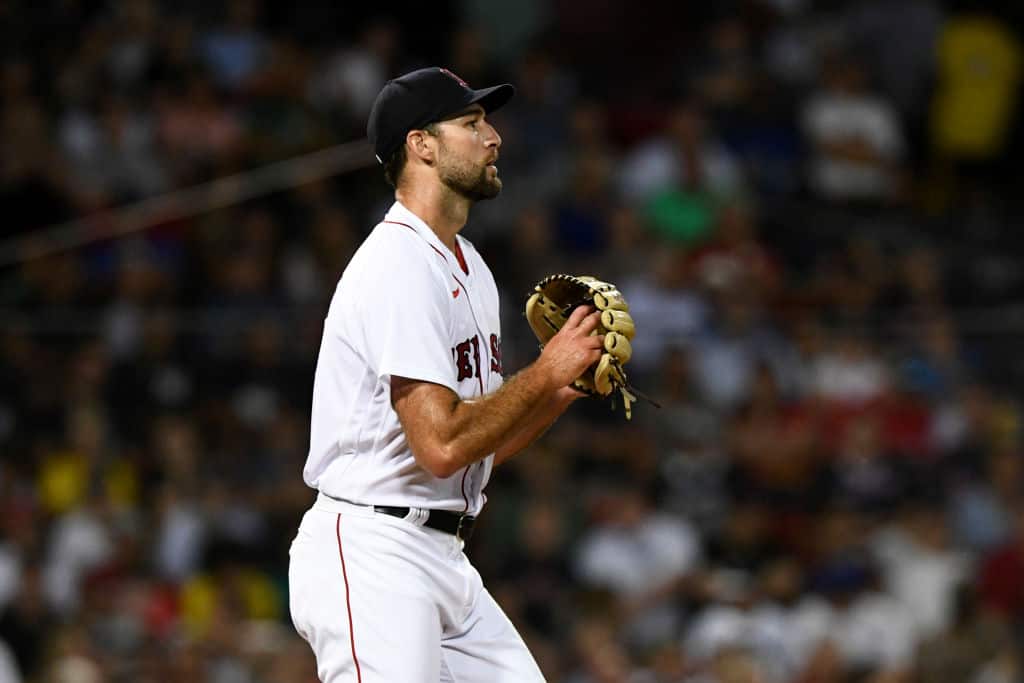 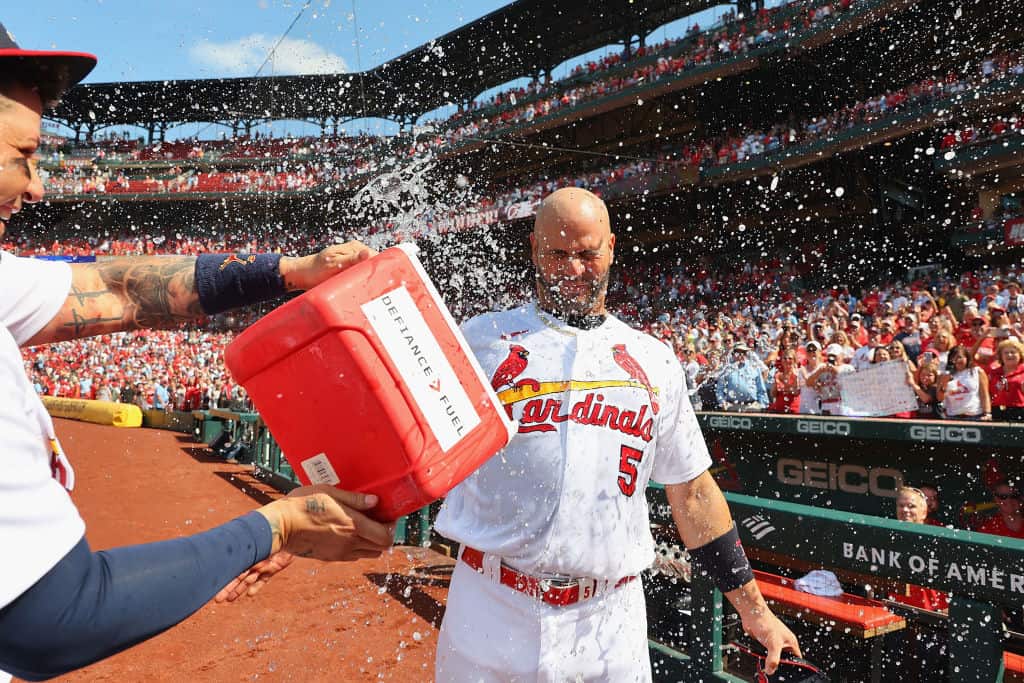 Salvador Perez Is Only Getting Better With Age