You are here: Home / Sports / MLB / Royals Add A Veteran Bat To Their Mix 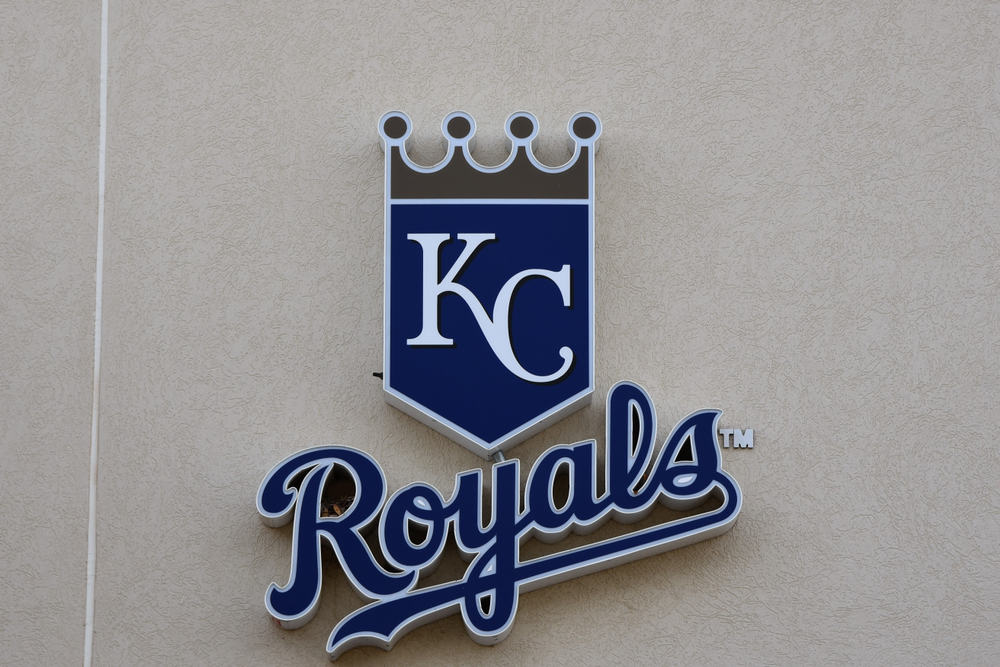 The Kansas City Royals have made several changes to their roster and to their coaching staff this offseason.

They hired a new manager in Matt Quatraro and a new pitching coach in former MLB pitcher Brian Sweeney.

In addition, they’ve added a few key pieces to their roster as well, such as left-hander Ryan Yarbrough.

On Tuesday, the Royals added a veteran bat to their mix, signing first baseman and outfielder Matt Beaty to a minor league contract.

The deal includes an invite to spring training.

Mark Feinsand of MLB.com was the first to break the news, announcing the Royals latest signing via Twitter.

The Royals have signed 1B/OF Matt Beaty to a Minor League deal with an invite to Spring Training, per source.

Beaty has spent most of his career with the Los Angeles Dodgers.

He made his MLB debut in 2019 and proved to be a key bat off the bench for the Dodgers.

The veteran had another solid season in 2021, hitting for a .270 average and crushing seven home runs, while also driving in 40 runs.

The 29-year-old was traded to the San Diego Padres prior to the start of the 2022 season.

With San Diego, Beaty struggled, hitting just .093 with no home runs and just one RBI.

But the Royals do have a spot open after designating Ryan O’Hearn for assignment.

Beaty could seize the opportunity and claim a spot on the Opening Day roster with a strong spring.

The Royals have Hunter Dozier set to claim the starting first base job, but Beaty could claim the backup job if he has a solid spring with the club.

The Royals Made An Interesting Depth Move Over The Weekend

Aroldis Chapman Is Signing With A Surprise Team

The Royals Made A Veteran Depth Addition This Week

Royals Ownership Is Crafting A New Philosophy In KC

Royals Fans Are Thrilled About The New Pitching Coach

2 Moves The Royals Need To Make This Offseason

2 Royals Players Set To Represent Italy In The WBC

The Royals Opt For A New Approach At Manager In 2023

The Royals May Have A Managerial Frontrunner

Royals Add A Veteran Bat To Their Mix