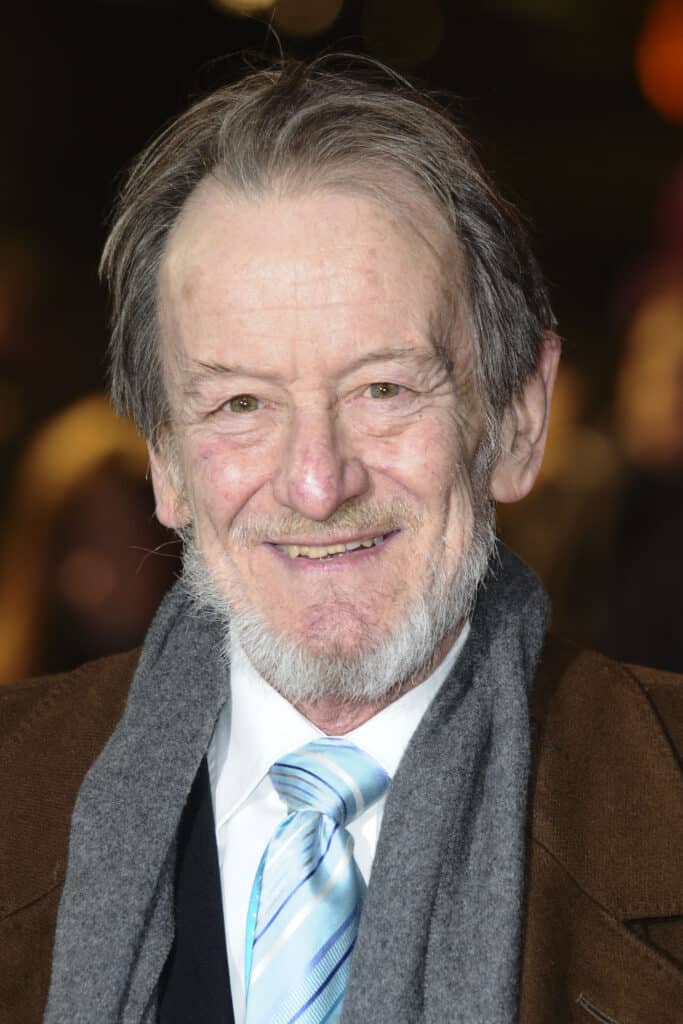 Ronald Pickup, the British actor best known for his role on “The Crown” died Wednesday February 24, 2021 in England at the age of 80.

As Chancellor of @uochester & a lifelong admirer of his work I’m so sad to hear of the death of Ronald Pickup, a wonderful actor, a lovely man & a proud son of Chester and honorary graduate of the university of Chester. https://t.co/BLWqRfeAMb

Ronald Pickup was a classically trained British actor who worked on screen and in theatre for over 50 years.

His breakout role occurred in 1964.

He portrayed an unnamed doctor in the “Doctor Who” episode “The Tyrant Of France.”

Another high profile project for Pickup was the James Bond movie “Never Say Never Again” in 1983.

With Dames Judi Dench and Maggie Smith, Pickup acted in 2012’s “The Best Exotic Marigold Hotel” and its 2015 sequel.

He also was part of the Downton Abbey cast.

On Netflix’s 2016 series “The Crown,” Pickup played the Archbishop of Canterbury for four episodes.

In 2017, he appeared in the Winston Churchill biopic “Darkest Hour.”

His final project, directed and written by his son Simon Pickup, is in post production.

In it, Ronald Pickup appeared with Sir Ian McKellen; it is called “Schadenfreude.”

All of that work coincided with Pickup’s appearances in 36 National Theatre productions; he will be remembered as being a prolific actor who picked his projects carefully and made all of them better for his work in them.

Pickup Suffered From A Long Illness

Ronald Pickup’s agent confirmed his death to the BBC.

He added that Pickup “passed away peacefully yesterday after a long illness surrounded by his wife and family. He will be deeply missed.”

Pickup is survived by his wife Lans Traverse a playwright whom he married in 1964.

In addition to his son Simon, he has a daughter named Rachel who is an actress.

Rachel, 47, worked with her father in 2008 in an episode of the British series Midsomer Murders called “The Magician’s Nephew.”