You are here: Home / Sports / NFL / Romeo Crennel Retires With Nothing Left To Prove

It’s been a long journey for Romeo Crennel in the NFL.

After coaching 39 seasons at the NFL level, he finally has retired.

The retirement comes after spending his last coaching years with the Houston Texans.

While his record as a head coach might not impress people, Crennel still led a great coaching career.

His time as an assistant coach and defensive coach has proven he has nothing left to prove as a coach.

He started his NFL coaching career in 1981 and he has shined during his career in the NFL.

So why is it he has nothing to prove, even though he never found success as a head coach?

Crennel Already Has Super Bowl Rings As A Defensive Coach

The career of Crennel saw him get five Super Bowl rings between his time with the New York Giants and New England Patriots.

He was well liked in New York and that Giants defense did well under his watch.

All the best to former #Giants assistant Romeo Crennel, who won two Super Bowls with Big Blue, on his retirement at 74. VERY well respected and VERY well liked by all of his players. https://t.co/RsoRUxIcyP

So with some of the best defensive players growing under his coaching during those Super Bowl years, he has nothing more to prove.

But Super Bowl rings aren’t the only thing he can lay claim to as an NFL coach.

There’s more to his story that shows he’s done everything he needed to in the NFL.

Crennel Coached Some Of The NFL’s Best Defensive Legends

Some of the most legendary players in NFL history worked with Crennel over the years.

Willie McGinest and Lawrence Taylor are two defensive players Crennel oversaw during his time as a defensive coach.

With his coaching influencing the play of these two legends, people could say he deserves that credit of helping them as professional football players.

For the people that do credit him with helping McGinest and Taylor, he has nothing more to prove in the NFL.

However, there’s one last thing that shows why he has nothing left to prove as an NFL coach.

Playing and coaching on the NFL stage is something that requires a lot out of people.

Crennel not only gave everything to football, but he also treated his players like family.

While doing this, he got to live out his dream.

Few coaches can say they’ve done this job for 50 years.

And the ones they can say they coached for 50 years might not have those Super Bowl rings like Crennel.

They also can’t say they coached legendary players and built a family like dynamic with those players.

With all these things under his belt, he has nothing left to prove.

He’s done everything he has ever wanted as an NFL coach.

So, while some might point to his failures as a head coach, they should be reminded of his success as a defensive coach.

It is those things everyone should remember him by.

3 NFL Teams Gearing Up For The Jimmy Garoppolo Sweepstakes 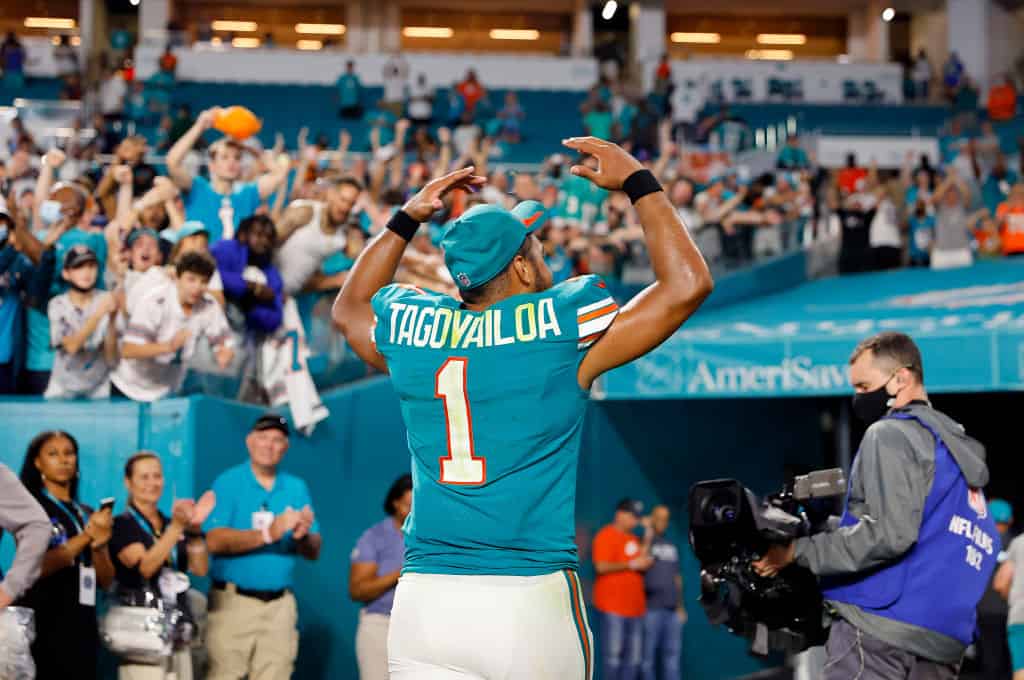 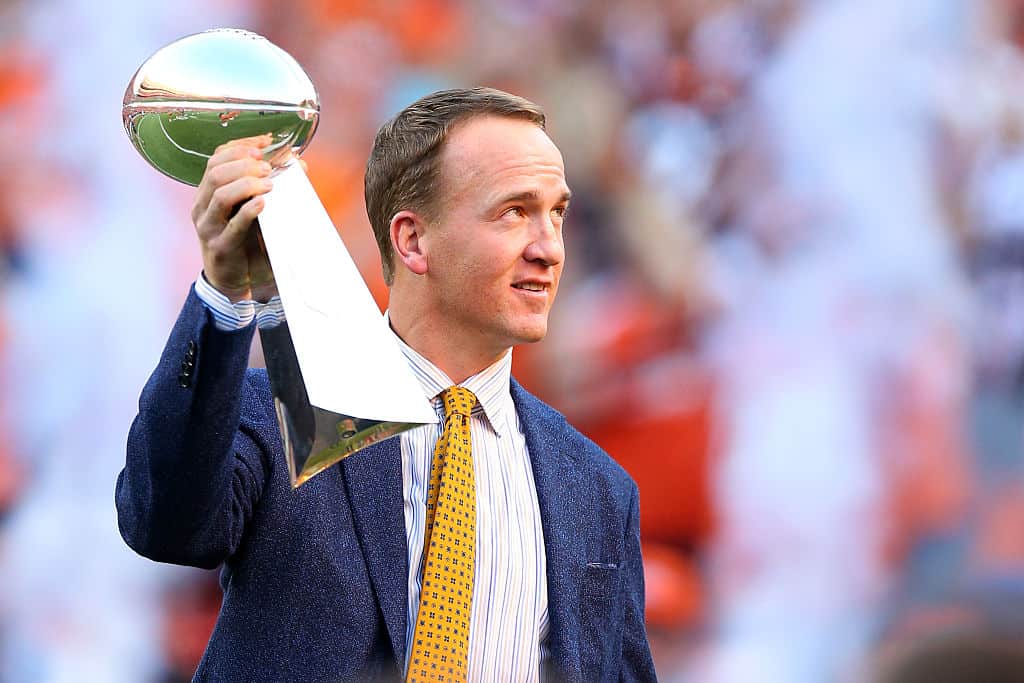 NFL Poses A Question About The Next Great Manning

Romeo Crennel Retires With Nothing Left To Prove