You are here: Home / Sports / NFL / Rocky Bleier Sounds Off In Steelers Loss To Washington 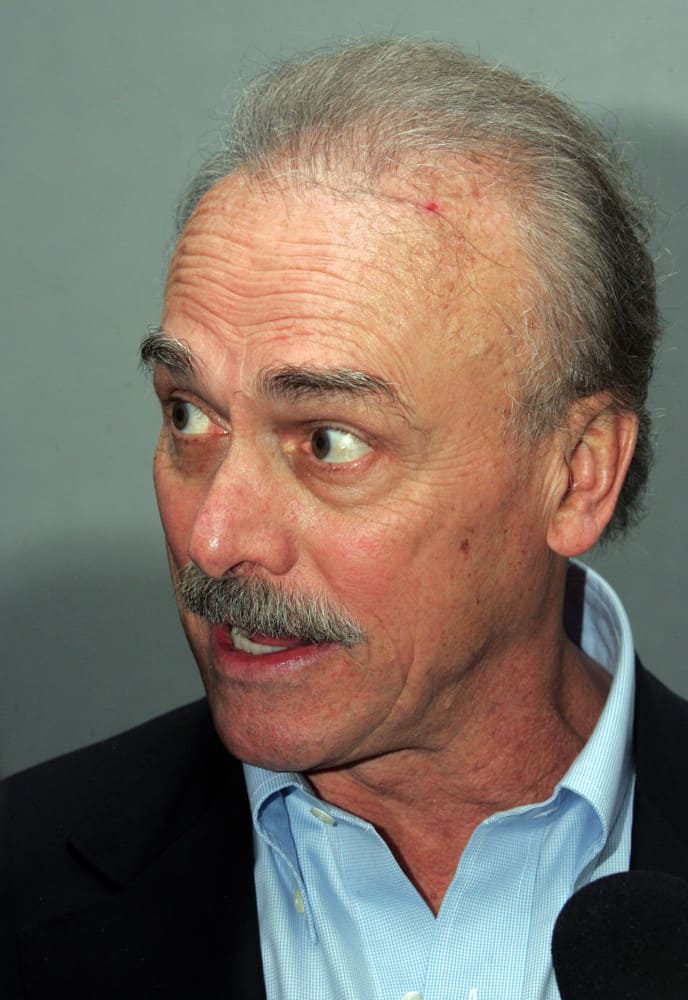 The Pittsburgh Steelers are 11-1.

Prior to Monday’s loss to the Washington Football Team, they were undefeated.

So WASHINGTON really bout to give the Steelers their FIRST LOSS 👀 (via @NFL) pic.twitter.com/eqRBvgNi0R

Steelers legend Rocky Bleier was not happy and talked about the deficiency in the Steelers’ game that caused them to lose to Washington.

He started by crediting Washington for their excellent play at the line of scrimmage by saying:

“My hat’s off to the Washington Football Team. They did, of course, what the Steelers could not do, and that is play a solid football game.  And don’t think the Steelers’ next opponent, the Bills, won’t be studying this game film.”

Bleier went on to say:

James Conner was on the Reserve/COVID-19 list for the Washington game.

Bleier does not believe it would have made a difference if he had been in the game.

“Washington stopped the run, and do not think that it would have been any better if Conner was healthy. They beat us at the line of scrimmage. They had great pursuit, and aggressive coverage.”

Is Their Reason For Concern?

The Steelers are trying to get through a 3 game schedule in a 12 day timeframe.

Because of the Ravens’ issues with COVID-19, their schedule has been turned completely upside down.

That has to be factored in to their somewhat lackluster play against both the Ravens and Washington.

Rest assured, Coach Tomlin is working through these offensive hiccups with the team even with the abbreviated schedule.

Following the loss, he talked about the Steelers ability to move the ball.

“I’m just worried about us fluidly moving the football, whether it’s run or pass. We move it how we choose to move it. The way that we chose to move it tonight wasn’t fluid enough for us to have victory, particularly in the moments that you mentioned.”

Great teams make adjustments, and we will see if the Steelers do that against Buffalo on Sunday Night Football.

James Conner was activated from the Reserve/COVID-19 list on Wednesday so he will be a much needed addition for Big Ben and company.

Who Was Celebrating The Steelers’ Loss?

You guessed it, one of the members of the perfect 1972 Miami Dolphins team, Larry Csonka.

Tweeting during the game, we got an insider’s look at what Csonka was feeling as his team’s record remain unmatched.

#WashingtonFootball Cmon Washington. Let’s drive it downfield! All we need is a FG! #WASvsPIT #FinsUp Wish they had a running game.

We hear Csonka was smoking cigars and sipping scotch after the game.

Unfortunately, due to the pandemic, it was not a team reunion, but you can bet he wasn’t the only member of that 1972 Miami Dolphins team celebrating that their record endures.

Rocky Bleier Sounds Off In Steelers Loss To Washington