Rob Gronkowski has a huge decision to make regarding his NFL future.

He came out of retirement in 2020 to join Tom Brady on the Tampa Bay Buccaneers.

Well, now Brady is retired and the tight end dealt with some serious injuries this past season.

What will he do?

Gronkowski does have the luxury of time on his side.

He can even wait deep into the summer to decide if he wants to come back for one more year.

If he does, teams should be lining up to give him a one-year deal.

Gronk has never played with a quarterback other than Brady and he recently declared who he would like to play with if he did come back in 2022.

That would be Joe Burrow.

Burrow has the honor of playing well enough to command attention from one of the greatest tight ends in NFL history.

So what does this mean?

The Cincinnati Bengals are in the Super Bowl and are commanding attention from the entire NFL world.

Gronkowski saying he would like to play with Burrow proves the larger point that Cincinnati may be the place to be in the NFL thanks to Burrow.

With Tom Brady retired, Rob Gronkowski says if there’s one QB he would be fine playing with it’s Joe Burrow.

Gronk is scheduled to be a free agent this offseason. 👀 pic.twitter.com/ORmdzwxvbc

Free agents may be lining up for a shot to play alongside the young star as he tries to build a dynasty in southern Ohio.

Wide receivers and tight ends in particular will be the focus here.

Every NFL skill player is looking to work with a quarterback who will enhance their stats.

Burrow has already made Ja’Marr Chase look like a superstar and he should do the same with others in the years to come.

Perhaps he will even give Gronkowski one more legendary season before the tight end retires for the second time. 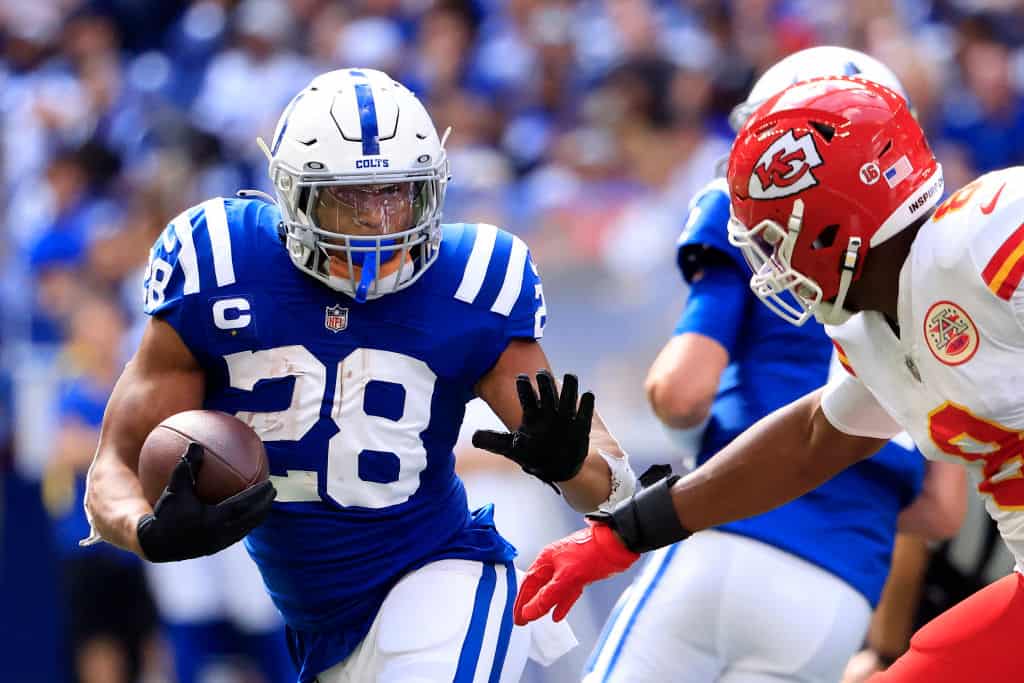