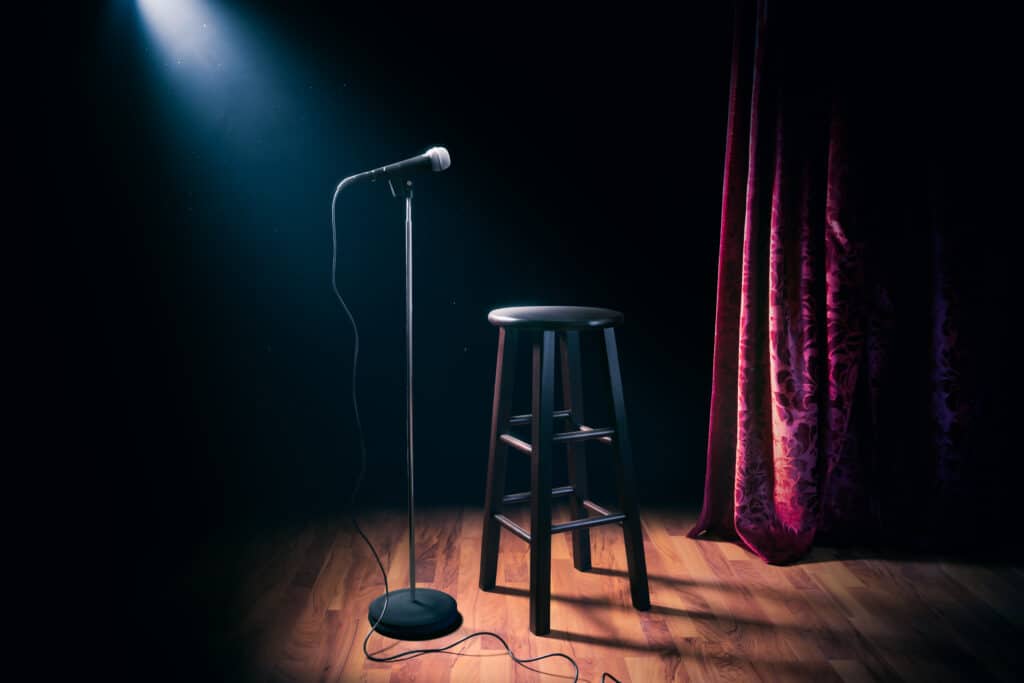 He suffered from throat cancer.

Jeffrey Gurian, author of the 2016 book “Laughing Legends: How The Comic Strip Changed The Face Of Comedy” talked about Tienken’s final moments.

“His wife Jeannie was the last to see him, and then he left, like he was waiting for her OK. He was 75.”

Richie Tienken may not be a household name, but he provided the outlet and springboard for some of modern day’s most famous and funny stand up comedians.

Here are three things to know about Richie Tienken.

RIP Richie Tienken. I remember auditioning at Comic Strip over a decade ago. The comic before me had a meltdown and walked 70 people. I performed for 12 people, did okay. Richie said, “I like you. You’re gonna work here.” I spent many nights there for many years. Thanks Richie. pic.twitter.com/vVUHvLVF1W

It opened in 1976, and one of the first comedians to come through its doors was Jerry Seinfeld.

“The club opened on June 1, 1976, and on June 17, Seinfeld came in to audition. They rated him as ‘good,’ and said he should come back the next week to start performing.”

Comic Strip Live never moved from its original location on Second Avenue between East 81st and 82nd Streets; it is the oldest comedy club in the city.

Gurian talks about how Richie took care of the aspiring comedians.

“Richie was a nurturer of talent. In the early days, he fed [upcoming comics] with hamburgers, gave them T-shirts and Comic Strip jackets to wear and made sure they got stage time. He was the first of all the club owners to create a schedule where comics knew what time they were going on.”

2. Some Of The Best Comedians Performed In His Club

In his book “Make Em Laugh,” Wallace talked about the impact Comic Strip made on his life.

“I thought I’d lose a lot of money when I finally left advertising, but The Comic Strip paid me back by putting me onstage and letting me be a comedian. I was so excited to be there, I would help them seat people. I would do everything I could, ’cause I wasn’t doing anything else anyway. But thank God for Richie Tienken. He would put me on every night, and we all became friends, and of course I was there with Jerry Seinfeld and Larry Miller and Paul Reiser, who probably came along about a year later.”

Richie took a young Eddie Murphy under his wing.

Murphy was initially thrown out of the club by Richie’s partner, Robert Wachs, for being cocky and impatient.

When Eddie Murphy came back, Richie apologized and put him onstage.

That was the beginning of their partnership; Richie managed Eddie for the first 11 years of his career.

Adam Sandler, idolizing Murphy, followed in his footsteps including working with Richie.

Thanks for everything Richie pic.twitter.com/cOzy5zBcF8