You are here: Home / World News / Rebekah Jones: 3 Things To Know About Police Raid Of Her Home 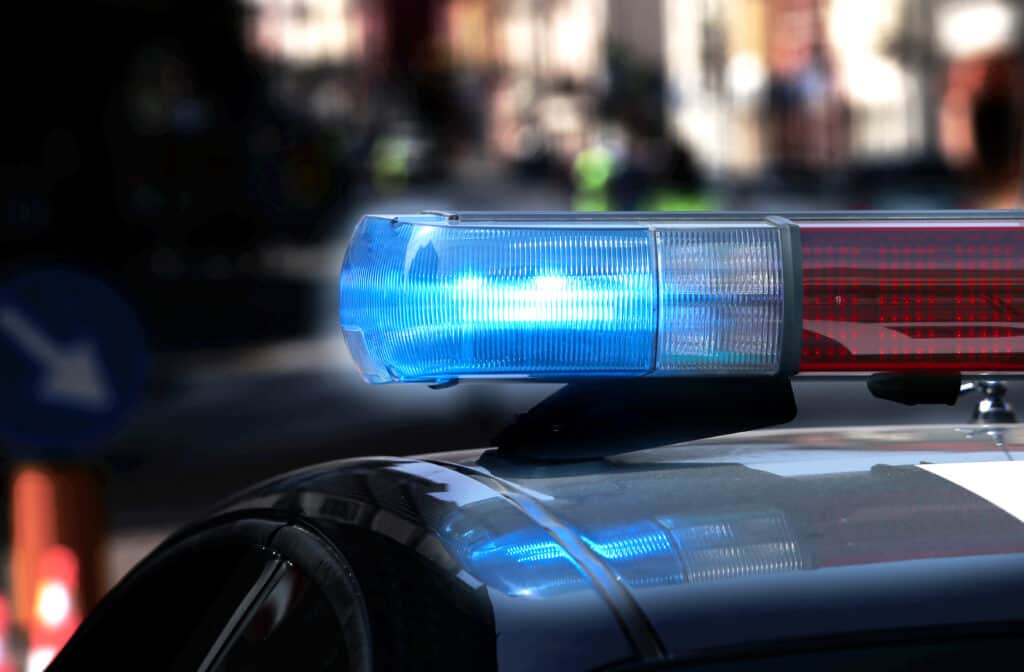 Rebekah Jones, a Florida data scientist fired by the state in May, had her home raided by state police on Monday, December 7.

She videotaped the harrowing event.

Jones, her husband, and two children were home at the time of the raid.

Her computer equipment was confiscated.

Florida COVID Action is a daily dashboard of COVID statistics, and Jones displays the official state statistics next to hers on the site.

1/
There will be no update today.

At 8:30 am this morning, state police came into my house and took all my hardware and tech.

They were serving a warrant on my computer after DOH filed a complaint.

1. Jones’ firing in May was a classic he said-she said.

As manager of the Florida Department of Health’s Geographic Information System team, Jones helped create the dashboard of COVID-19 statistics for the state of Florida.

She believed her firing was because she would not “manually change data to drum up support for the plan to reopen.”

Jones claimed she was given the choice to resign and be paid a settlement or be fired.

These allegations are disturbing. Manipulating the data on Florida’s COVID-19 dashboard could cost lives.

“Jones also told CBS12 in Tallahassee on Monday that she refused to ‘manually change data to drum up support for the plan to reopen’ the state.”https://t.co/XJ24rukaPZ

At a May press conference DeSantis said:

“She is not the chief architect of our web portal, that is another false statement… She was putting data on the portal which the scientists didn’t believe was valid data. So she didn’t listen to the people who were her superiors…and so she was dismissed because of that and because of a bunch of different reasons.”

“Rebekah Jones exhibited a repeated course of insubordination during her time with the department, including her unilateral decisions to modify the department’s COVID-19 dashboard without input or approval from the epidemiological team or her supervisors.  The blatant disrespect for the professionals who were working around the clock to provide the important information for the COVID-19 website was harmful to the team. Accuracy and transparency are always indispensable, especially during an unprecedented public health emergency such as COVID-19. Having someone disruptive cannot be tolerated during this public pandemic, which led the department to determine that it was best to terminate her employment.”

2. Florida Department of Law Enforcement had measured response to questions about raid.

So if Jones was a “bad” employee already removed from her job, why would the state raid her house?

Here is the official answer from Gretl Plessinger of FDLE.

“FDLE began an investigation November 10, 2020, after receiving a complaint from the Department of Health (DOH) regarding unauthorized access to a Department of Health messaging system which is part of an emergency alert system, to be used for emergencies only…Ms. Jones refused to come to the door for 20 minutes and hung up on agents. After several attempts and verbal notifications that law enforcement officers were there to serve a legal search warrant, Ms. Jones eventually came to the door and allowed agents to enter,” Plessinger said. “Ms. Jones’ family was upstairs when agents made entry into the home.”

Whomever accessed the system (Jones denies doing so) sent a message in November to DOH employees telling them to speak up before more Floridians die of COVID-19.

Despite Jones denials, investigators allege the IP address used can be traced to Jones.

Governor DeSantis said he had no prior knowledge of the raid.

3. Jones will continue her work; this is not stopping her.

Rebekah Jones is vowing not to be deterred.

If Desantis thought pointing a gun in my face was a good way to get me to shut up, he's about to learn just how wrong he was.

I'll have a new computer tomorrow.

And then I'm going to get back to work.

If you want to help, my website is still at https://t.co/JbQtrVbRuv

Rebekah Jones: 3 Things To Know About Police Raid Of Her Home