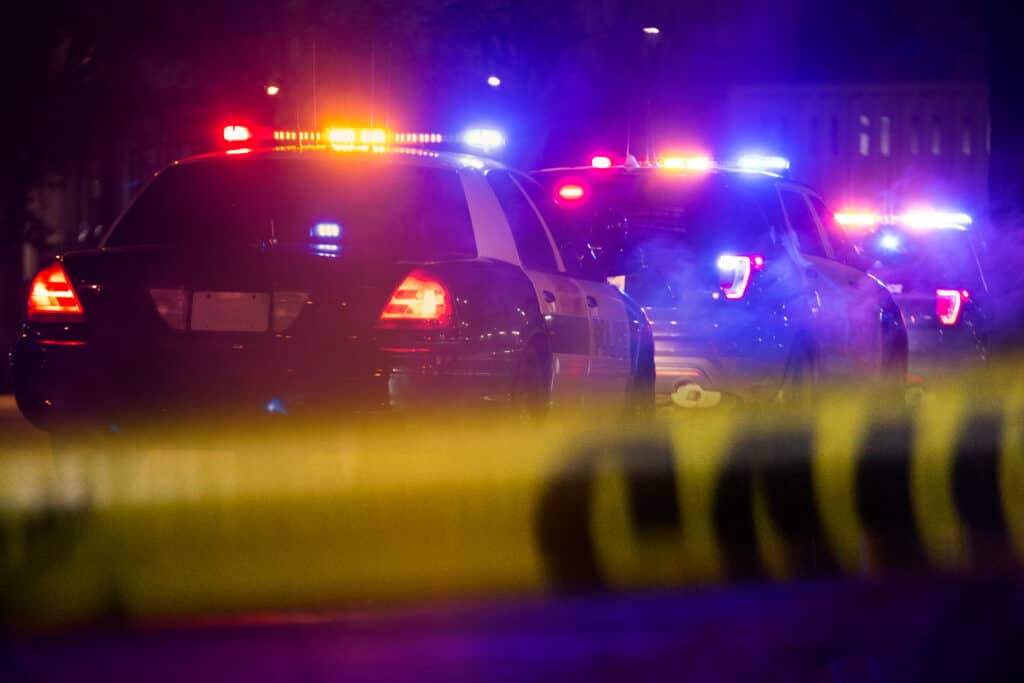 Rebecca Landrith, a former model and self-described humanitarian died recently at the age of 47.

Landrith’s body was discovered by a snowplow operator along Pennsylvania interstate I-80 on February 7, 2021.

She suffered 18 gunshot wounds according to her autopsy.

"It is important she receives justice." The death of former model, Rebecca Landrith, has been ruled a homicide. 💔https://t.co/RHI7Bv8nTd pic.twitter.com/5HsQut6miW

Here are 3 things to know about Rebecca Landrith.

1. Motivated By Her Career

Landrith was raised in Alexandria, Virginia, a suburb of Washington, DC.

However, she walked the runways at famous and exotic locations like New York and Liberia.

On her website, she labels herself as “America’s It Girl.”

She describes herself on her website bio as follows:

“I am a native born Virginian and raised in Alexandria, favorite color pink, love music, and am an accomplished violinist, enjoy performances and arts, cultured, bright and bubbly personality, energetic, easy going, vegetarian, healthy lifestyle, good skin, highly educated and have worked in the field of law.”

2. Broke Ties With Her Family

Landrith is the youngest of five siblings.

She was never married.

Her parents are divorced, and her father lives in Utah.

He told PennLive.com that Rebecca broke ties with the family five years ago.

For that reason, none of her immediate family members knows what happened to her.

Landrith’s body was clothed but lacked shoes and socks.

She had no identification on her body.

This likely could have ended up a cold case.

Expert policework by the Pennsylvania State Police (PSP) is the reason it did not end up that way.

In the pocket of the leather jacket she was wearing was the name and contact information for Tracy Ray Rollins Jr., 28, of Texas.

Tracy Rollins is charged with criminal homicide and abuse of a corpse. Police say on the night of February 6 he shot 47-year-old Rebecca Landrith more than 18 times and left her along a remote stretch of I-80 East.https://t.co/YDKAZjK28J

There were also receipts for gas station and fast food purchases.

Using the fingerprints from her receipts, PSP identified her.

PSP retraced her footsteps going to the various locations where her receipts came from; surveillance footage was reviewed.

Finally, they tracked down Rollins, a truck driver, in Connecticut.

Rollins claims he does not know Rebecca Landrith.

He knows her as going by the name of Leslie Myers.

PSP investigated the alias and learned that she also used it to book a hotel room in December.

Rollins allegedly picked her up when her car broke down in Connecticut.

Police believe he shot her in his tractor trailer.

Rollins is charged with criminal homicide and abuse of a corpse.

The motive is yet to be revealed.