Somehow, someway, the Detroit Tigers are nearing the .500 mark this season.

But today, the Tigers are 45-51 and currently riding a five-game winning streak.

Detroit is certainly not a threat to sneak into the postseason, but the club has played some much better baseball lately.

For a team in the midst of a rebuild, a .500 finish is all you can really ask for.

So, how have the Tigers done it?

After looking like the laughing stock of the league in April, they’ve been able to return to respectable territory.

Let’s break it down.

2. Miguel Cabrera Has Started To Carry His Weight Lately

Most fans recognize that Miguel Cabrera’s best days are behind him, and that the Tigers’ contract situation with the future Hall of Famer is less than ideal.

It looked like Cabrera hit rock bottom during the first half of the 2021 season, as was batting just .184 with a .543 OPS through the end of May.

But lately, Cabrera has been able to channel some of his better years.

He is on a tear, and the Tigers are winning ballgames as a result.

Miguel Cabrera drives in another two runs, increasing the @tigers lead with still zero outs in the 6th. Raise your hand if you're having a good time! #DetroitRoots pic.twitter.com/wN9DYUVWHd

He’s not exactly hitting for power like he used to, but during this stretch, he has been able to hit for average in a big way.

1. The Pitching Staff Has Been Exceptional

If Detroit’s 2021 season is going to be remembered for anything, it will probably be known as the year that the team established some young studs on the pitching staff.

Casey Mize has been one of the Tigers’ best starters this season, and he’s just 24 years old.

The 2021 season is technically his rookie campaign, and he figures to get Rookie of the Year votes at this rate.

All 👀 were on Casey Mize in his first Major League win for the @tigers. pic.twitter.com/9j3AYr68yA

After Mize, you’ve got another promising rookie in Tarik Skubal.

Next up, 26-year-old Gregory Soto has emerged as a great relief option.

Let’s give second-year hurler Kyle Funkhouser a shoutout, too.

Detroit’s pitching staff has allowed a total of five runs during its five-game winning streak, and it looks like the organization is starting to establish an identity for the future: winning through elite pitching.

The Tigers might still be several years away from being legitimate playoff contenders, but their encouraging 2021 season is a sight for sore eyes.

With a lot of young stars on the rise, Detroit could become relevant much sooner than expected.

It will be interesting to see what the upcoming trade deadline looks like for this club.

Detroit would be wise to unload any players on expiring deals, but the team should try to keep all of its young studs at home in the Motor City. 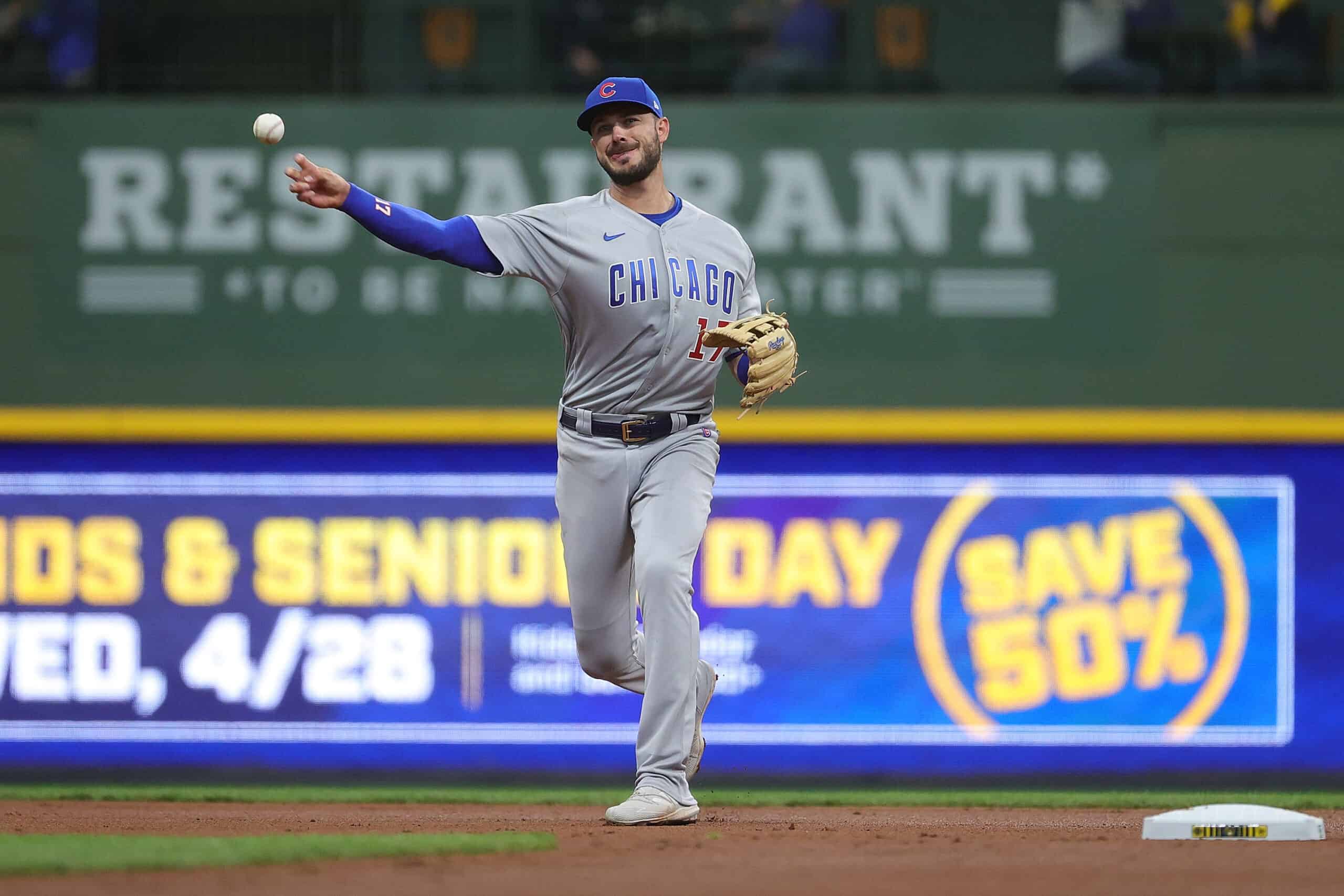 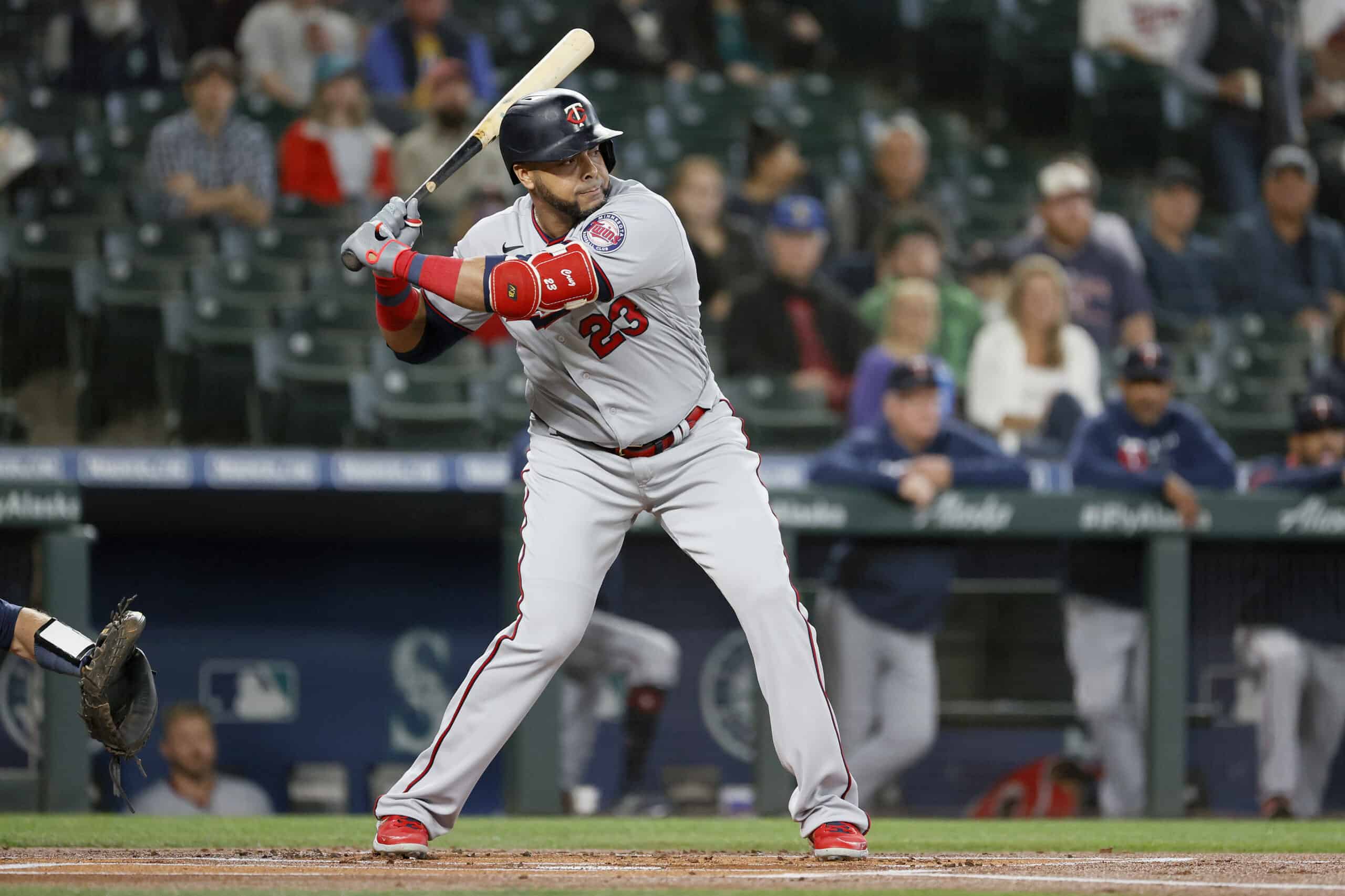 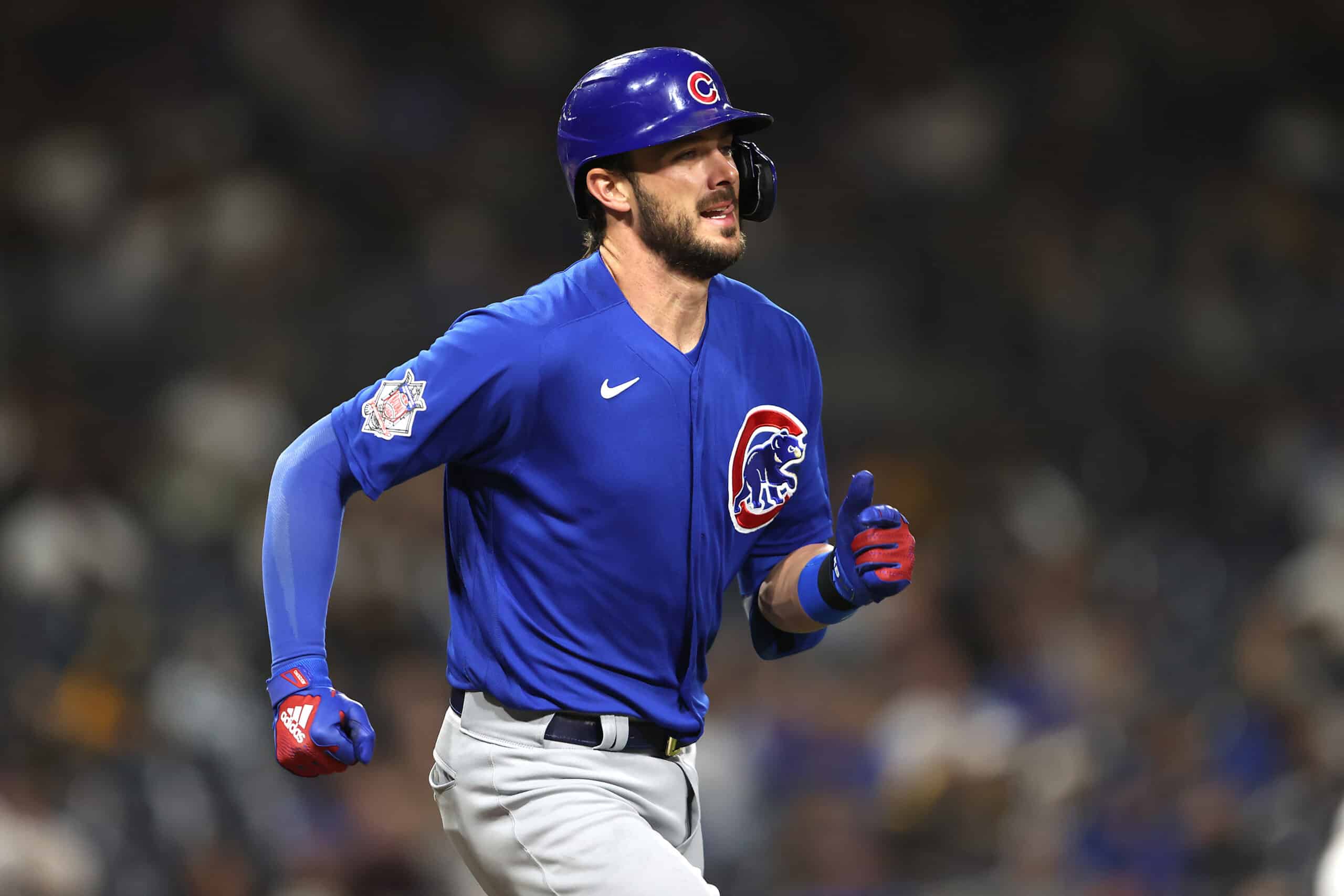