You are here: Home / Sports / NBA / 2 Reasons The Warriors Are The NBA’s Best Team

The Golden State Warriors remain the best team in the NBA despite the 16-game winning streak of the Phoenix Suns.

The Warriors still have a better overall record than Phoenix, and they also have won seven consecutive games.

Golden State lost in only two of their first 20 games, and their list of victims includes the Los Angeles Lakers, Los Angeles Clippers, Chicago Bulls, Brooklyn Nets, and the Philadelphia 76ers.

Meanwhile, their two losses have a combined margin of seven points, with one of those games going to overtime.

If Steve Kerr’s team is performing this way already, how much better can they be once James Wiseman and Klay Thompson return to the rotation?

Aside from those reasons, here’s why the Warriors are the team to beat early in the 2021-22 NBA season.

2. Their Defense Is Stellar

Defense is not the first thing that any basketball fan would remember about this current era of the Warriors.

But they are equally efficient, if not better, in limiting their opponent’s scoring.

The Warriors rank first in points allowed at 100.4 per game and surrender the fewest field goals per contest at 36.4.

These numbers translate to a 41.9 percent field goal percentage by opposing teams, the best in the NBA.

Does Klay Thompson think the Warriors can win the title: "Oh, yeah. We're 15-2. It's a great indicator. Our defense is top 3 in the league along with our offense. And I'm not even out there yet. Think about that. Really think about that."

Golden State is also fourth-best in the opponent’s three-point percentage at 32.1.

The six-time champions also allow their foes to convert only 73.1 percent of their free throws.

Their defense does not only swarm the person taking the shot.

Instead, they neutralize their assignments to prevent easy scoring opportunities.

Our Warriors have played suffocating defense so far this season 🚫 pic.twitter.com/B1eUNbgYc4

That said, the players representing the Bay Area allow only 42.1 rebounds per game, the third-best in the league.

Meanwhile, their 10.1 steals per contest leads the competition.

They are also talented in covering the passing lanes, allowing only 21.3 assists per game, the second-best clip this season.

1. The Warriors Offense Is Back In Championship Form

While they prevent the other team from scoring, the Warriors easily get buckets on their end.

They are trailing only the Charlotte Hornets in points per game (114) and the Suns in field goal percentage (47.9).

The Warriors are also fourth in three-point shooting at 36.8 percent and fifth in rebounds at 47.1 per game.

Golden State is also the league’s top team in assists at 29.3 per game to highlight their ability to complete risky passes for easier scores.

Their offensive prowess reduces opponents to gather only 3.7 blocks per game, the third-lowest clip during this campaign.

He scored at least 30 points in eight of their 20 games, including a season-high 50 points against the Atlanta Hawks.

He’s also getting a ton of support from Andrew Wiggins, who contributes 19 points per game, and Poole at 18.1. 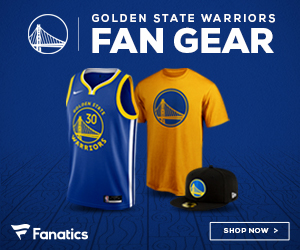 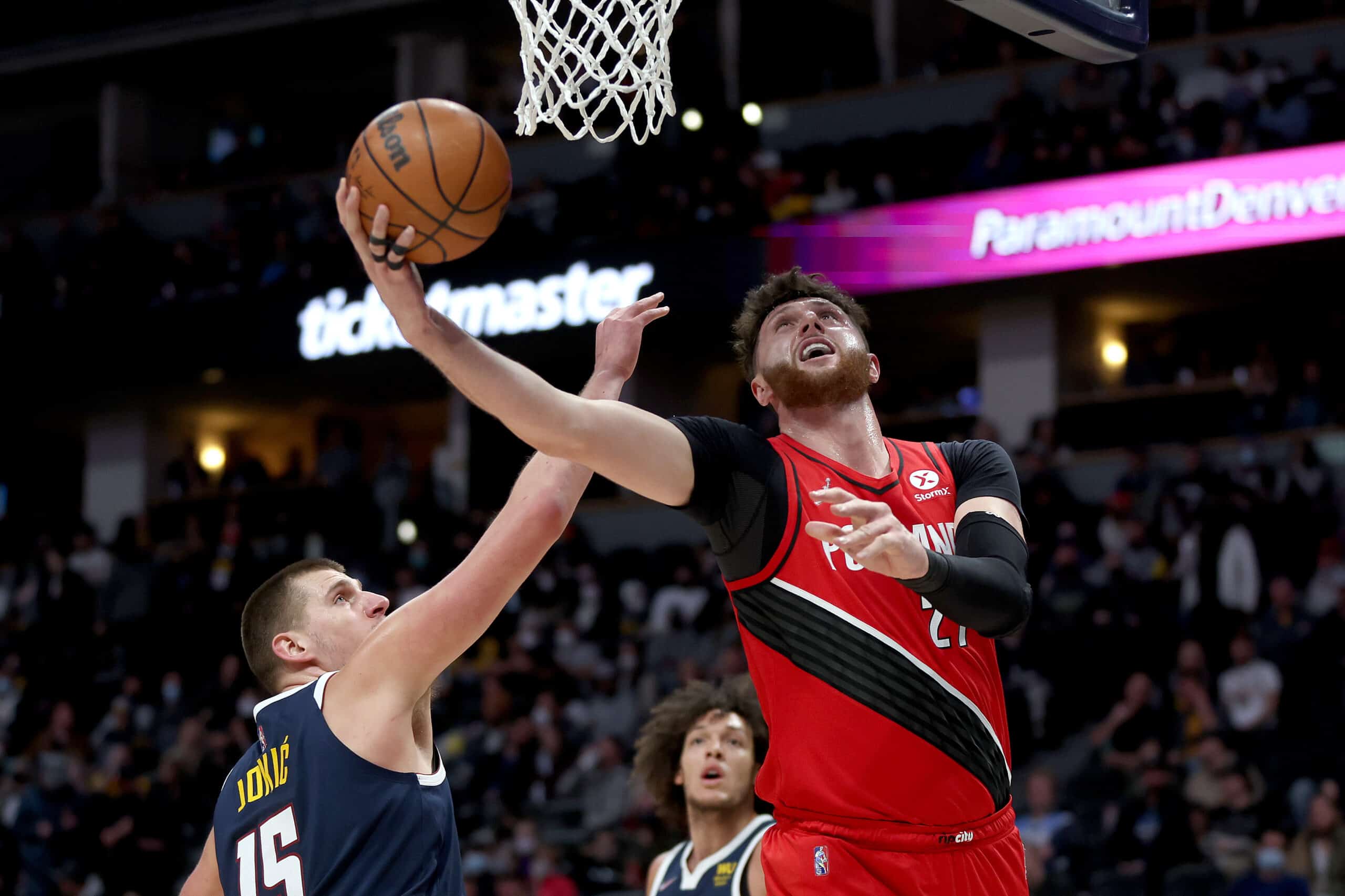 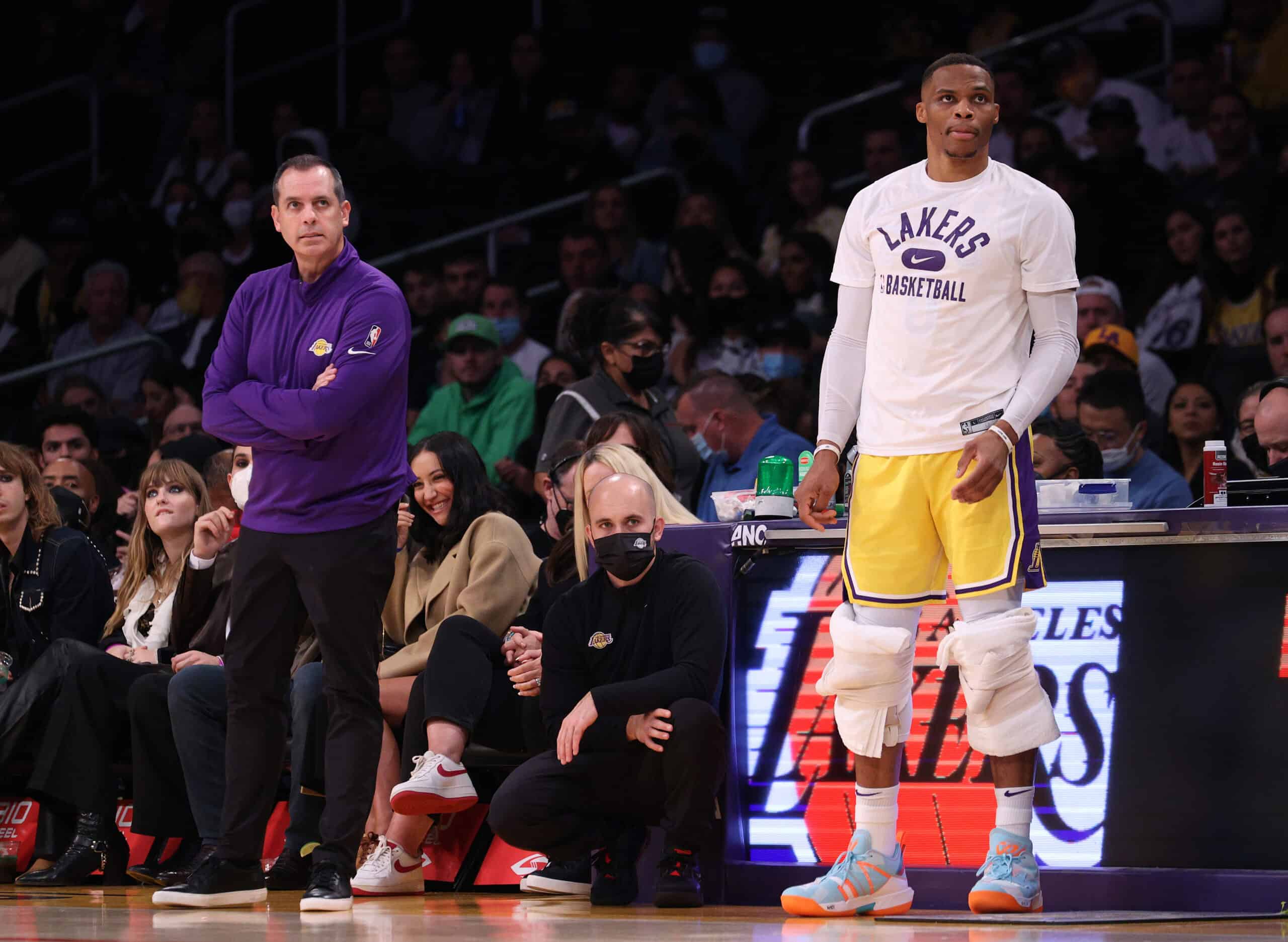 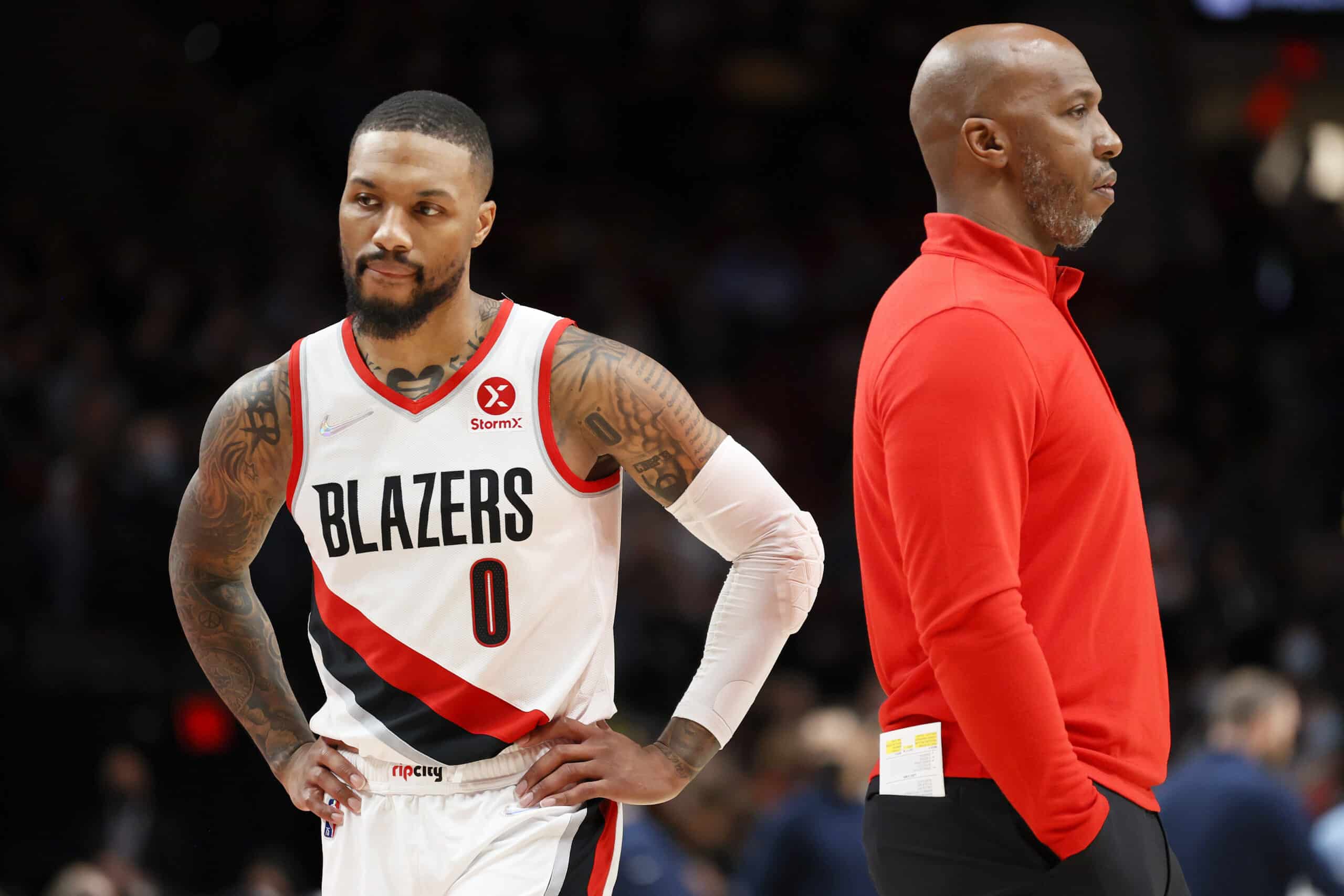