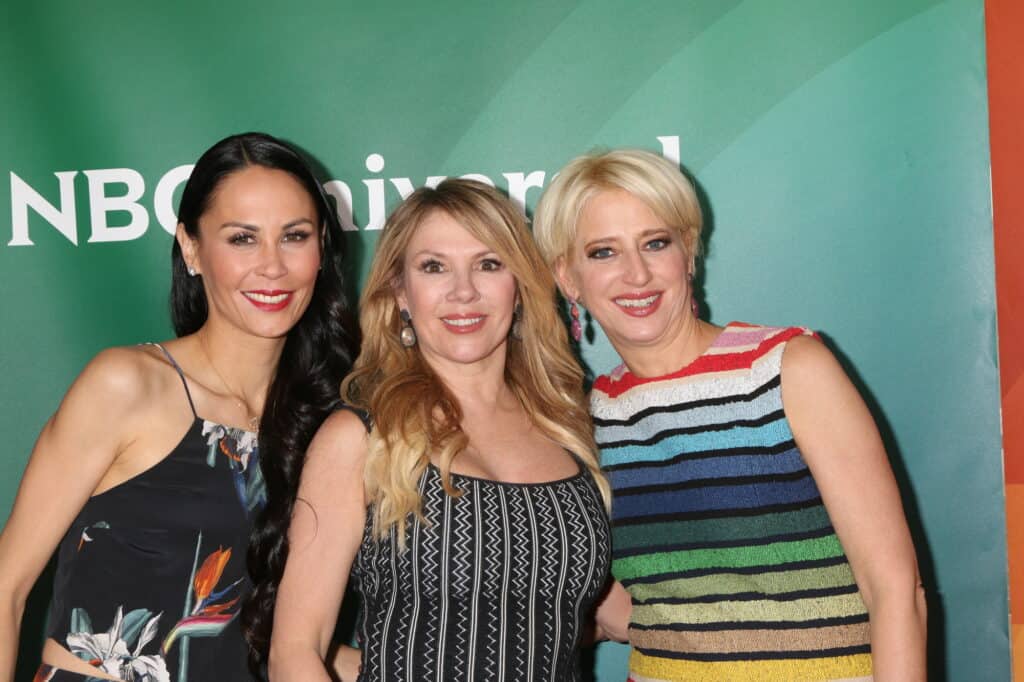 Dorinda Medley, a star of the Real Housewives of New York, is leaving the show after 6 seasons.

Her final appearance will be on the three-part reunion episode scheduled to air on September 12 on Bravo.

What She Is Saying

Medley announced her departure on Instagram and expressed heartfelt thanks to the show:

“I have met so many interesting people and learned so much about myself, about life and about women along the way. Thank you to Bravo and NBC for the incredible ride and to my cast mates for constant stimulation and entertainment. I wish you all health, happiness and success.”

Entertainment Tonight reported that a source revealed Medley was fired from the show.

And the firing was attributed to her drinking and more aggressive behavior during Season 12.

The reunion episodes, recently taped in a socially distanced way, were reportedly the final straw.

Another source told ET that Medley’s exit was a mutual decision reached by both the show and Medley herself.

What We Do Know

RHONY castmates build geniune relationships beyond the taping of the show.

Andy Cohen confirmed that they travel in similar circles and see each other often when cameras are not airing.

Medley’s close relationship with another RHONY alum Bethenny Frankel is an example of that.

It is unclear who the “insecurities of others” pertains to, but it is an intriguing comment.

Medley is an entrepreneur.

She began her career at Liz Claiborne and started her own clothing brand, DCL Cashmere.

While living in London, she worked with celebrities who became friends like Princess Diana and Joan Collins.

When her first marriage ended in divorce, Medley moved from London back to New York with her daughter Hannah.

That marriage ended in heartbreak.

Dorinda credits RHONY with helping her come to terms with his death.

Hopefully, RHONY is not the last we see or hear from Dorinda Medley.