You are here: Home / NFL / Ravens Mix Up Rushing Attack In Week 1 Loss To Raiders

The Baltimore Ravens had a long flight back home following Monday’s thrilling game in Las Vegas.

Lamar Jackson had a particularly rough flight because he had to think about his two lost fumbles, including the final one that set up the Raiders to win in overtime.

Even if the Ravens basically had to guide the Raiders to victory in a bizarre overtime period.

While Jackson will take plenty of blame, a top story heading into the showdown was the fact the Ravens lost three running backs to season-ending injuries before Week 1.

So how did they do on the ground against Las Vegas?

The Ravens had a balanced attack with Jackson, Ty’Son Williams, and Latavius Murray handling the running game.

Jackson was the leading rusher with 86 yards, but Williams and Murray each added a touchdown apiece in the loss.

None of the three reached the 100-yard mark, but the team as a whole ran for 189 yards.

That is not bad at all.

Two players we did not see were Le’Veon Bell and Devonta Freeman.

Both sit on the practice squad and we may see the Ravens mix things up in Week 2.

Williams and Murray should be safe, but questions do arise if the Ravens would promote a Bell or Freeman as the third back if neither can contribute on special teams.

The team may need to get creative with roster construction and can only promote a veteran back if John Harbaugh is sure it will be worth it in terms of playing time.

They can’t afford to have Bell promoted just to stand on the sidelines.

The running game was not the top problem for the Ravens on Monday.

The defense let Derek Carr throw for 435 yards, which neutralized the positive impact of limiting Josh Jacobs to only 34 rushing yards.

A total collapse on the final play of the game was a disaster too.

THIS TIME IT'S OFFICIAL. THE @RAIDERS WIN IN OT. #BALvsLV pic.twitter.com/2nKtGc3XmF

The Raiders wanted to kick a field goal, only to get a delay of game penalty and run the offense back on the field.

It appeared they just wanted to get a few yards back and kick again.

Instead, they scored an easy touchdown because the Ravens brought the house.

There was no need for that and the defense will be a key focus in Week 2 against the Kansas City Chiefs.

If they can’t stop Carr, good luck against Patrick Mahomes and that dynamic offense. 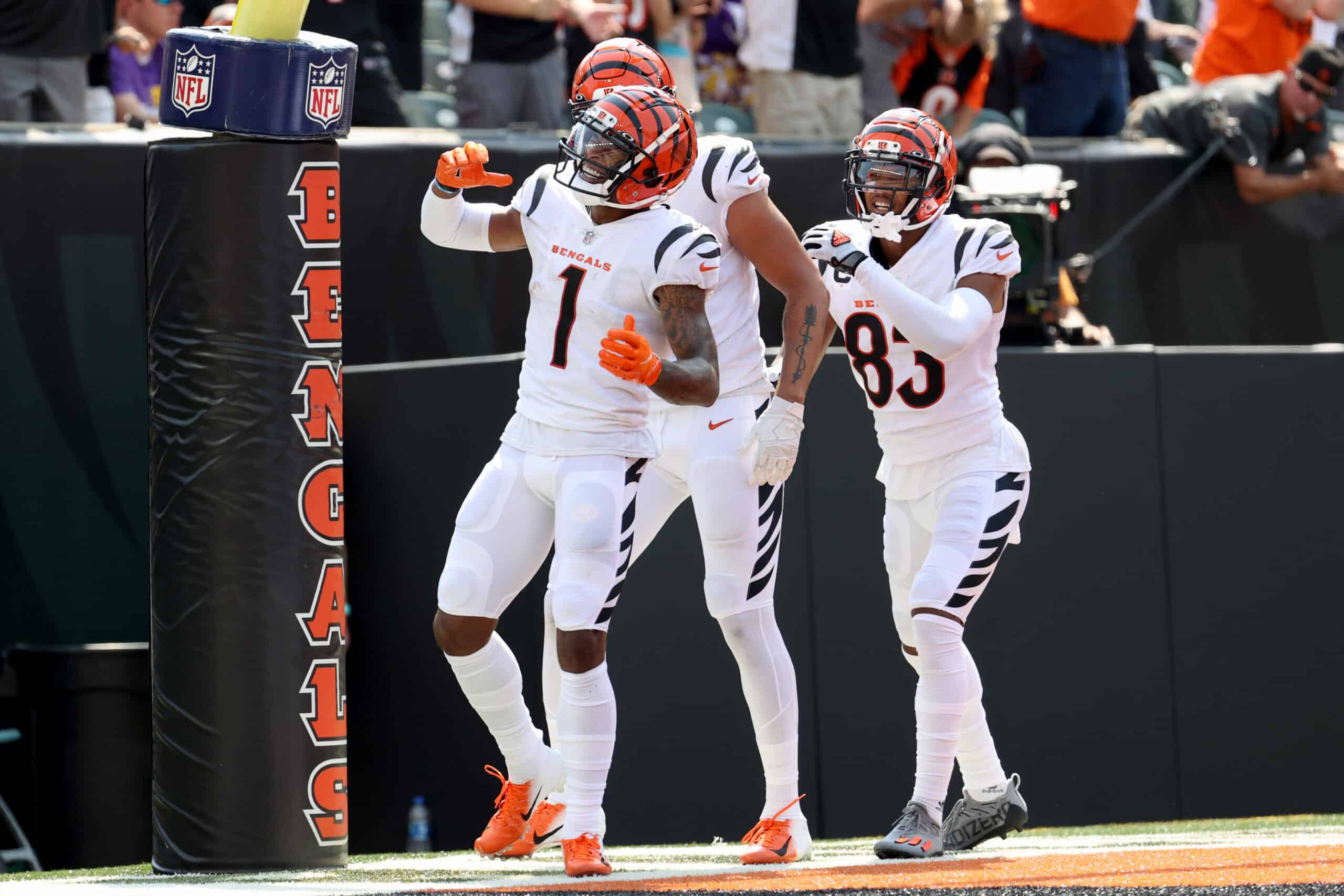 Ja’Marr Chase Proved Why He Was Drafted So High 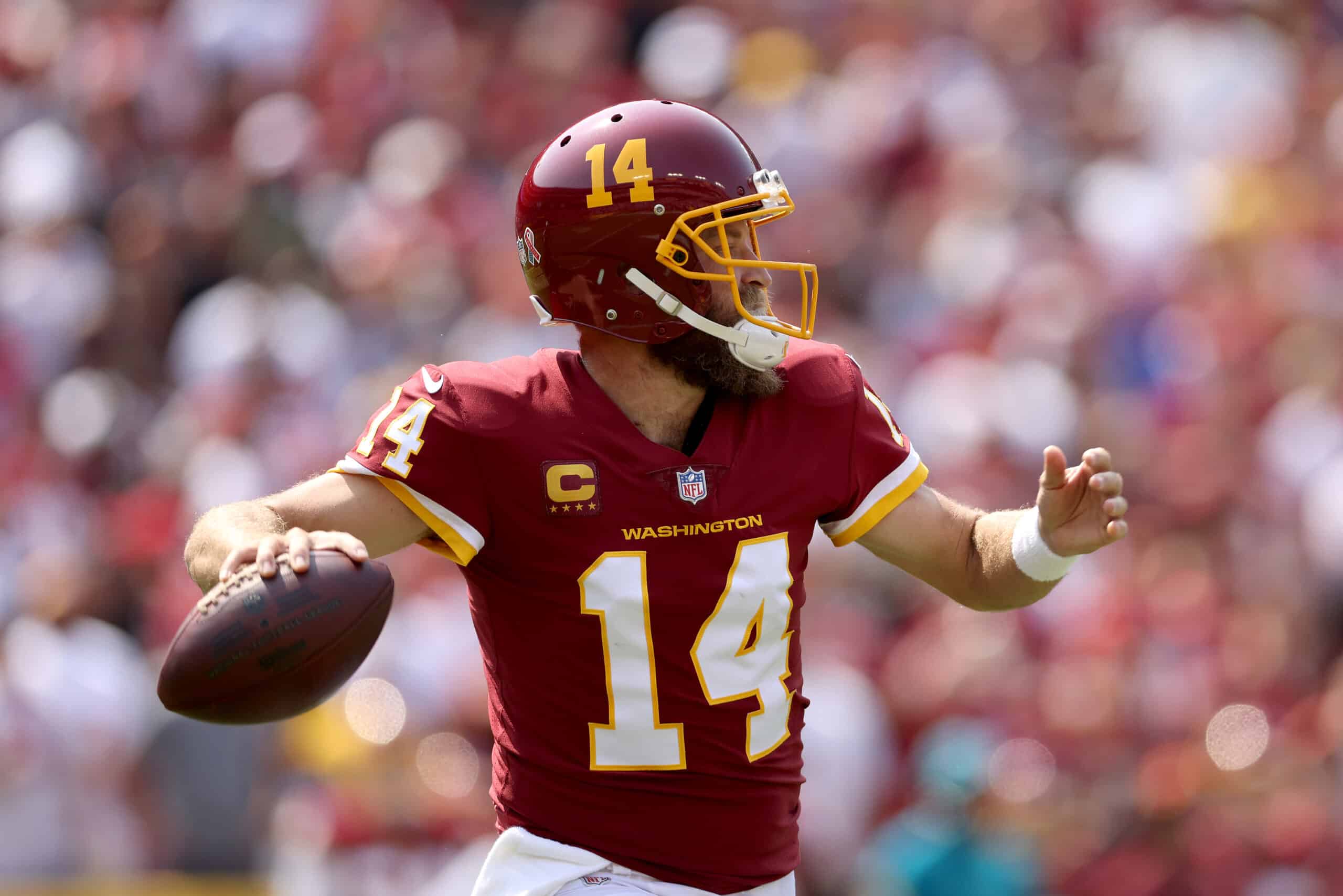 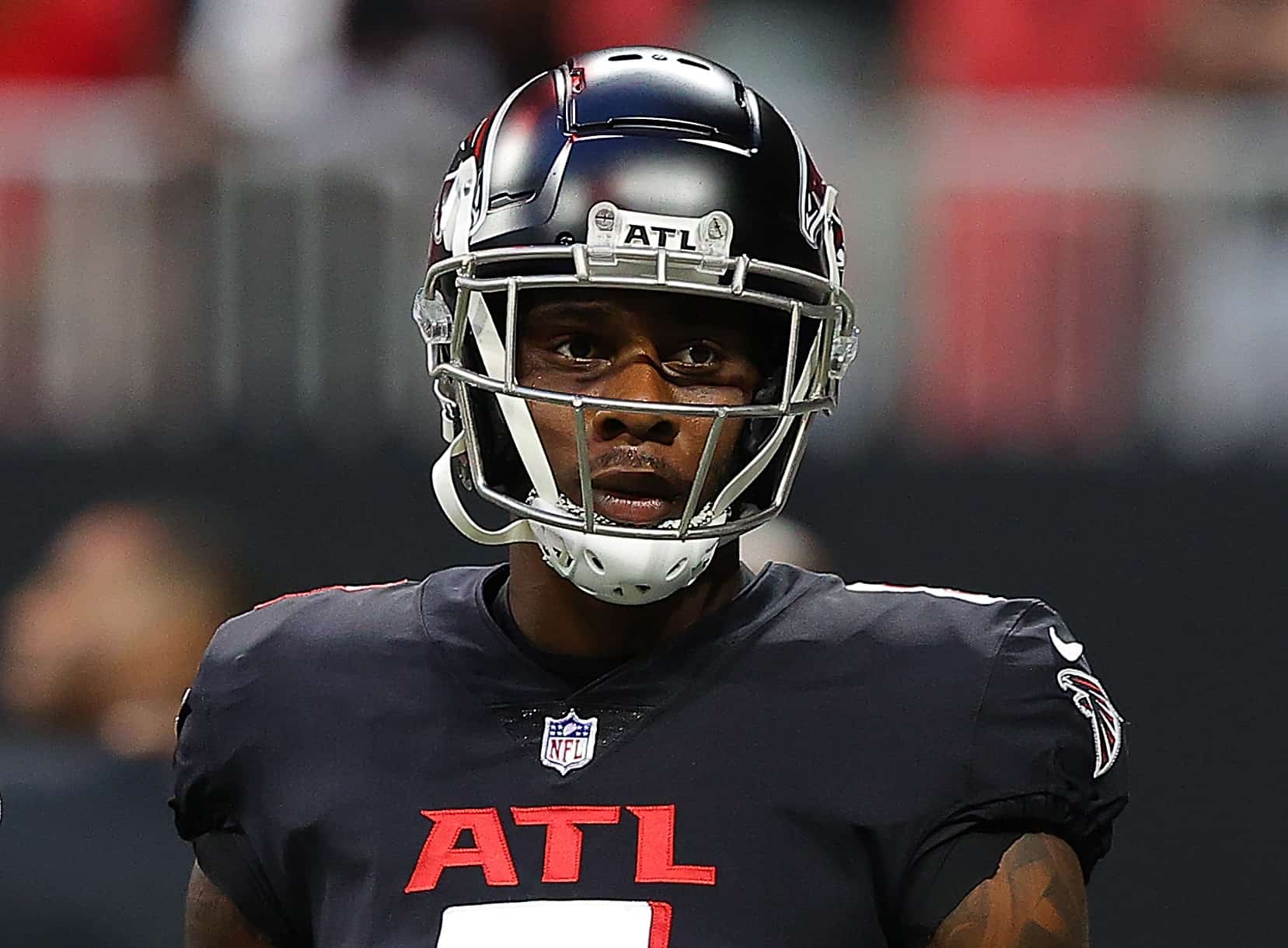