You are here: Home / Sports / MLB / Ranking The Top 3 MLB Players In The National League West

The National League West is one of the most exciting divisions in MLB in 2021.

We’re almost three months into the season, and there are three teams in the division with legitimate title aspirations.

Today, we are going to rank the three best players in the division.

Keep in mind, the criteria is a combination of recent performance and career-long body of work.

There is no diminishing the career he has had, and he is undeniably one of the best players in the division.

For the first time ever, Clayton Kershaw may be showing signs of regression this MLB season.

But we’ve grown so accustomed to Kershaw’s dominance that it really is surprising to see the southpaw look like anything less than one of the best pitchers in baseball, and this season, that’s a reality that seems to be panning out.

Up until this campaign, age never seemed to be a factor for the future Hall of Famer.

Let’s run through some of his most impressive career accolades.

In addition to the ERA titles, he has led the league in numerous other categories on several occasions, like WHIP four times, ERA+ four times, strikeouts three times, and FIP twice.

An unforgettable night for the Kershaw family and #Dodgers fans everywhere. 💙 On this day in 2014, @ClaytonKersh22 threw a no-hitter with 15 strikeouts against the Rockies. #BackstageDodgers pic.twitter.com/HCptNdJAjN

And let’s be clear: It’s entirely possible that Kershaw will return to his vintage self in the second half of the 2021 season.

His campaign so far has still been outstanding by most measures—it’s just not the Kershaw we’re used to seeing.

In just three seasons, Fernando Tatis Jr. has become the second-best player in the NL West.

Tatis is becoming the face of baseball, and it’s easy to understand why.

He has managed similar levels of production at every turn of his MLB career so far, batting .296 with a .974 OPS throughout his first three seasons.

The sky is the limit for Tatis, and he is going to find himself firmly in the mix in the MVP conversation this season if he keeps his current rate going.

Mookie Betts is undoubtedly having a frustrating 2021 season, but his track record is too good to make any irrational judgments about the player he is.

At 28, Betts is already a two-time World Series champion, and he has been arguably the best player on both of those title-winning teams.

Those numbers and averages are very comparable to three-time MVP Mike Trout, who is widely regarded as one of the best players to ever step foot on a baseball field.

Betts may be the second-best player in the league to Trout, but there is no need to compare the two.

The Dodgers are officially on the board! pic.twitter.com/25ThQr3aOO

Right now, let’s appreciate what else Betts has accomplished.

He has one MVP award to his credit and has also finished in the top-eight of the race in each of the past five seasons.

He also has a batting title to his credit.

Betts has already had an extremely decorated career, and he has plenty left in the tank. 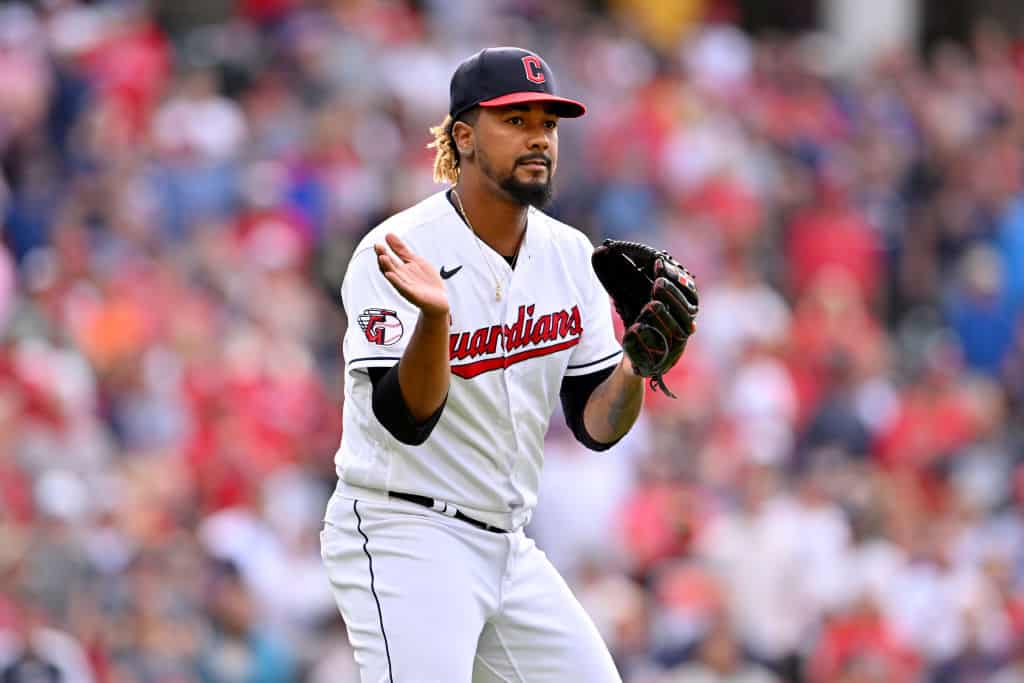 Ranking The Top 3 MLB Players In The National League West