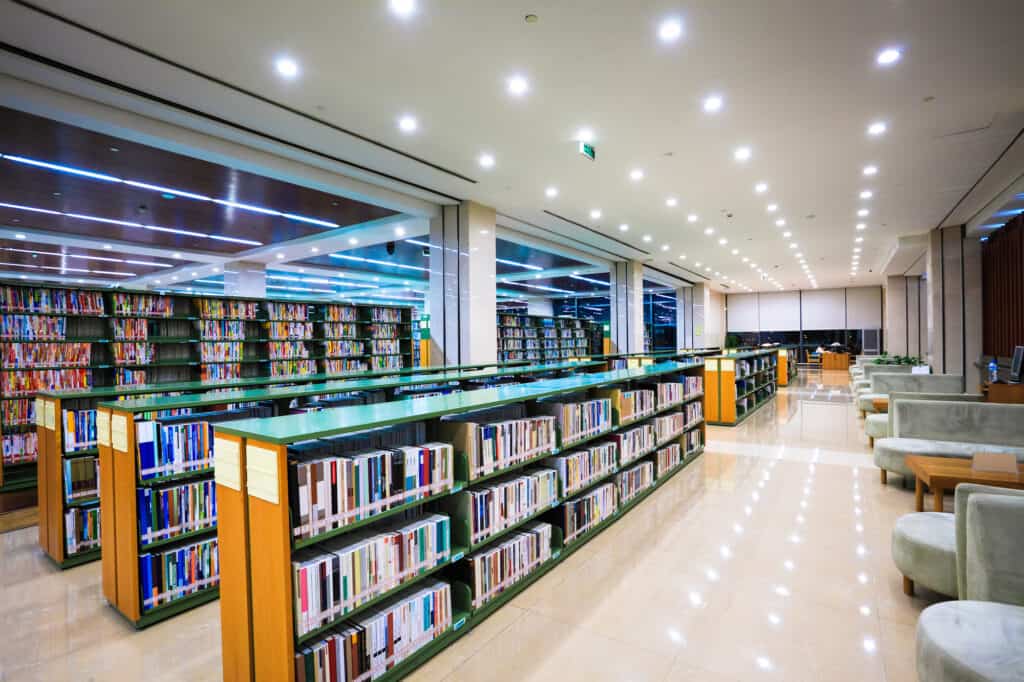 In what can only be described as the most flagrant crime conducted under the worst oversight, Whited stole $1.3 million in printer toner over a 12 year period.

And that wasn’t all, he also purchased at least $18,000 worth of computer games and electronics using the library’s funds.

How Did He Do It?

Loose oversight is the best way to describe the Austin Public Library system that Whited began working for in 2007.

He used 10 different credit cards to buy the items.

8 were specific to vendors while 2 were issued in Whited’s name.

In August 2019, Whited resigned from his job, in lieu of termination, for an unrelated issue.

The short answer is no.

Or if someone ever did, he or she never spoke up.

Furthermore, usage of toner during Whited’s  entire 12 year tenure would have resulted in approximately $150,000 of toner purchased yet his purchases were $1.3 million.

In the City Auditor report, her response was noted as follows:

“When asked whether this four-fold spending raised any concerns, Rieger said she was not concerned if individual categories were overspent, as long as APL’s overall budget was not overspent. Also, Rieger stated that she would not look for overages unless something was “out of whack.” McBee, who oversees the Library’s financial services division, said that she does not conduct budget monitoring and noted that is the job of her finance staff. She said that if there were significant budget issues, she “assumed [Rieger] would tell me.” Had APL’s finance staff looked into this annual overspending, they may have uncovered Whited’s fraudulent purchases.”

The library’s “poor practices and procedures provided an opportunity to Whited to steal from the city during his tenure”.

It should come as no surprise that Whited was allowed to approve his own purchases.

Where Was The Stolen Merchandise?

Whited shipped some of the stolen items to his home, presumably unnoticed.

He also had a tendency to go to work early and carry out boxes of merchandise before the rest of the staff came in for the day.

Security camera footage inside the parking garage allegedly shows Whited carrying out boxes of toner from the library to his car.

Randall Whited, of Kyle, Texas, is suspected of fraudulently buying and stealing the printer toner, then selling it online, according to an investigative report by the Office of the City Auditor.https://t.co/jLXxJVpIpK

To Top It Off, Whited Had A Rap Sheet That No One Knew About.

Somehow, those background checks only went back 10 years and missed that Whited had 5 prior arrests dating back to the mid-1980s.

At least 2 of those arrests resulted in convictions for burglary.

Randall Whited, who turns 54 this month, has been arrested many times for theft dating back to the mid 1980s, according to a background search. The court has the option of treating him as a habitual offender and increasing his minimum sentence to 25 years in prison.

Whited’s court date on the theft charge is scheduled for October 13.