A major key to the turnaround of the Boston Red Sox this season has been the hot hitting of Rafael Devers.

The starting third baseman for the American League All-Star squad has led the way in 2022 for this Red Sox club and has helped guide them from last place all the way into a tie for a Wild Card spot.

Last night, Devers hit his 20th home run of the season and reached that mark before the All-Star break for the second straight season.

ESPN Stats & Info tweeted that Devers is the first Red Sox player to do it in consecutive seasons since Manny Ramirez did it from 2003-2006 and David Ortiz did it from 2004-2006.

Rafael Devers now has 20 HR before the All-Star Break for the second straight season.

With this latest home run, Devers now finds himself in some elite company with some Red Sox legends, one of which was a first-ballot Hall-of-Famer this season.

To be in such legendary company is a big deal for somebody like Devers, who has emerged as one of the best hitters in all of baseball ever since his arrival in the big leagues.

The 25-year-old slugger has been setting the pace for the Red Sox as they attempt to follow up their surprise ALCS appearance from a year ago with more success.

Ortiz and Ramirez were once the best sluggers in the American League when they were Red Sox teammates, and now Devers has matched them with his 20th home run, now having done it for the second straight year before the All-Star break.

Boston would be lost without Devers, and he is leading the way for them in 2022. 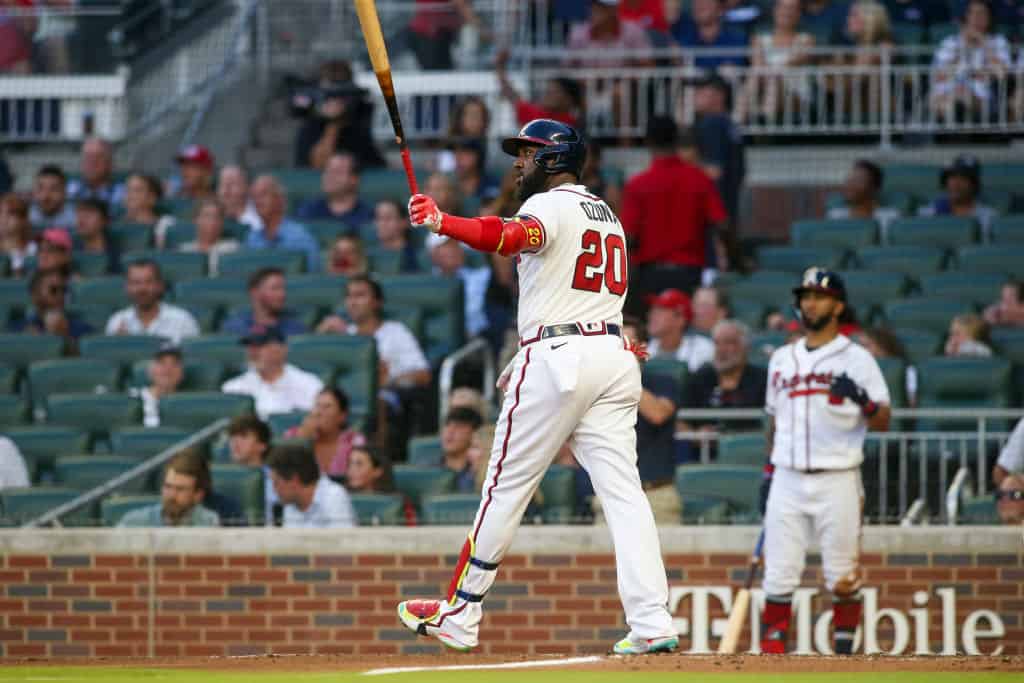 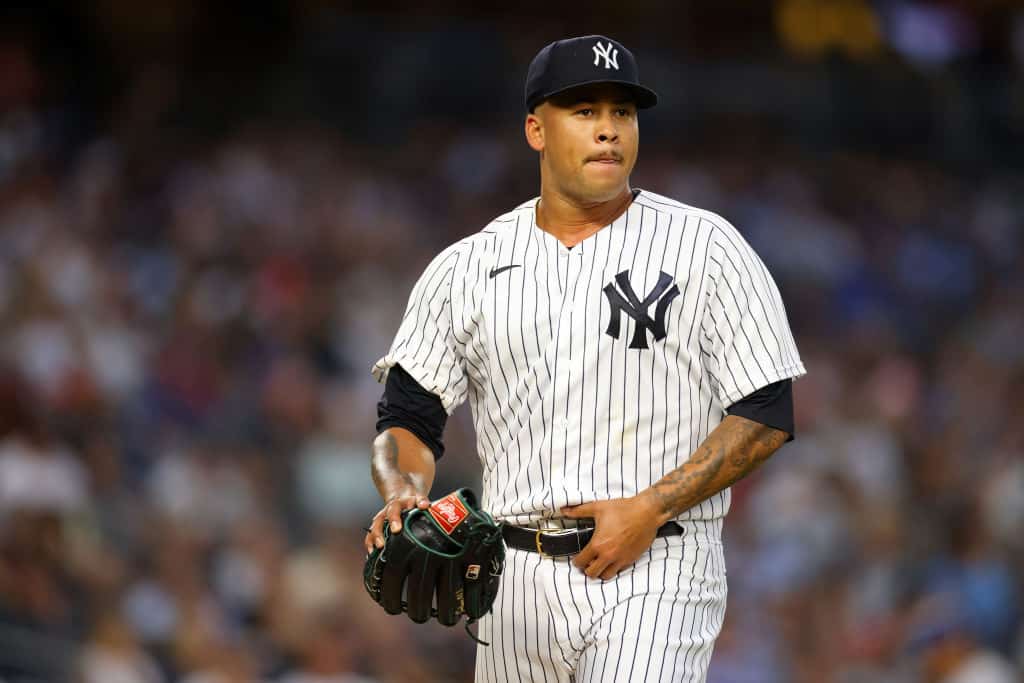 Frankie Montas Is Having A Rough Adjustment To New York