You are here: Home / Sports / MLB / 2 Pitchers Who Can Replace Trevor Bauer In Dodgers Rotation

While the leave is just seven days in length, it’s likely that he won’t immediately return when those seven days are up.

Depending on the league’s findings, Bauer’s baseball career could be over.

It may seem silly to talk baseball with such a serious matter at hand, but the Dodgers are going to have to find a way forward without the services of the 30-year-old.

For the immediate future, the team has decided to replace his next scheduled start with a bullpen day.

Dodgers are shuffling their rotation to line up their next bullpen game for Wednesday in Miami. How it'll look going into the AS break:

But that’s certainly not a permanent fix.

Who could the Dodgers turn to as a viable replacement?

David Price spent most of his career as a starter before turning into a relief option with the Dodgers.

David Price gets his first career save in the regular season. pic.twitter.com/rFw8NaPnY7

When he was at his best as a starter, he was one of the best in the business.

He won two ERA titles, a Cy Young Award, and was named an All-Star four times.

Price has been a nice bullpen piece for Los Angeles this season, pitching to a 3.80 ERA over 20 relief appearances, but the team might need to turn to him for a few starts given the current situation.

He actually has started three games this season, but he served more as an opener in those outings, pitching just one or two innings before being pulled.

He might get a chance to put some work in this time around.

If the Dodgers let Price take Bauer’s spot in the rotation, he would certainly have big shoes to fill.

But Price is more than capable.

Like Price, Jimmy Nelson was primarily a starting pitcher before coming over to the Dodgers.

Nelson made 119 total appearances with the Milwaukee Brewers, and 107 of them were starts.

He has been lights-out as a reliever, pitching to a 2.08 ERA this season, but he wasn’t half bad during his time as a starter, either.

It has been a while since Nelson logged legitimate innings as a starter, but the 32-year-old still seems to have something left in the tank.

At the end of the day, the Dodgers are almost certainly going to see a decrease in production out of Bauer’s rotation spot.

But there are more important matters at hand.

While the league does its investigation, the best the Dodgers can hope to do is give the ball to a replacement arm who is capable of keeping the team in games.

The Dodgers are currently 53-32 and just half a game out of first place in the National League West. 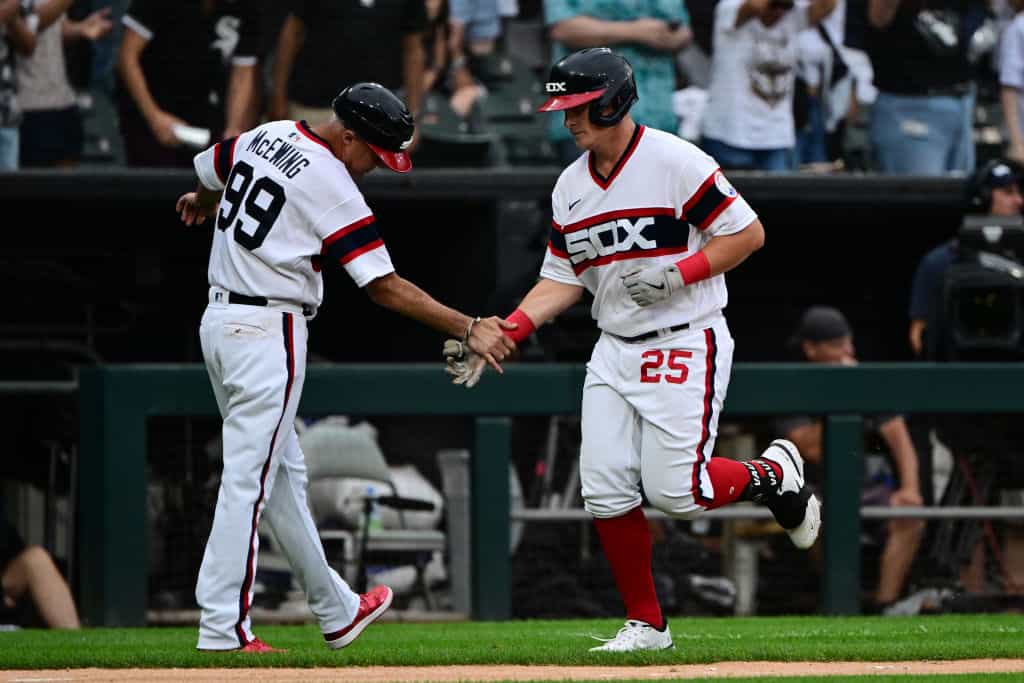 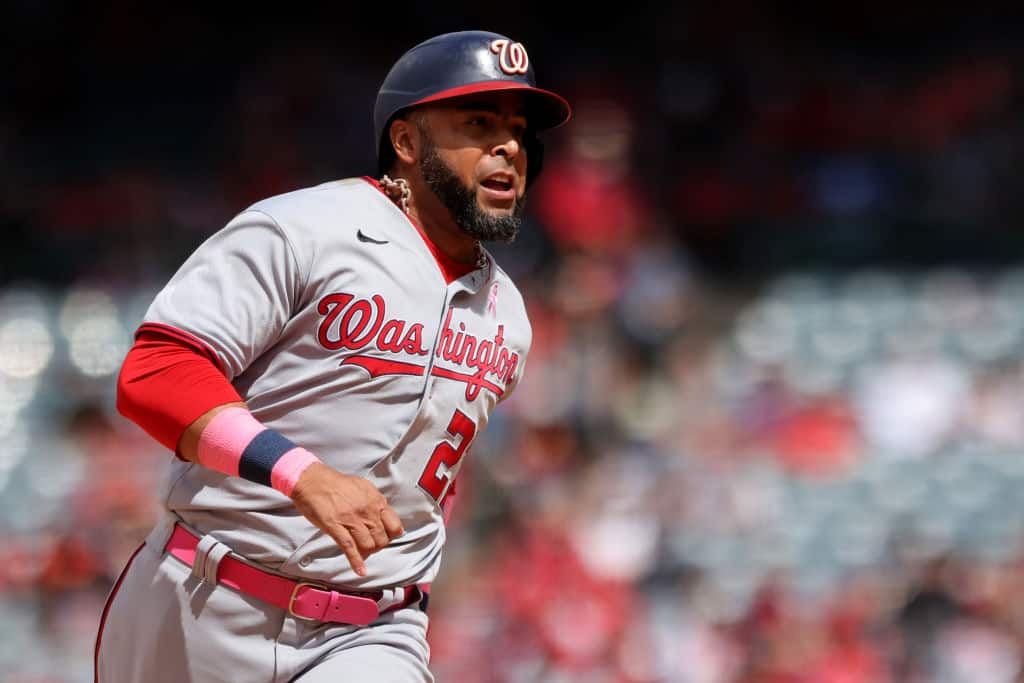 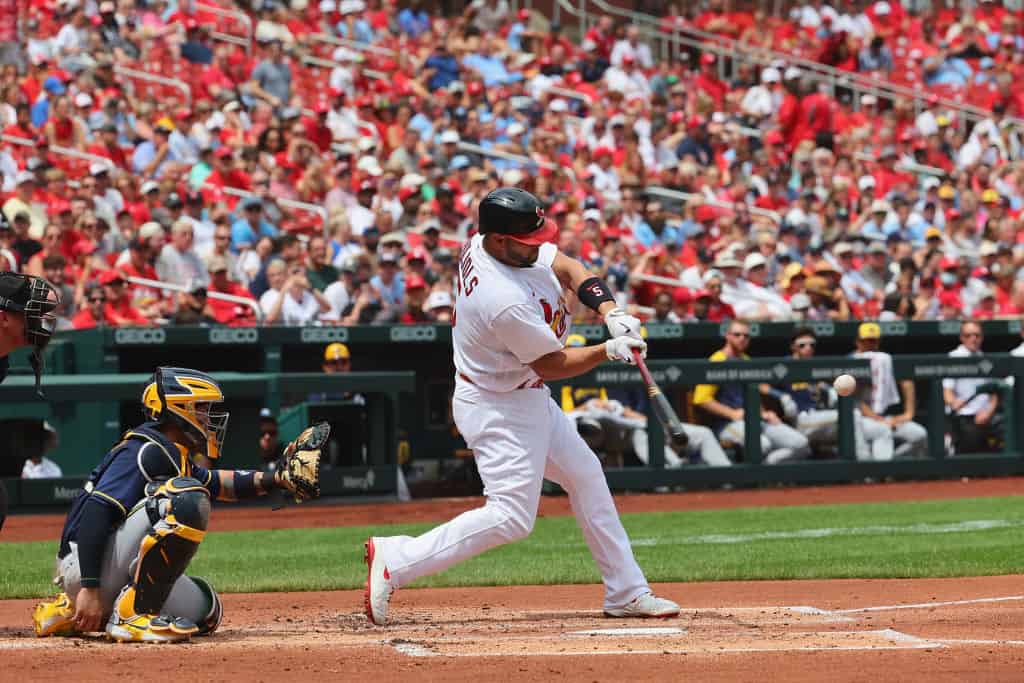 2 Pitchers Who Can Replace Trevor Bauer In Dodgers Rotation