You are here: Home / Sports / MLB / Phillies Made The Right Move To Retire Roy Halladay’s Number

Today's for you, 34. ❤️️ pic.twitter.com/uHpPnAiO1P

His wife, Brandy, and two sons, Braden and Ryan, couldn’t attend the ceremony because of close contact with a positive COVID-19 case.

However, Brandy sent a message through Halladay’s former teammate, Raúl Ibañez, who told the crowd, according to MLB.com, “she said Philly will always be their home away from home.”

Halladay spent his last four seasons in MLB with a Phillies’ uniform and was always a main actor in the postseason.

“Doc is one of the greatest of all time. I was lucky enough to see him pitch, lucky enough to face him — well, not lucky enough, but definitely pretty cool to be able to step in the box and look up and see Roy Halladay. He was a legend in a lot of people’s eyes and in my eyes as well, so it was really cool seeing that before the game.”

Halladay died tragically in 2017, when he crashed his ICON A5 amphibious plane into the Gulf of Mexico off the coast of Florida.

The pitcher was posthumously inducted into the National Baseball Hall of Fame on January 22, 2019.

In A Class Of His Own

As a pitcher, Halladay was in a class of his own, consistently among the most dominating hurlers of his generation year in and year out.

That’s why the Phillies were right to retire his number even though he “only” pitched with them for four seasons.

He went to the All-Star game eight times, won 203 games and lost only 105, finished his career with a very good 3.38 ERA, won two Cy Young awards, pitched a perfect game on May 29, 2010, and a postseason no-hitter that same year, in October.

He pitched the perfect game and the postseason no-hitter in a Phillies’ uniform, and those are memories fans will never forget.

Halladay was one of the most durable aces of his time, pacing the circuit in complete games seven times and in innings pitched four times.

He came to the Phillies via trade before the 2010 season after accomplishing lots of things with the Toronto Blue Jays.

Nicknamed Doc, Halladay was surgical on the mound, where he limited walks like few others pitchers in MLB.

When Halladay retired in the 2013 season, he was the active major league leader in complete games, with 67.

Retiring Halladay’s number 34 was a classy move for the Phillies, even if some observers don’t consider four seasons enough time to make an impact.

As much as I loved Roy Halladay I don’t think his number should be retired in philly he had 2 great seasons and played most of his career in Toronto….Still one of the 🐐s though!

You can easily argue, however, that few pitchers have thrown a no-hitter and a perfect game in the same season and pitch important innings in the playoffs.

Besides, Halladay is part of the Phillies’ modern history, a member of the “Phantastic Phour”, one of the best rotations ever assembled, alongside Cliff Lee, Cole Hamels, and Roy Oswalt.

Per MLB.com, No. 34 is now the eighth number retired by the franchise above the rooftop in Ashburn Alley.

It’s safe to say that Halladay is in very good company now.

“It’s a privilege and an honor. Doc the pitcher, everybody knew; but Doc the man, we got to intimately know. That’s what made it very difficult, knowing his family, knowing how much he loved his family.”

It’s clear Halladay left an impact that went beyond the diamond. 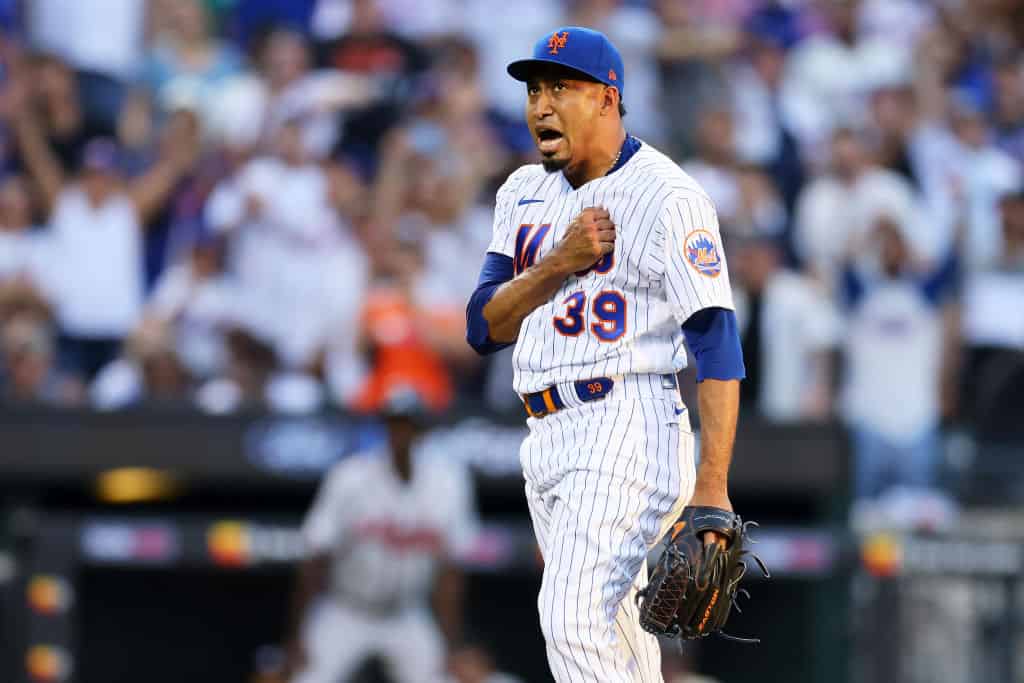 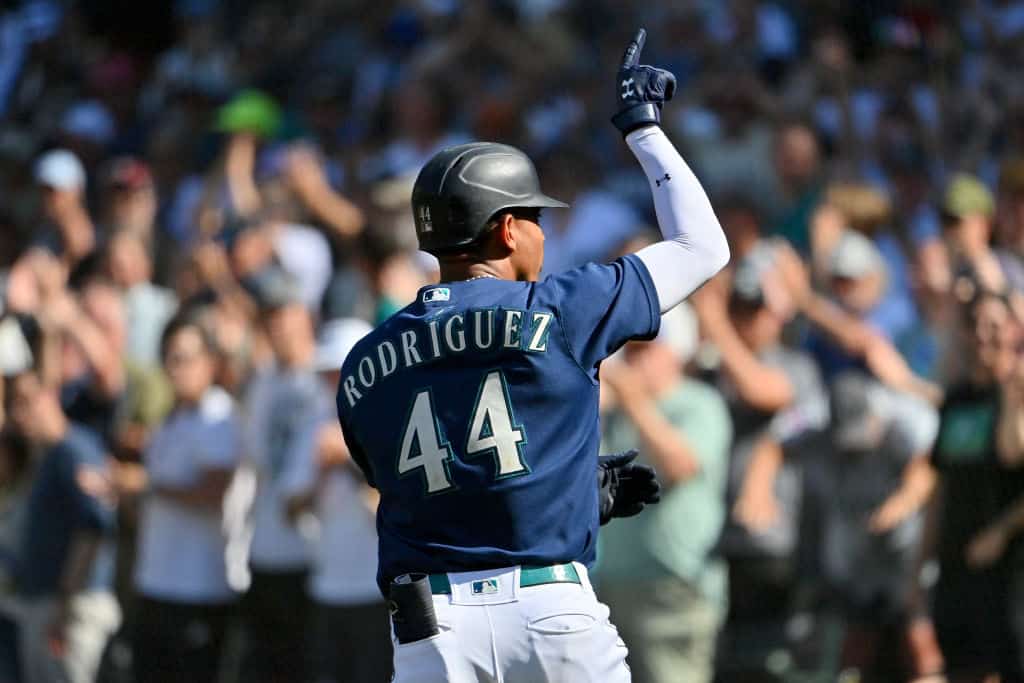 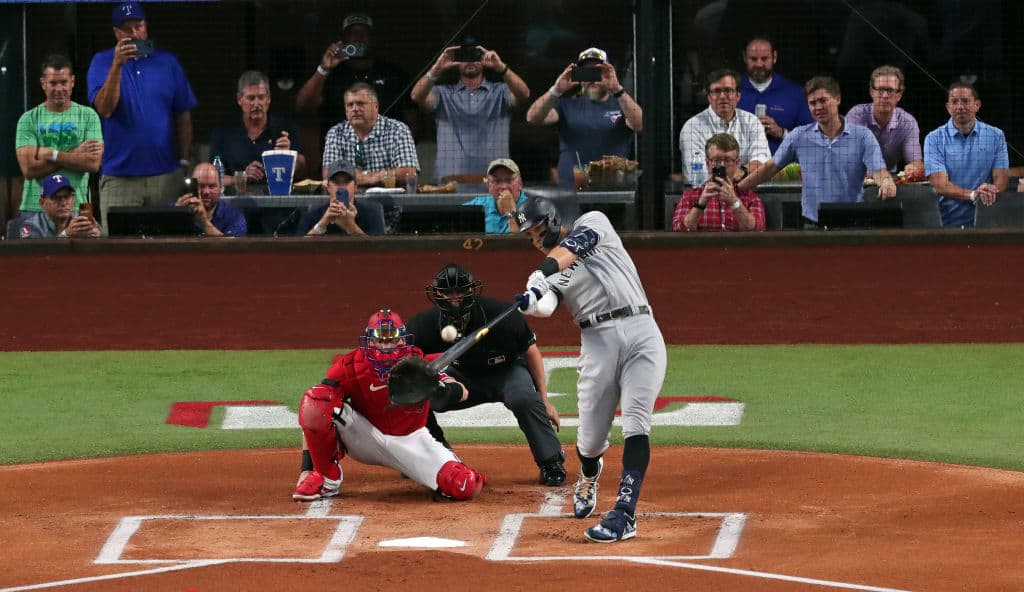 Phillies Made The Right Move To Retire Roy Halladay’s Number