You are here: Home / Sports / NFL / Patrick Mahomes Spotted With His Former Mentor

Patrick Mahomes is the undeniable king of the Kansas City Chiefs.

The team will rely on him more now that All-Pro wide receiver Tyreek Hill was traded to the Miami Dolphins.

However, don’t count out the quarterback who can still throw downfield at crazy angles.

After all, he has already been a league MVP and a Super Bowl MVP.

Likewise, he might remain in Kansas City throughout his entire career after signing a ten-year, $450 million deal.

Yet despite his enormous success, he still gives props to the quarterback that helped paved the way for him: former first overall selection Alex Smith.

That’s why they had some sort of an emotional reunion during a celebrity golf tournament.

Smith was the Chiefs’ starter during the 2017 season when Mahomes was still a rookie.

Even though Smith knew that Mahomes would take his place, he welcomed the young quarterback instead of pushing him away.

That’s why Mahomes will forever credit Smith as his mentor and the guy who started to turn the team’s fortunes for the better.

Alex Smith Is An Inspirational Survivor

Smith lasted for 16 NFL seasons and made three Pro Bowls.

Aside from the Chiefs, he also played for the San Francisco 49ers and the Washington Commanders.

But his greatest victory is bouncing back from a life-threatening ailment that required 17 surgeries.

Doctors recommended amputating above his knee before they could safely conduct any operation.

But he was cleared to return to football in July 2020 and deservingly won Comeback Player of the Year that season.

In some ways, that ordeal can serve as an inspiration for Mahomes.

If his mentor can overcome that challenge, there’s nothing he cannot attain on the football field. 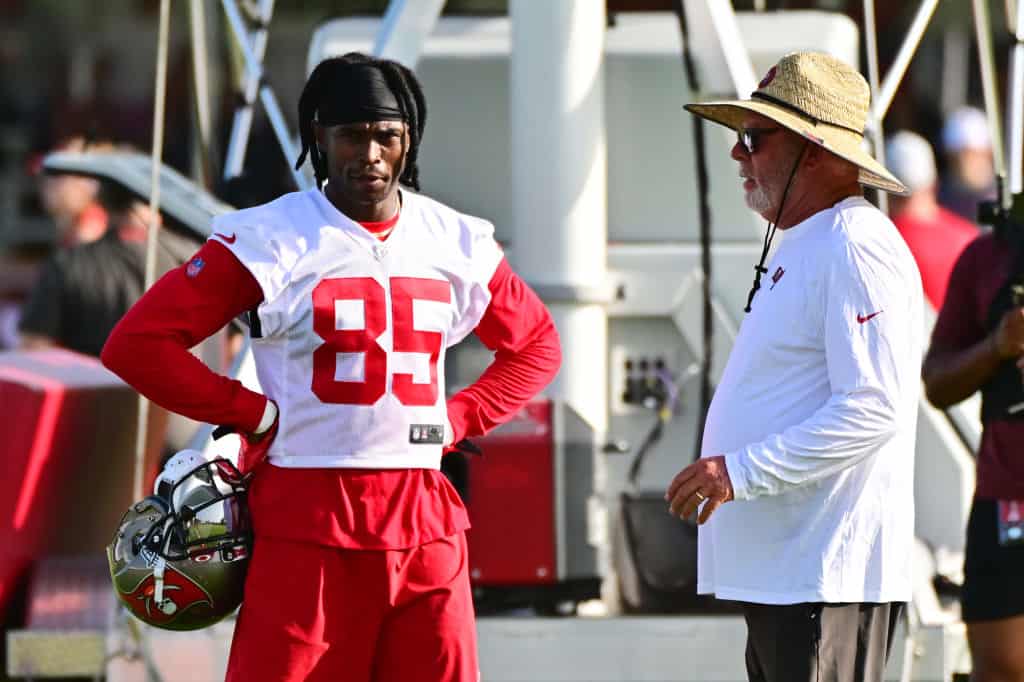 Julio Jones Looks Like His Vintage Self With The Buccaneers 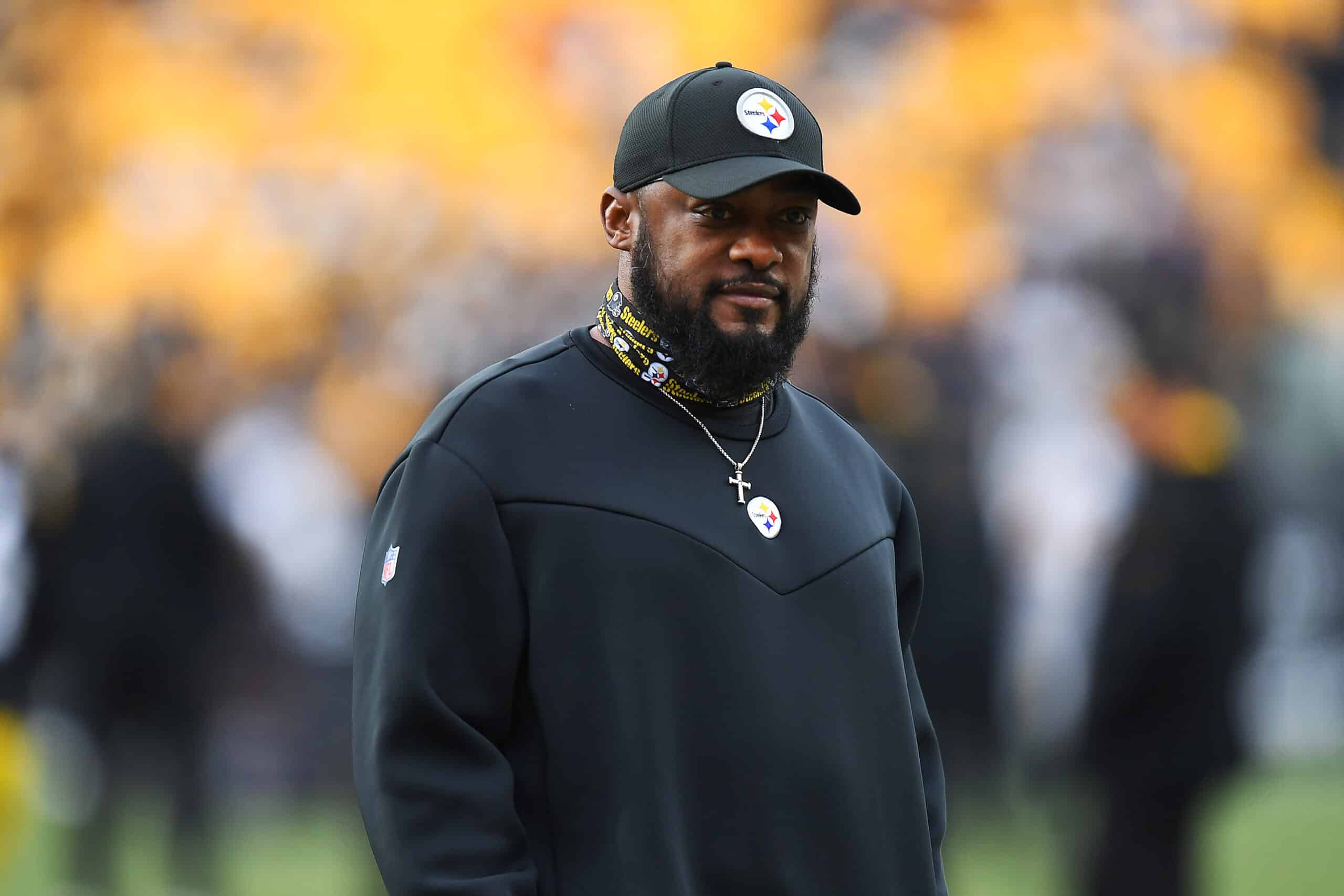 An Unknown Steelers WR Is Dominating In Training Camp