Juan Soto was scratched from the San Diego Padres lineup on Tuesday night before they took on the Cleveland Guardians.

The Padres offense has been somewhat anemic for a little while, and losing Soto didn’t help them, as the Guardians held them in check, winning by a final of 3-1.

The two teams will complete their two-game series this afternoon, with Blake Snell taking the mound for the Padres against former Padre Cal Quantrill.

Bob Melvin, the manager of the Padres, provided an update on his ailing slugger, saying that he’s feeling better but that he won’t be in the Padres’ lineup this afternoon.

Soto Not In Lineup Vs. Guardians

The Padres are going to need Soto healthy if they want to hold on to the final Wild Card spot in the National League.

Though they haven’t played great since the Josh Hader trade, the Milwaukee Brewers are still nipping at the Padres’ heels, sitting only a game-and-a-half back of them for that final spot in the postseason.

The Padres haven’t played great themselves this month, even after acquiring Soto from the Washington Nationals.

The lineup has been somewhat cold.

One would expect that Soto would at least be available to pinch hit today if he is needed in a key spot.

The odds certainly aren’t in favor of the Padres with him out of the lineup today.

Again, he still may get some action if they need him to pinch hit in a key spot.

We’ll see what ultimately happens with Soto in today’s game. 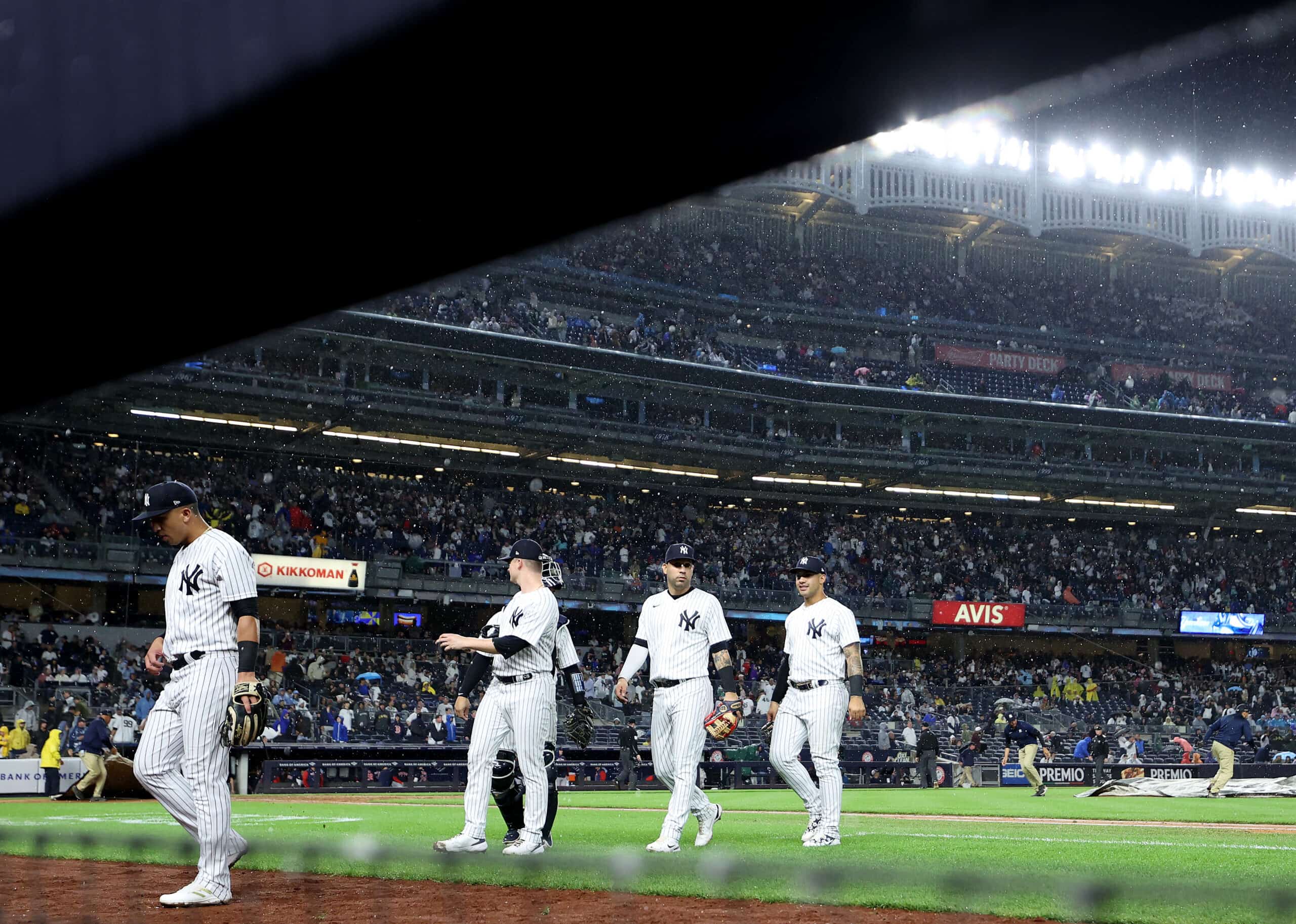