You are here: Home / Sports / MLB / Padres Fans Should Have A Fernando Tatis Jr. Update Soon

San Diego Padres shortstop Fernando Tatis Jr. was given a three-month timetable back when it was discovered he has a broken wrist in spring training.

It’s surprising, and a little disappointing, that he doesn’t seem to be particularly close to a return.

He has been taking some grounders and running, but he hasn’t been cleared to swing a bat yet.

As you can probably imagine, he will need to do that in order to get back in the Padres’ lineup.

However, there could some good news on that front soon.

“Fernando Tatis Jr. said his next wrist scan is later this week. He said he doesn’t know which day yet,” The Athletic’s writer for the Padres, Dennis Lin, tweeted.

Fernando Tatis Jr. said his next wrist scan is later this week. He said he doesn’t know which day yet.

Tatis Could Be Cleared To Swing A Bat Soon

A follow-up CT scan is scheduled for this week: after that, Tatis hopes to be cleared to swing a bat and start his journey back.

First, the shortstop will need to prove that swinging a bat doesn’t cause him any pain.

He will probably need some live batting practice afterwards, and then a rather lengthy minor league rehab stint.

There aren’t any official (or unofficial, for that matter) timeframes yet, but if everything goes well, we may see him back with the Friars in late June or early July.

San Diego, in large part because of their great pitching and Manny Machado, has been able to keep the Los Angeles Dodgers (the NL West leaders) relatively close in the standings.

As of Wednesday afternoon, they are 34-22, just 1.5 games behind the Dodgers.

If they manage to keep a similar difference, or overcome the Dodgers, Tatis’ return will be a boon to their already strong playoff chances. 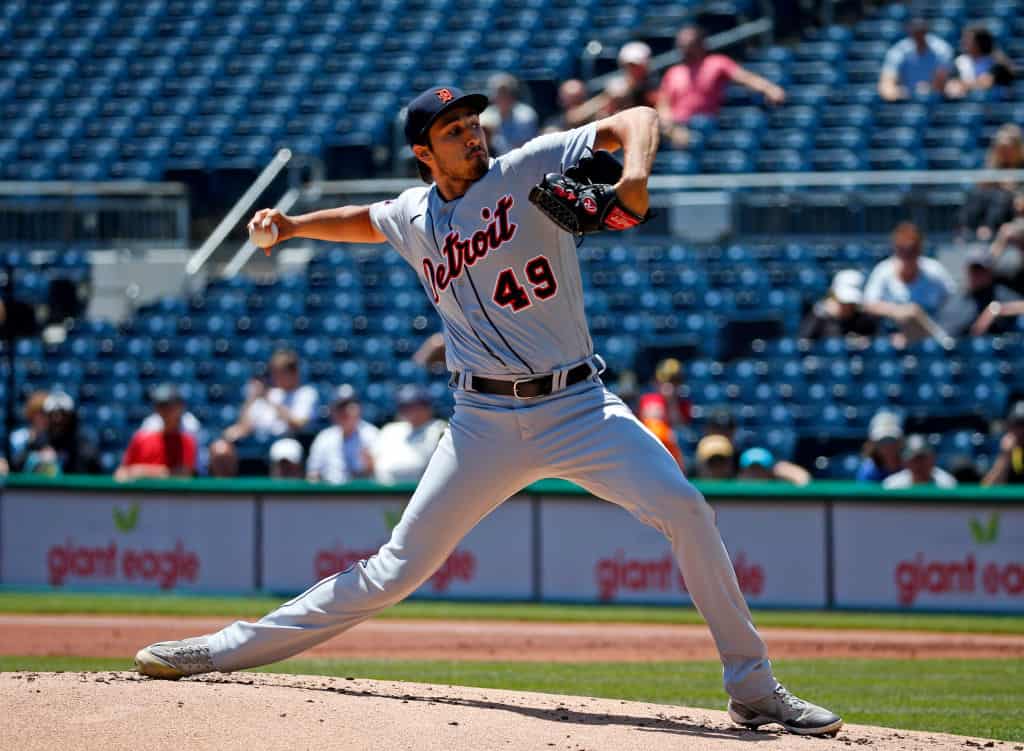 Alex Faedo Is Becoming A Pleasant Surprise For The Tigers 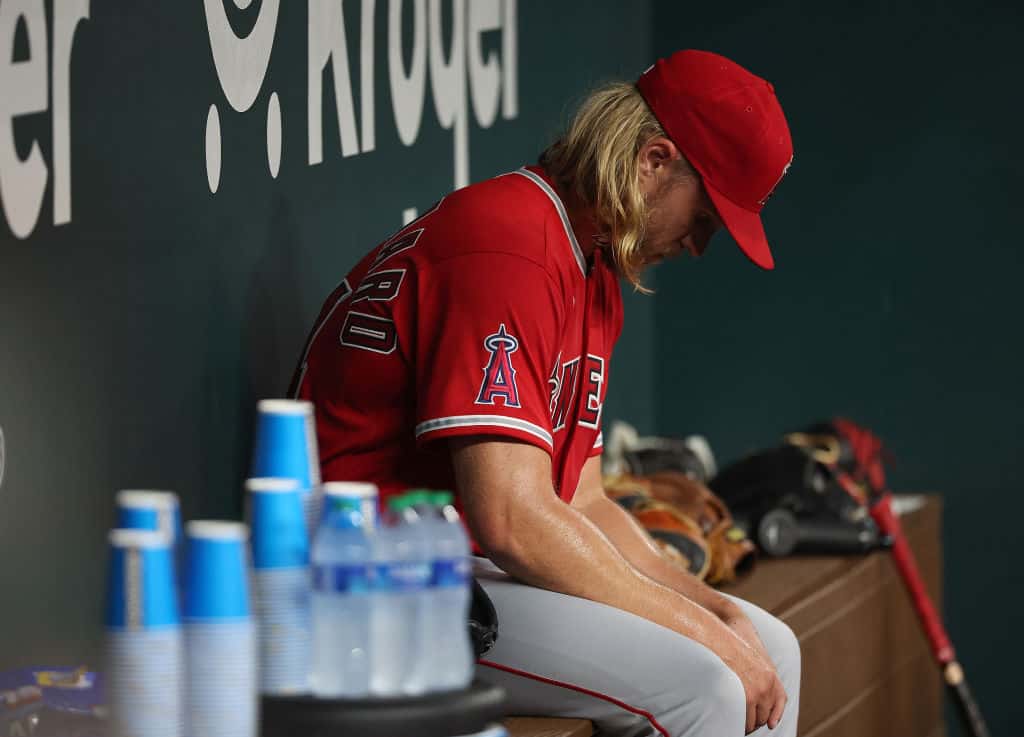 Angels GM Did Not Bother To Speak With The Players 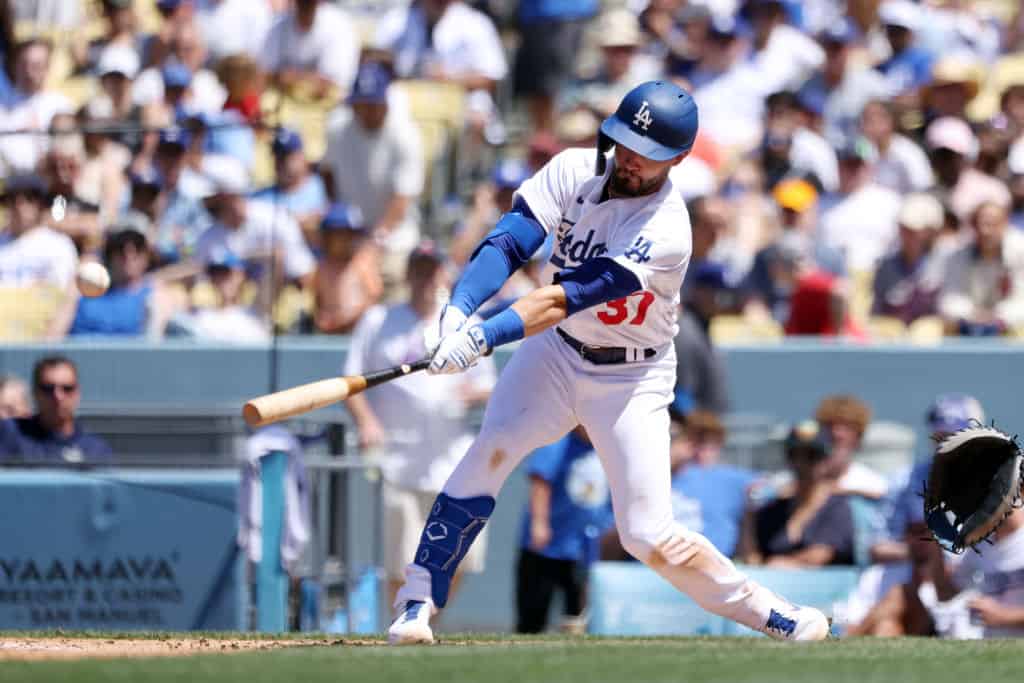 The Dodgers Offense Has Disappeared To Start The Week