You are here: Home / MLB / Padres Are Doomed If Blake Snell Is Not Healthy

After struggling for the better part of the first four months of the season, San Diego Padres starter Blake Snell had started to turns things around.

Not only that, but he also had been one of the very best pitchers in baseball over the last two months.

Over his last seven starts, the talented southpaw who finished the first half with a 4.99 ERA, has a much better 1.85 ERA in 39.1 frames, with a whopping 59 strikeouts.

That represented excellent news for a Padres team that gave away one of the game’s brightest young prospects, pitcher Luis Patiño, plus Francisco Mejia and another young player to the Tampa Bay Rays in order to acquire the left-hander.

However, his outlook for the rest of the regular season is now unclear, as he was pulled from Sunday’s start against the Los Angeles Dodgers due to left adductor tightness.

Blake Snell- Leg- Snell left Sunday's game due to left adductor tightness after throwing 11 pitches. No update has been given today yet but based on that injury, it is possible he may not start this Friday. #Padres

As of Monday afternoon, it’s not yet known how severe the injury is.

It goes without saying that losing Snell would be a huge blow for the Padres, one from which they probably wouldn’t recover.

The Padres haven’t been able to enjoy a fully-healthy Dinelson Lamet since last season.

Yu Darvish has struggled a lot since MLB started to crack down on the use of foreign substances on the ball, and the numbers back that up.

Since June 21, Darvish has a 5.81 ERA in 62 innings, and that’s not the pitcher San Diego thought it would be acquiring from the Chicago Cubs in the offseason.

Joe Musgrove has been the only consistent pitcher in the Padres’ rotation all year long, with a solid 2.93 ERA.

But back to Snell.

Everybody left him for dead and assumed he wouldn’t return to the form that once made him an ace.

However, the Padres decided to let pitching coach Larry Rothschild go, and that coincided with Snell’s turnaround.

Snell Would Be A Huge Loss

The Cincinnati Reds, and now the St. Louis Cardinals, are making a late push to see if they can make the postseason via the Wild Card.

The loser of the National League West battle for the division lead (between the San Francisco Giants and the Dodgers) has the first Wild Card spot all but locked up.

The second one, however, remains up for grabs, with some NL East teams (more specifically, the Philadelphia Phillies and the New York Mets) also potentially entering the race.

As long as the Padres have Fernando Tatis Jr. healthy, they will have a chance.

Not having Snell on their roster, however, is extremely problematic for them, as they don’t currently have the pitching depth to cope with his absence.

Right now, the 74-68 Padres are tied with the 75-69 Reds for the second Wild Card ticket to the postseason.

The Cardinals are lurking, a game behind both, and the Phillies (2.5 games behind) and Mets (three games back) are not too far off.

If Snell is not there to give San Diego a solid start every five days, their chances would be ruined. 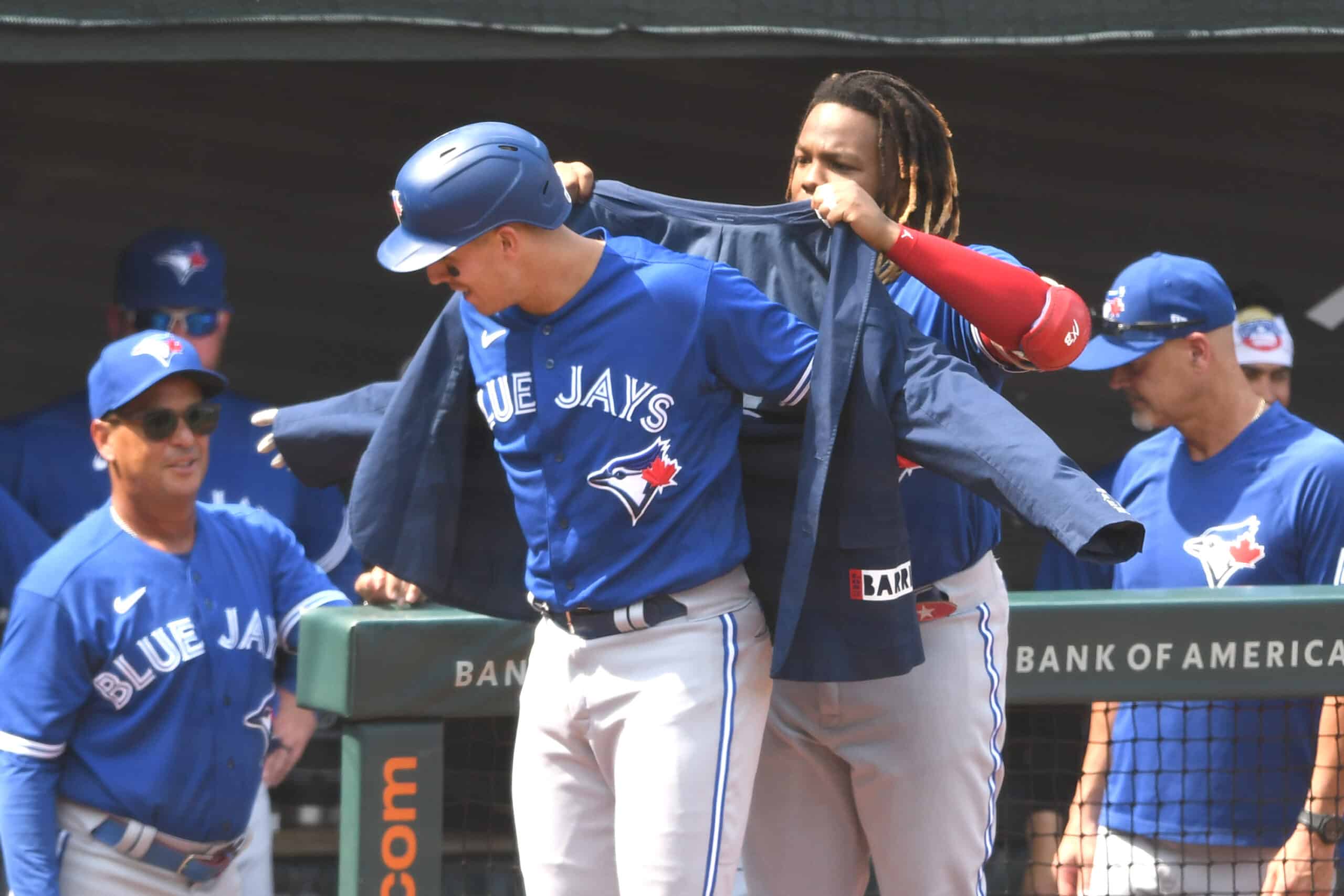 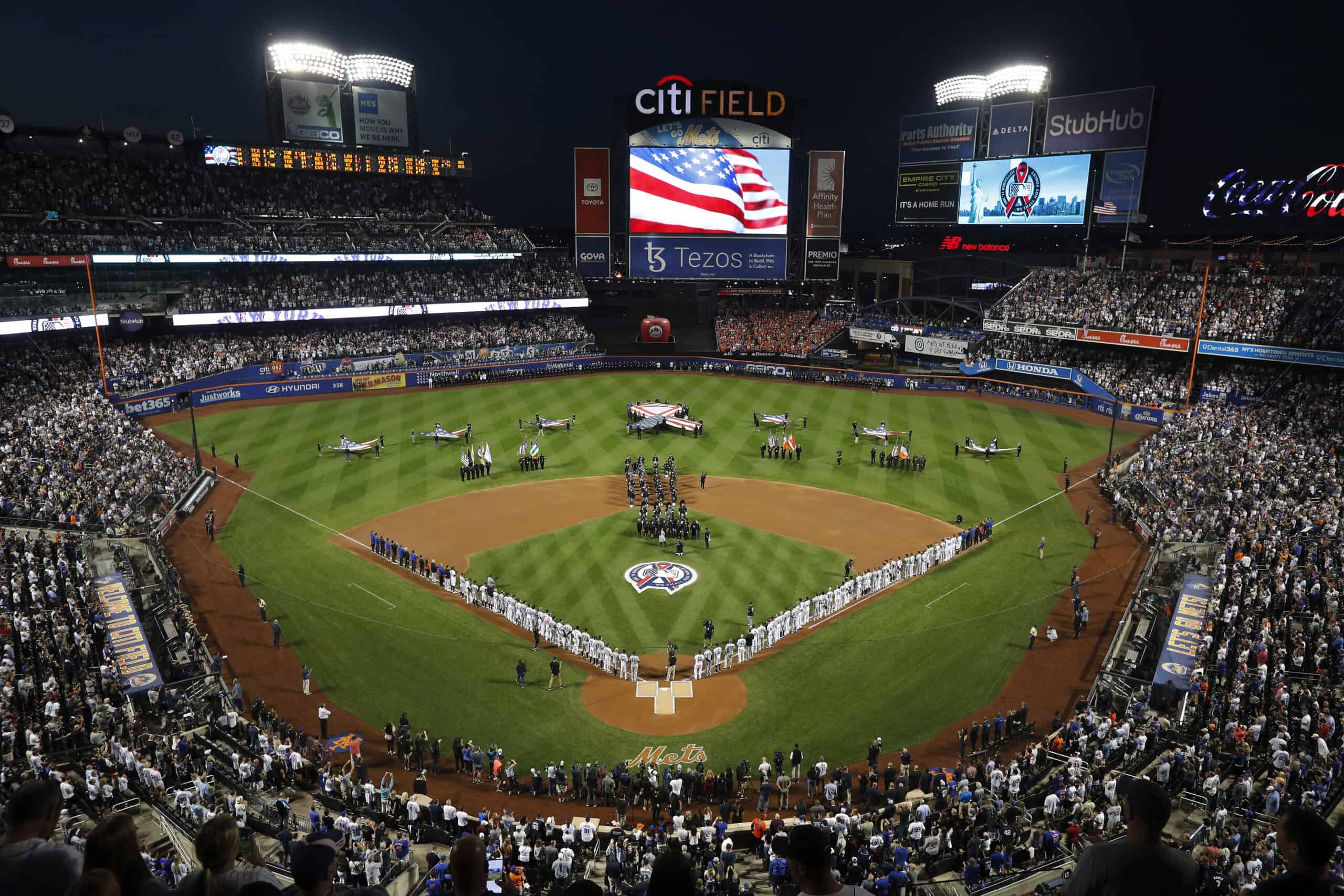 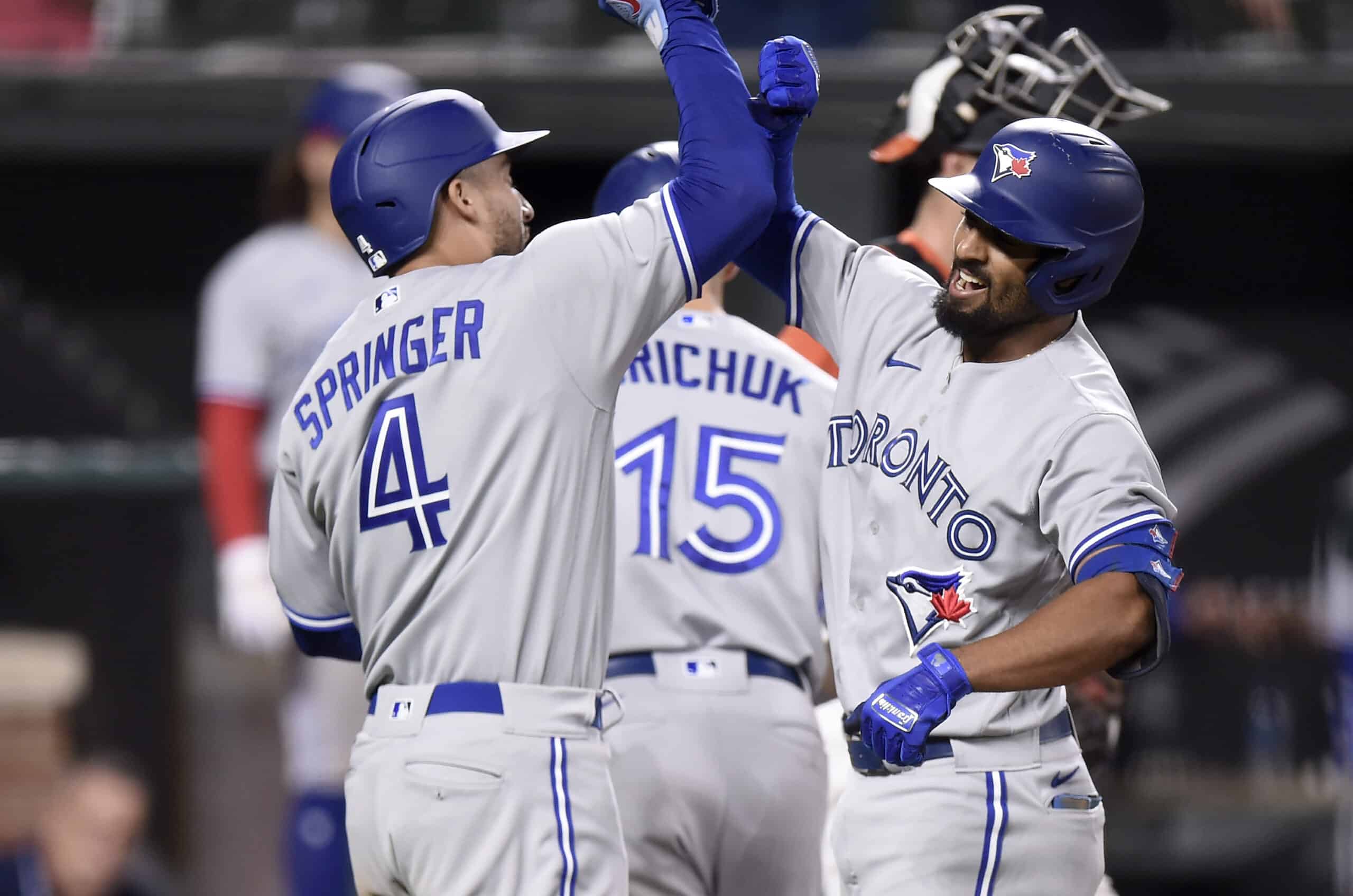 Blue Jays Offense Among The Best In All Of Baseball