You are here: Home / Sports / MLB / Baltimore Orioles Rumors And News (Updated Daily) / Orioles Decide To Make A Shocking Move Before The Deadline

The Baltimore Orioles have been one of the most surprising teams in MLB this season, with a 51-51 record.

You can say that they have arrived ahead of schedule: even if they may not be a legitimate threat to make the playoffs, they have been much, much better than anticipated.

Yet, it should be pointed out that they aren’t quite a contending team at the moment.

As a result, they just traded fan favorite Trey Mancini to the Houston Astros.

Orioles are trading Trey Mancini to the Astros. Sources.

Mancini, a cancer survivor who earned the love and respect from the whole baseball universe when he came back from stage three colon cancer between 2020 and 2021, will now be in the thick of a playoff race with the Astros.

He wasn’t having his finest season and was scheduled to become a free agent after the season.

Despite the perceived lack of power, Mancini has been an above-average hitter with a 114 wRC+, or weighted Runs Created Plus.

The average wRC+ is 100, so with his 114, Mancini has performed better than his peers.

His career-high is 132, so it has been somewhat of a down year anyway.

He is effectively a rental, so anything the O’s got in return would work.

According to Connolly, who covers the Orioles for The Athletic, Baltimore will get multiple players in exchange for Mancini.

As of the moment of writing this piece, the return for the Orioles wasn’t yet known, but it’s good to know (for their future’s sake) that they will receive more than just one player.

The Astros got better, and receive a very solid hitter. 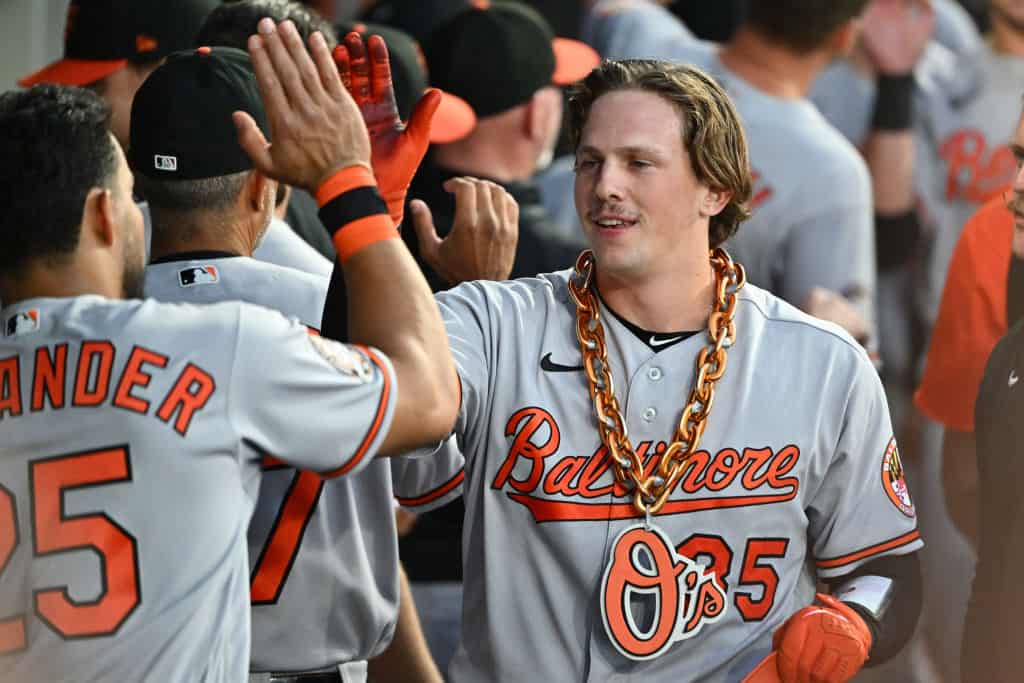 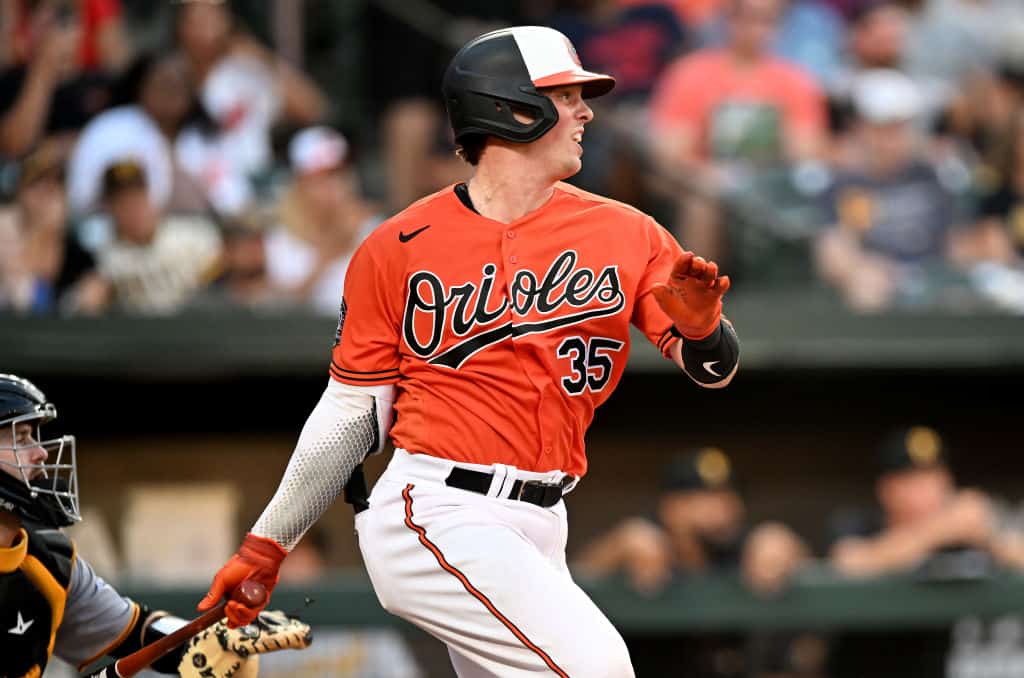 Adley Rutschman Is Ahead In A Top Rookie Comparison 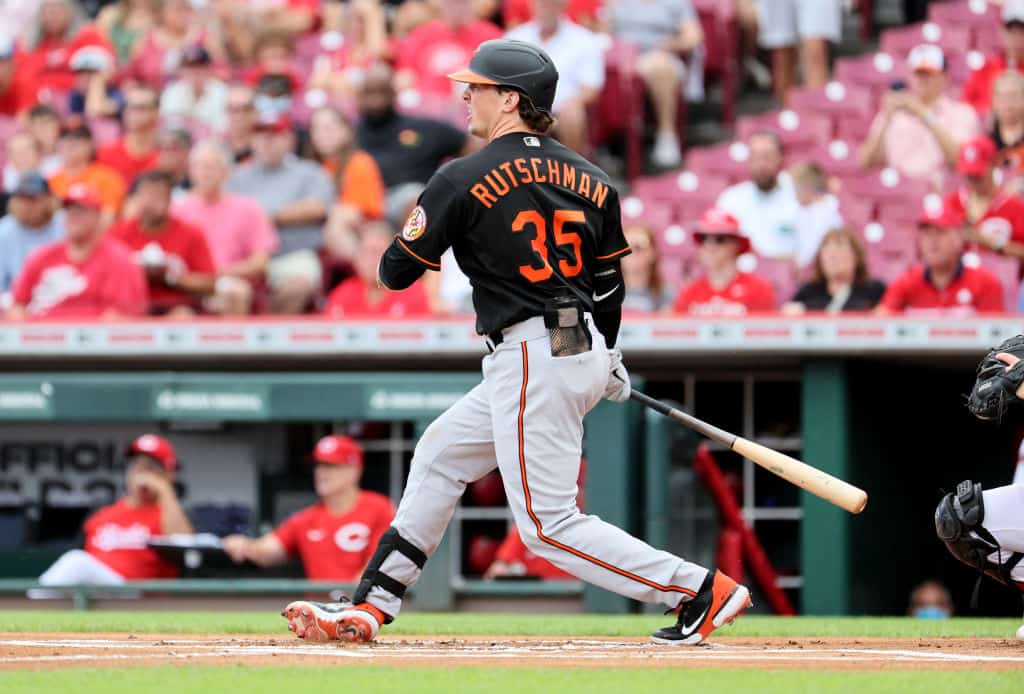 Adley Rutschman Is Trying Out A New Position

Orioles Decide To Make A Shocking Move Before The Deadline