The next season is going to be a very important one for the Denver Nuggets.

Nikola Jokic is a two-time MVP after back-to-back stellar seasons that proved he really is one of the best players alive.

Despite that, the team still struggled to get far in the playoffs again.

But things could be turning around next year.

And one special veteran will be around to witness it all – and possibly help out in a major way.

It is being reported that Jeff Green exercised his $4.5 million player option and will return to the Nuggets in the fall.

Green has been around for years now and is one of the most well-respected vets in the league.

But he’s more than just an experienced player with expertise and knowledge, he can also score some buckets too.

Those aren’t Jokic numbers, of course, but they can certainly help especially in close games.

Green will be an important part of a promising roster.

Next season should see the return of both Jamal Murray and Michael Porter Jr.

Before their injuries, these two guys were superstars in the making.

Their return will help Jokic out in some major ways and will make the team a much more cohesive offensive threat.

With Murray, Porter, Jokic, and other returning stars such as Green, the team has a genuine shot at success – something it’s been lacking for ages.

Fans of the Nuggets have been waiting a long time to really root for their team again and next season could give them plenty of reasons to do just that. 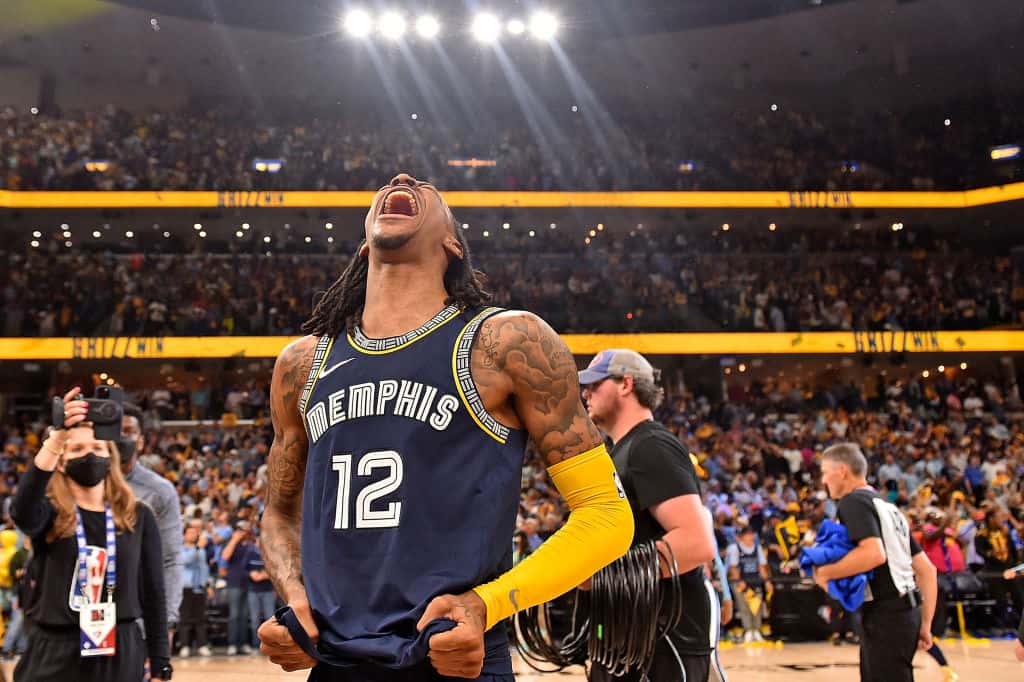 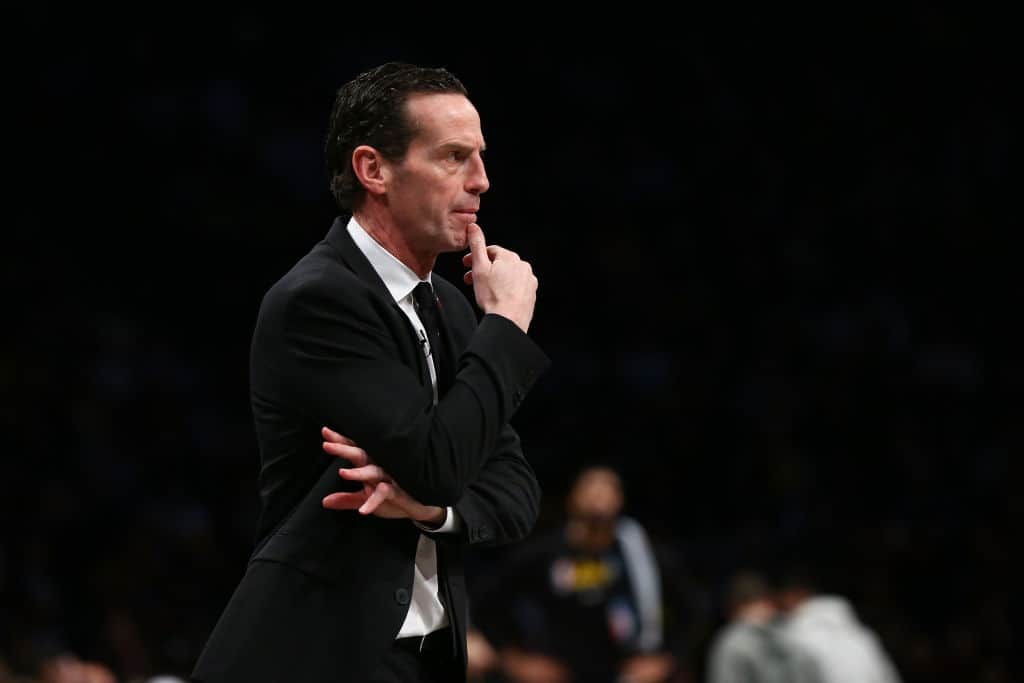 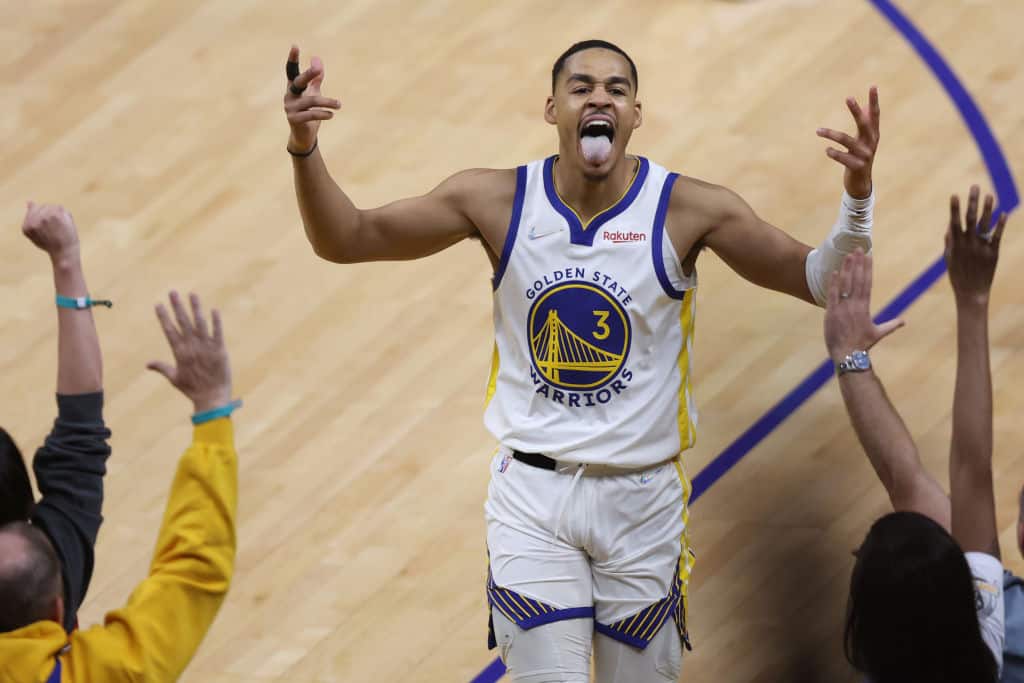 Warriors Show Off Jordan Poole Looking Ready For The Parade