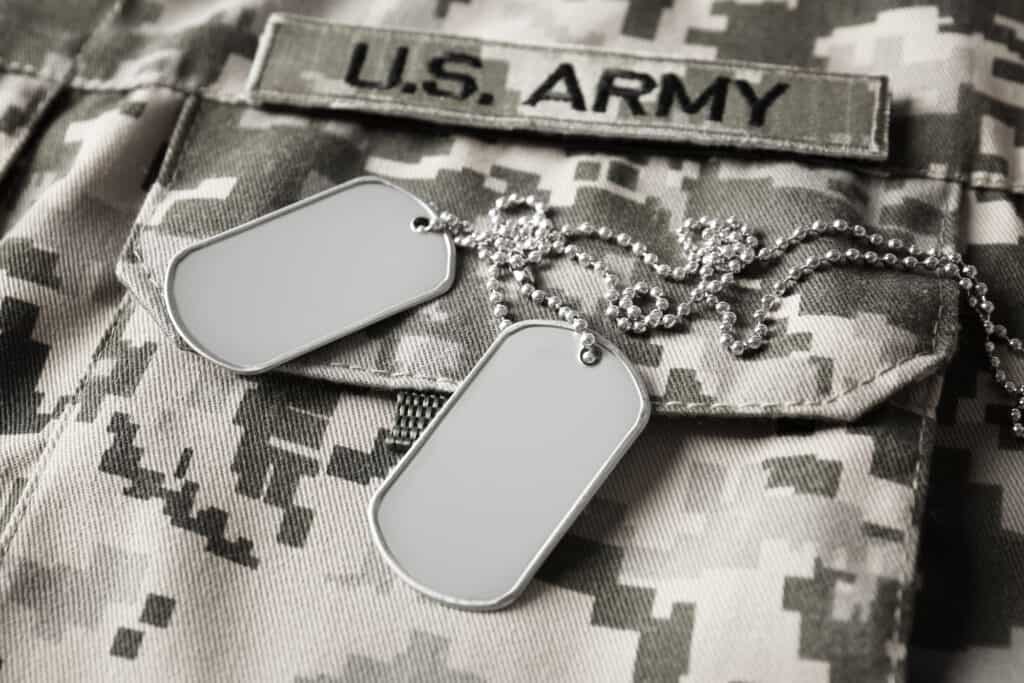 He has not been seen or heard from since Monday, August 17 when his staff sergeant dropped him off at his Killeen home.

On August 19, his family members reported him missing to authorities.

Fernandes is from Brocton, Massachusetts.

He has a very close relationship with his family whom he calls regularly.

Fernandes spoke with his mother Ailiana Fernandes on Sunday, August 16 and told her he would call her Monday.

After not hearing from him Monday or Tuesday, she grew very concerned and flew down to Fort Hood.

His whereabouts prior to his disappearance

Help me find a friend…

Elder Fernandes last seen at Fort Hood after being discharged from Darnell Hospital on Monday at 3:30 PM. He has a right arm sleeve tat and wears glasses. He wears hats with the bill forward. If anyone knows anything please reach out to me. Please share. pic.twitter.com/R7NhYkfmWw

His family stated that he was in the hospital the week prior to his disappearance.

It is unclear why he was being hospitalized.

His aunt, Isabel Fernandes, indicated that he had just signed a lease on a new apartment but had not picked up the keys yet.

She also said that his car and belongings were found on the base.

Saying that he was like a son to her, she said the family is extremely worried.

The US Army and local authorities are asking for the public’s assistance to locate Fernandes.

One of many Fort Hood disappearances

Fort Hood has experienced 11 deaths in the past year with foul play being the cause of 5 of them.

3 soldiers’ bodies have been discovered between June and August of 2020.

His remains were discovered in June in a Killeen field.

Most recently, Specialist Vanessa Guillen was reported missing in April.

Her remains were found in July.

Investigators believe she was killed and dismembered by fellow soldier, Aaron David Robinson.

The cause of death is believed to be drowning, but an investigation is ongoing.

Fort Hood is located in Texas half-way between Austin and Waco.

Fort Hood is the only post in the US that can station and train 2 armored divisions.

Ironically, it is nicknamed “The Great Place”.