MLB pitchers who throw hard are always worth watching: they put on a show of their own.

Minnesota Twins‘ Jhoan Duran has a PhD in throwing hard.

Jhoan Duran has thrown over 100 more 100+ MPH pitches than any other MLB pitcher this season. It's just crazy. https://t.co/xBDMJkGFL1

The former starter turned-into-reliever has been one of the best bullpen arms in baseball, because in addition to being capable of touching 103 mph (no, that’s not a typo), he has excellent secondary offerings and good control.

For example, he throws a devastating 90-mph curveball: yes, lots of pitchers struggle to throw their fastballs at that velocity.

A Pitcher Made For The Late Innings

He also has the right mindset to pitch in the late innings, on high-leverage situations: he is smart, he is fearless, and he is composed.

For the year, he has an excellent 1.76 ERA in 61.1 innings: that’s some excellent performance.

He has added some much-needed consistency and reliability to the Twins bullpen.

He has also struck out 78 hitters against just 13 walks, which demonstrates his dominance against hitters.

Few of them have the wrist speed to catch up to a 103-mph fastball at the letters, or the skill to hit the curveball that will likely come after that.

Duran’s right arm is nothing short of amazing, and baseball fans love to watch him throw and challenge hitters with that mindset of his.

If the Twins ever make it to the postseason this year, they will have Duran to thank as one of the more reliable contributors during the whole season. 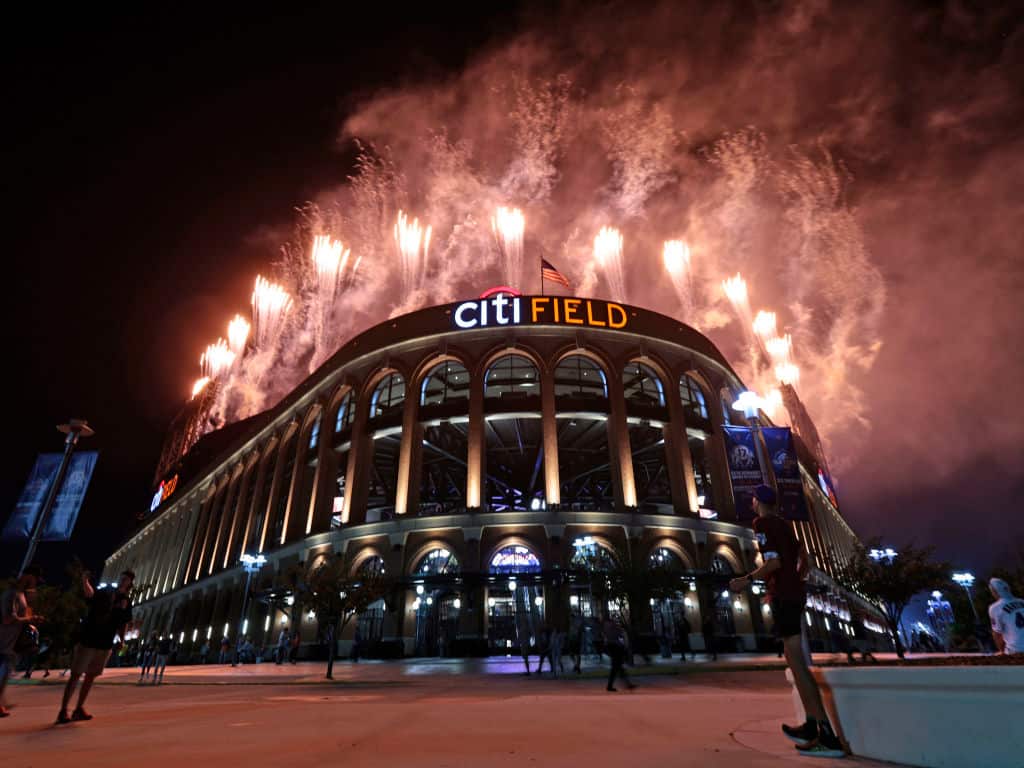