LeBron James and his Los Angeles Lakers have a 2-1 lead over the Miami Heat in the NBA Finals.

The King is on a quest to become the only player in NBA history to win a NBA Championship with three different teams.

James, playing in his 10th NBA Finals, has caused the “GOAT” conversation to come up on many different social media outlets.

Nick Young — once a Los Angeles Lakers — took to Twitter to express his opinion on who the actual GOAT is.

Is it even an Argument now about who better bron or MJ ? LBJ …

Swaggy P tweeted this following the Lakers game 2 victory over the Heat.

Nick Young then provides the American audience with his reasoning:

Keep in mind that before the Bulls got Scottie Pippen via trade, Jordan got eliminated by the Bad Boy Pistons, but put up a fight in doing so (similarly to LeBron getting swept in his first NBA Finals versus the San Antonio Spurs).

While the Lakers were an aging team, Jordan defeated Magic Johnson with ease.

Young, kept going on trying to defend his argument on Twitter.

What Nick Young is failing to recognize is that during the time in which the Bulls and Jazz faced off in the Finals, Stockton was in fact a top 3 point guard and Karl Malone was the MVP of the league.

When Jordan faced Drexler in the NBA Finals, there was an actual debate of who the best player in the league is between the two of them.

Regardless of who the actual GOAT is, LeBron James needs to focus on closing out this series and winning the NBA Championship.

No coronation of the GOAT, or legitimate debate about the real GOAT can begin until the Los Angeles Lakers win their 17th NBA Championship. 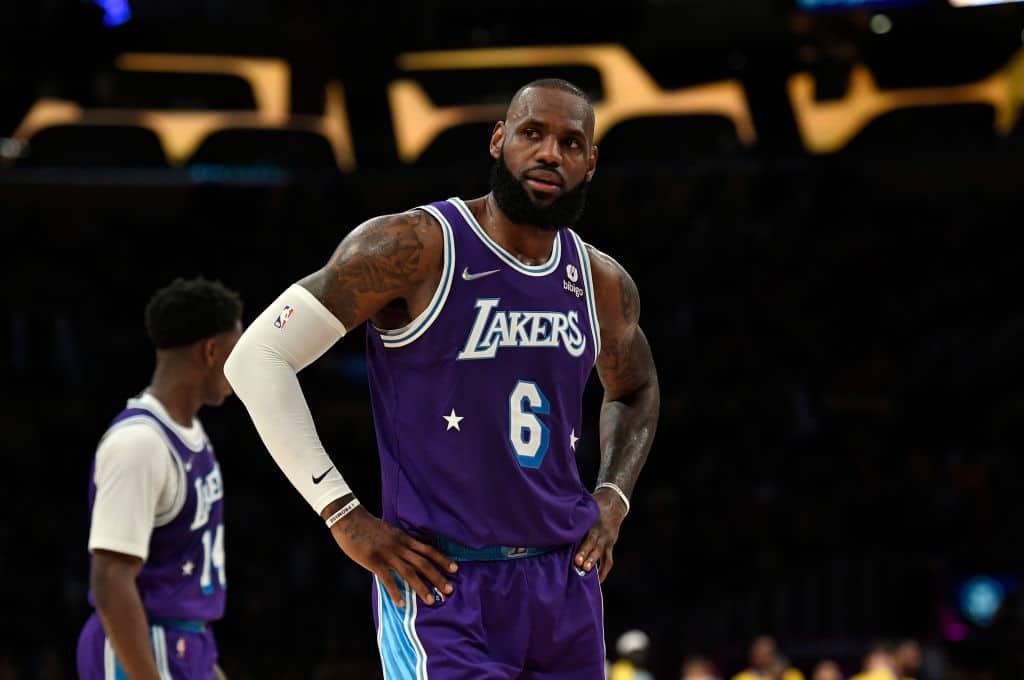 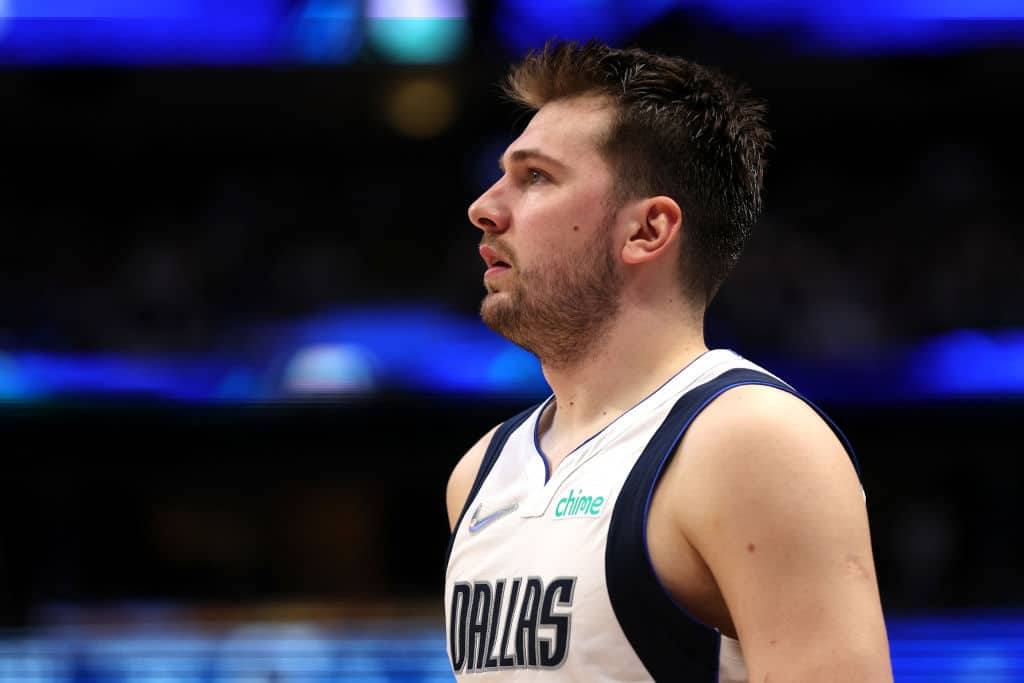 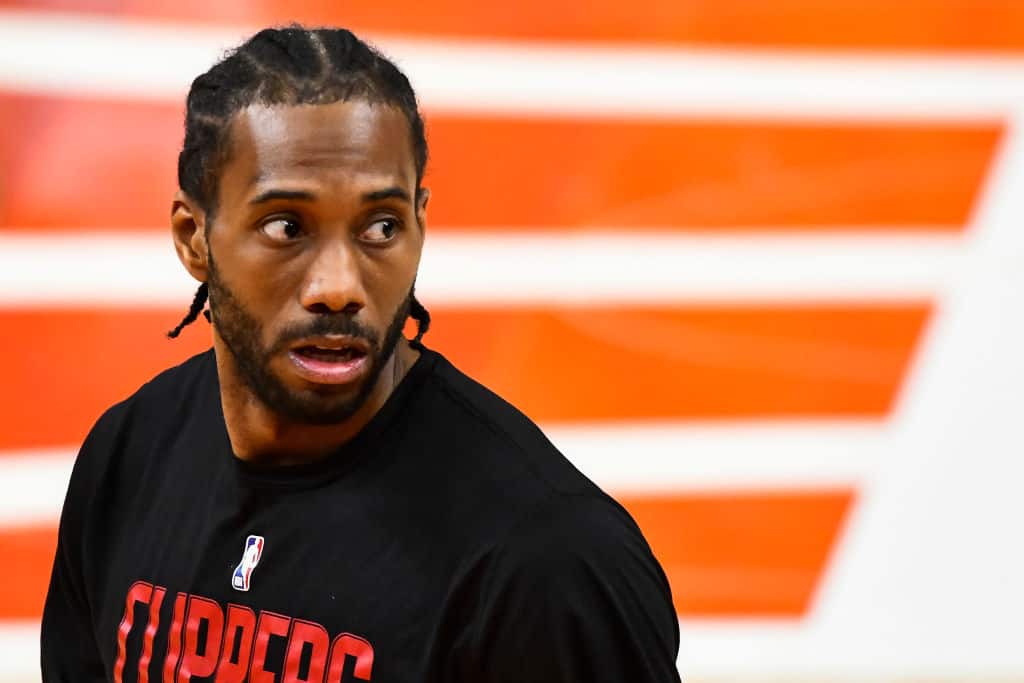