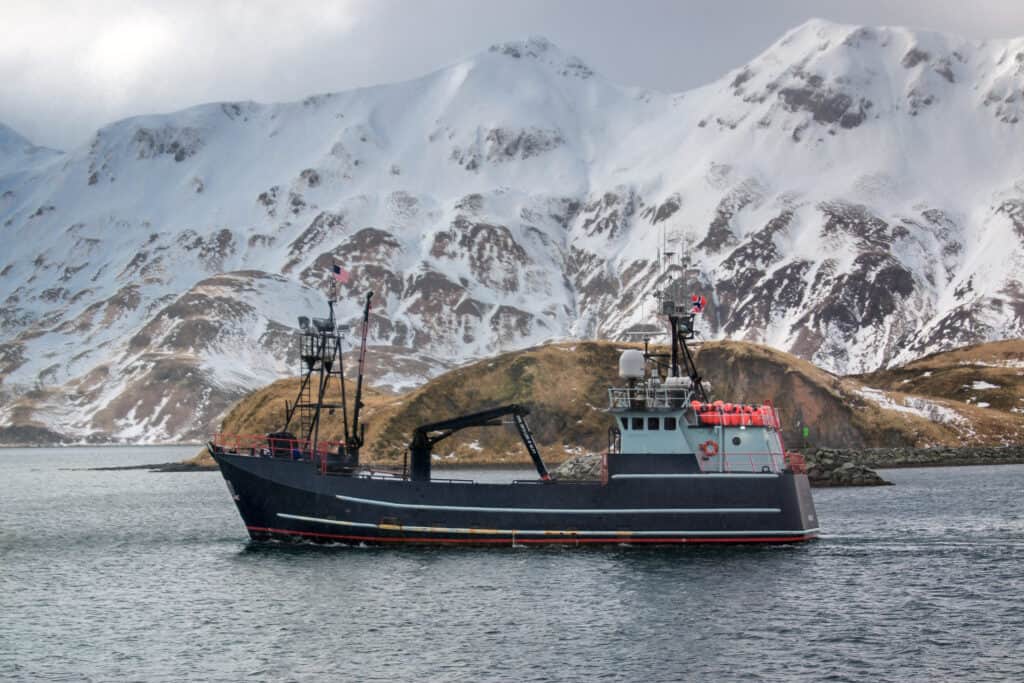 One of the fisherman who has appeared in Discovery Channel’s Deadliest Catch shows has died.

Nick McGlashan, an Alaskan native, died in Nashville, Tennessee on December 27, 2020 at the age of 33.

The cause of death has not been released and is pending further investigation.

Here is what we know about Nick McGlashan.

1. He Is A 7th Generation Fisherman.

According to Discovery’s website, Nick grew up on the island of Akutan, Alaska.

He had two aunts that were crabbers; one was lost at sea when her boat sank in 1986.

Nick is named after his great uncle Nick McGlashan who is believed to be a pioneer in the US crabbing industry in the late 1940s.

His father Bruce took Nick crabbing at the age of 13.

Bruce was friends with “Wild” Bill Wichrowski, a star of Deadliest Catch.

2. He Has Appeared On The Show In Multiple Seasons.

Wild Bill hired Nick to work on his boat during the 2011 season.

Nick continued to work and star on the show until he was fired in the show’s 13th season (2017).

His substance abuse caused the firing, and Nick subsequently went to rehab.

That’s a wrap on our 2020 Crab Season. Catch it when a new season of @deadliestcatch airs in April 2021! pic.twitter.com/Otb1KPDluv

3. He Has Battled Addiction.

Nick has been very public about his issues with drug and alcohol addiction.

“During my time in treatment as the fog of drugs began to lift I came to terms with the person I had become, an alcoholic dope fiend. I was so pissed at Bill but why? Because he fired me. He left me. It was then I realized that in his shoes I would have done the same exact thing. Later I figured out that Bill wasn’t abandoning me but giving me the space I so desperately needed to grow and understand that I had three choices; I could clean up, get buried up or locked up.”

In the same interview he added.

“Being clean has given me the ability to feel once again. I am most thankful for the friendships that have developed in my recovery. I have what I like call ‘my sober squad’ a group of friends of all ages, color, race. We do everything together. They have become some of the best friends I’ve ever had. Some of us don’t have anything in common. We don’t like the same restaurants we frequent, I dislike the music she loves, he prefers this gym which I hate but we all share that special bond only found in recovering addicts. A bond that words cannot describe…Everyone deserves a second chance. We all deserve 100 chances. My father and my family gave me another chance. With a new outlook and understanding, I got my life back. I once again have my loving family; they’re loving me and I am loving life. I’m grateful to be clean and happy with myself and all I had to do was quit using drugs. It was that simple. I took the weight of the world I was carrying on my shoulders and turned it into a pair of wings.”