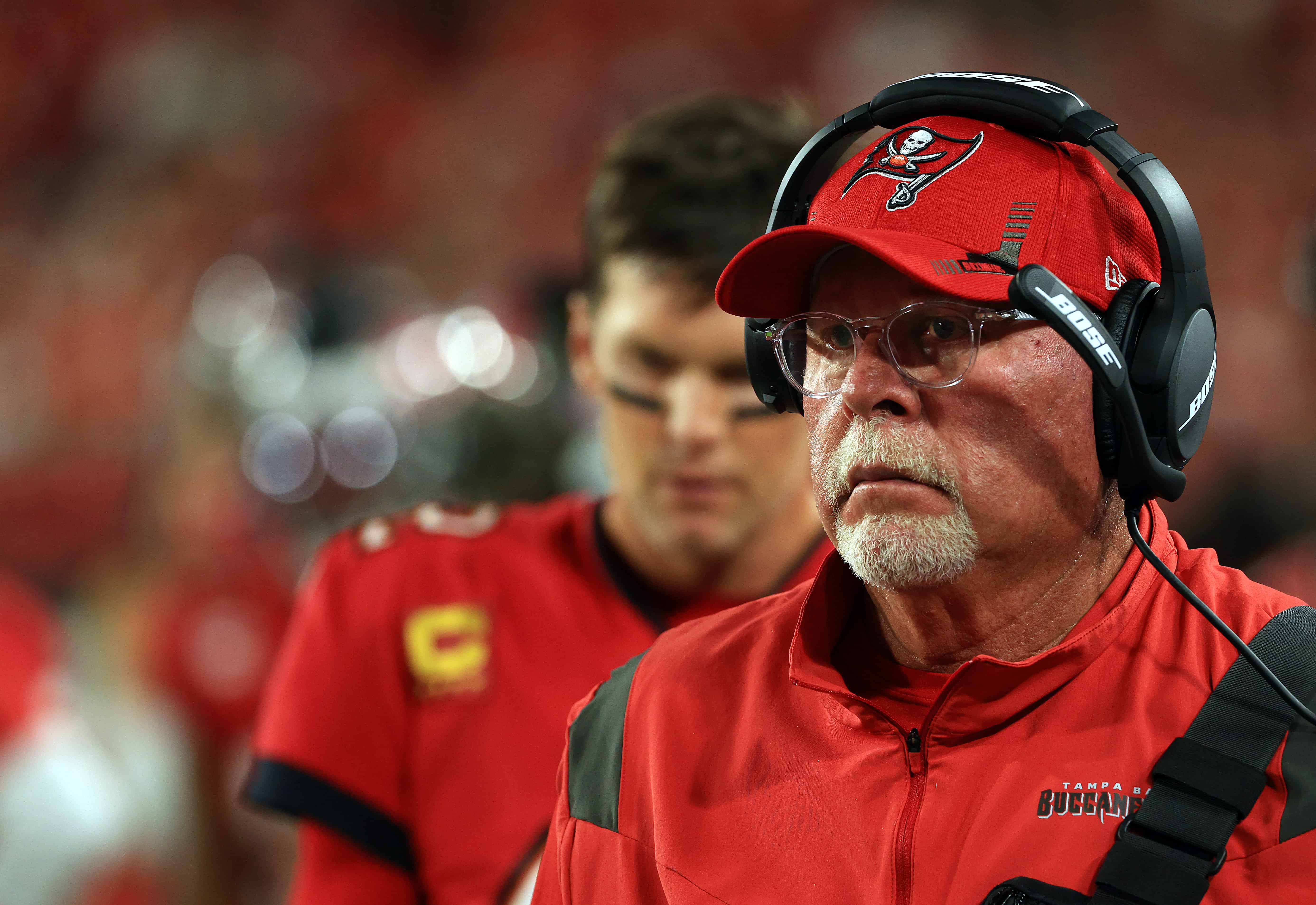 Antonio Brown walked off the field for the Tampa Bay Buccaneers in the middle of the game and was promptly cut at the same time.

Reports that came out said Brown claims he couldn’t play because of an injury.

Thus, Arians told him to get out.

There is more to it than that and Arians told his side Monday.

Bruce Arians said Antonio Brown didn't tell anyone he was injured, they did have a conversation, but Brown left on his own. Arians didn't say he told Brown to leave.

"We had a conversation and he left the field."pic.twitter.com/LD77akl73H

This entire situation is unique and the NFL world is reacting to this bizarre drama.

Opinions Fall On Both Sides

There are some out there who continue to defend Brown and say Arians is the problem.

Who cuts a player on the sideline? Bruce Arians is trash and never wanted AB there to begin with. He was waiting for any lil thing. https://t.co/jV5RZFgPph

"I wish him well. If he needs help, I hope he gets some."

He never cared about that man, and doesn't care about him. It shouldn't be "I hope he gets some" Help him. The @NFL has resources. I'm pretty sure yall know therapist of all sorts.

Bucs coach Bruce Arians said today he does not regret bringing Antonio Brown into the organization.
Well of course not, Brown caught 97 passes in 2 years for over 1000 yards. And helped Tampa Bay and Brady win a Super Bowl.#Priorities

Those defending Brown clearly take his side that Arians was way out of line Sunday.

And that is fair, because this situation is still developing.

Yet others are reacting in favor of Arians as he tries to guide the Buccaneers back to the Super Bowl.

Bruce Arians on decision to cut Antonio Brown from th team: "It was very hard. I wish him well. I hope if he needs help, (he) gets some. It's very hard. I do care about him."

Bruce Arians is also known for getting guys touches to get their bonuses.

Please explain in detail how

Tom Brady and Bruce Arians concocted an 18 month plan to screw over Antonio Brown in the end.

HE LIVED IN BRADY’S HOUSE https://t.co/vjXxTzwbHk

Those who support Brown are going to do so no matter what.

That leaves the other side to find reasons to say Brown was the problem all along.

All this does is create an ugly back and forth while Brown finds himself out of the NFL once again.

No matter who is right, Brown may have blown his final shot in the NFL.

That alone is a sad situation for such a troubled player.

I’m sorry but if you’re someone laughing at Antonio Brown, you are actual scum. This is heartbreaking to watch.

The Buccaneers now have to stay focused on the upcoming postseason amid all this drama.

Brown was expected to play a big role with Chris Godwin out, but that will obviously not happen any longer.

Having Tom Brady under center should mean Tampa Bay does not struggle with Brown gone.

But if Arians is not telling the truth about the saga, that could have an impact in the locker room.

Tom Brady Reveals When He Will Start His Broadcasting Career