You are here: Home / NFL / 3 NFL Teams That Should Swing A Trade For Derek Carr

Since the Las Vegas Raiders hired Jon Gruden in January 2018 to be their head coach (again), there has been consistent speculation that he would try to upgrade the quarterback position.

Incumbent starter Derek Carr has always seemed to have a short leash during the subsequent offseasons, but it has not translated into an actual transaction.

Carr has been the starter in all three years of Gruden’s tenure, and most impressively, has not even missed a start in that time.

YOU HEARD YOUR QUARTERBACK

It seems like despite all of the chatter, Gruden does have an affinity for Carr as his main man under center.

While is seems like Carr is the answer for Las Vegas heading in 2021, it doesn’t mean that other teams around the league shouldn’t try to pry him away from the Raiders.

Even though he’s set to make over $22 million in 2021 and over $19 million in 2022, that’s actually a bargain for above-average quarterback play in this day and age—just ask the Los Angeles Rams after paying Jared Goff.

Let’s take a look at three teams that should try to pursue the former Fresno State prospect.

The Washington Football Team has an interesting window to compete all of a sudden.

Due to their proficient drafting, especially on the defensive side of the ball, and their savvy move to hire head coach Ron Rivera, Washington finds itself in a nice position.

They won the NFC East last season, albeit in a weak division, with less than stellar quarterback play.

The division figures to be better this season, and the Football Team is hopeful that veteran Ryan Fitzpatrick will provide the necessary boost under center.

While Fitzpatrick has had a solid career revitalization in recent years, it’s not a guarantee that he’ll be able to steer clear of his prior turnover prone ways.

Having Carr on the roster as well gives Washington two very viable options at the position, should Fitzpatrick struggle.

There isn’t much going right at the moment for the Houston Texans.

Superstar quarterback Deshaun Watson wants to leave the team, and is currently embroiled in a legal scandal.

It’s anyone’s guess as to when or whether that will get resolved, which leaves the team in limbo for the foreseeable future.

Houston doesn’t have much in the way of options at quarterback now, with Tyrod Taylor and rookie Davis Mills figuring to be the main options under center.

Another strike against the Texans is their lack of draft capital, but if they can somehow make a play for Carr, it would be beneficial to them.

Carr is not good enough to necessarily raise the level of play of the roster, but he’s extremely durable, and will help provide stability for a franchise that badly needs it.

He’s also an unrestricted free agent after the 2022 season, which gives the Texans the flexibility they need to move on if need be.

The Green Bay Packers become a very interesting team in the Carr discussion if Aaron Rodgers truly has had it in Wisconsin.

Rodgers is the type of name Las Vegas general manager Mike Mayock would love to bring to Sin City, and Carr would be a nice insurance play for the Packers.

Although initial reviews on Jordan Love have been positive during a Rodgers-less mini camp, we have no idea if he’ll be effective.

Even if Love does turn out to be every bit the prospect Green Bay hoped he would be, it would still behoove them to have a viable backup.

If and when the Packers move on from Rodgers, they’ll still have a roster that’s ready to contend in 2021, and should not view the season as a throw-away. 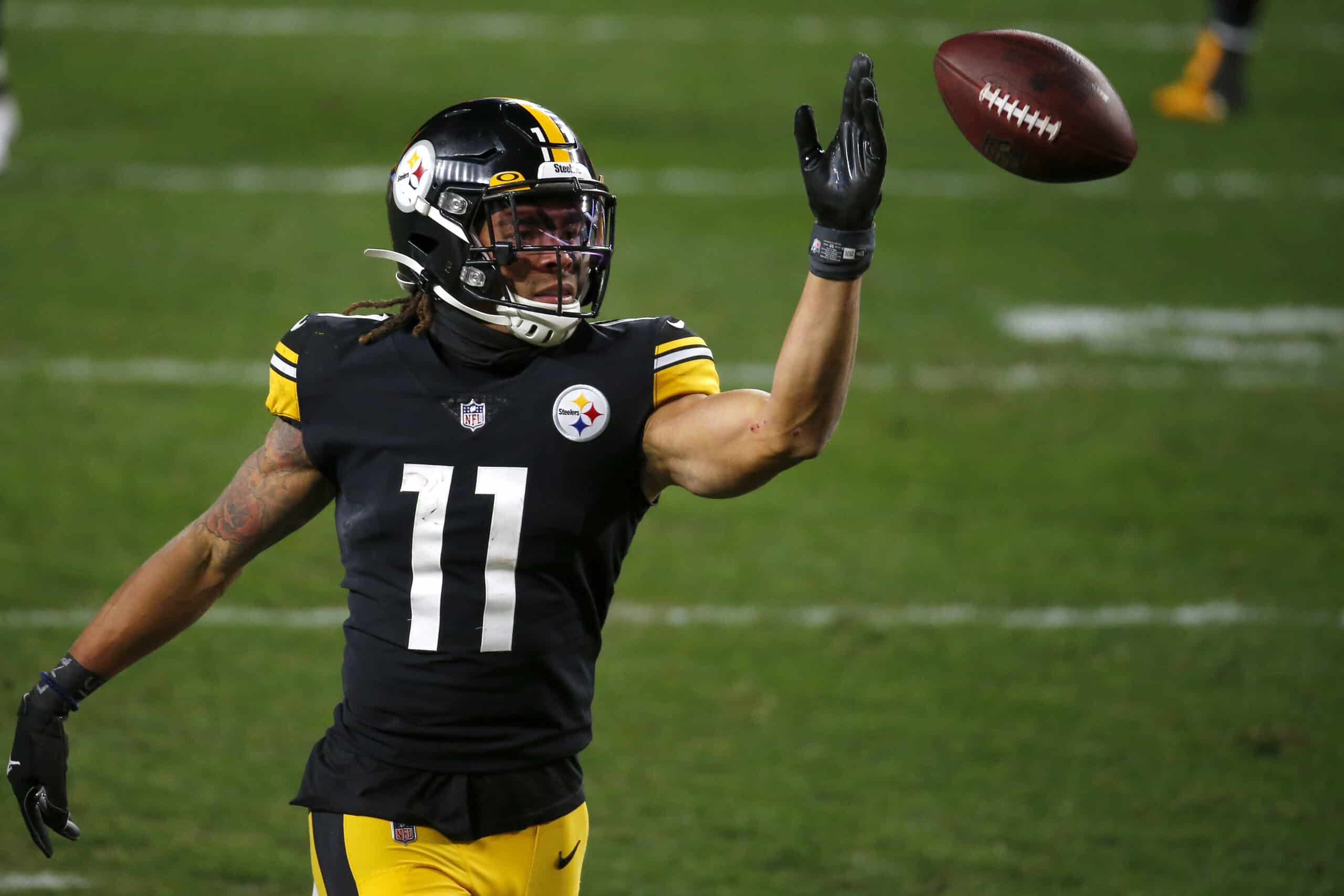 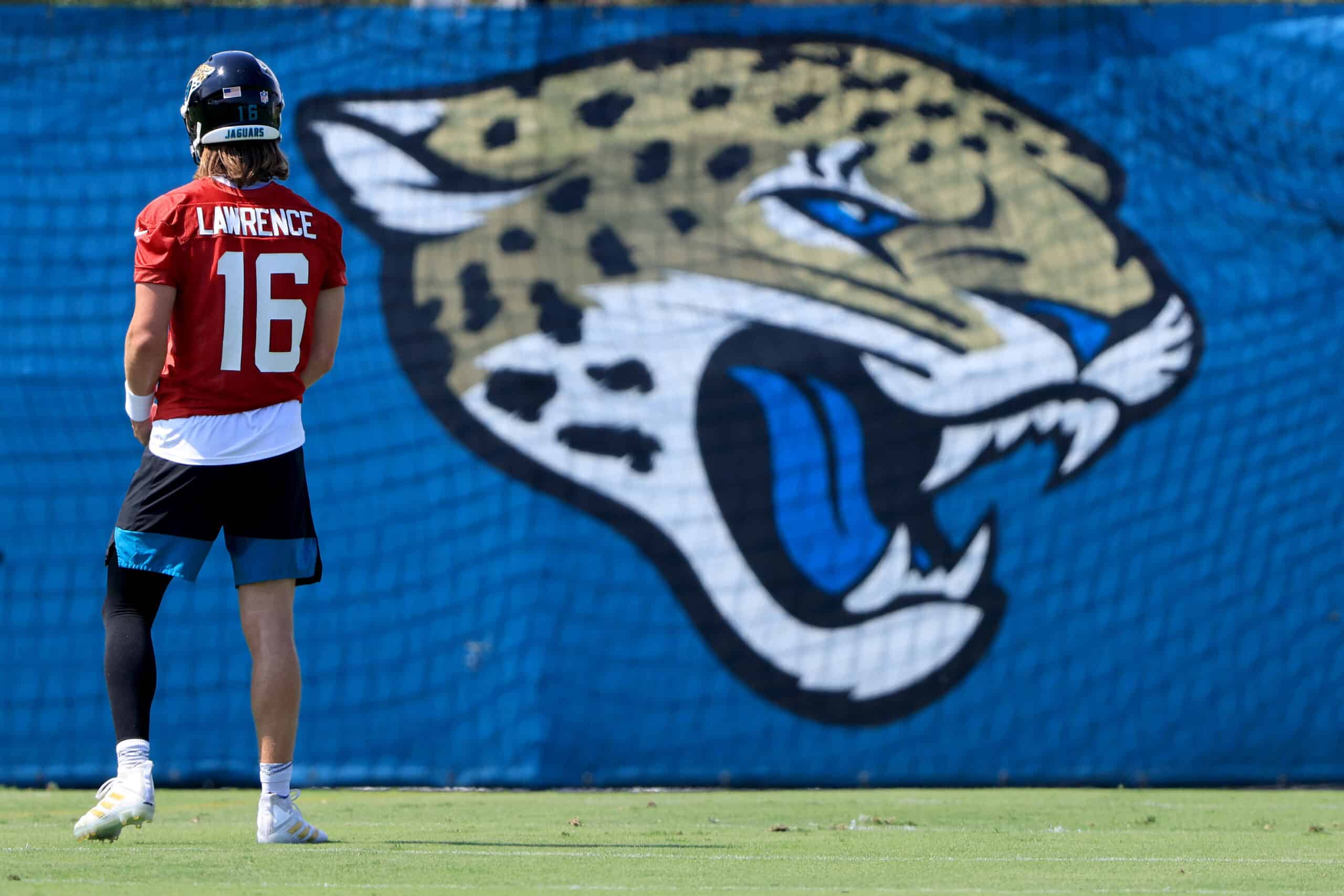 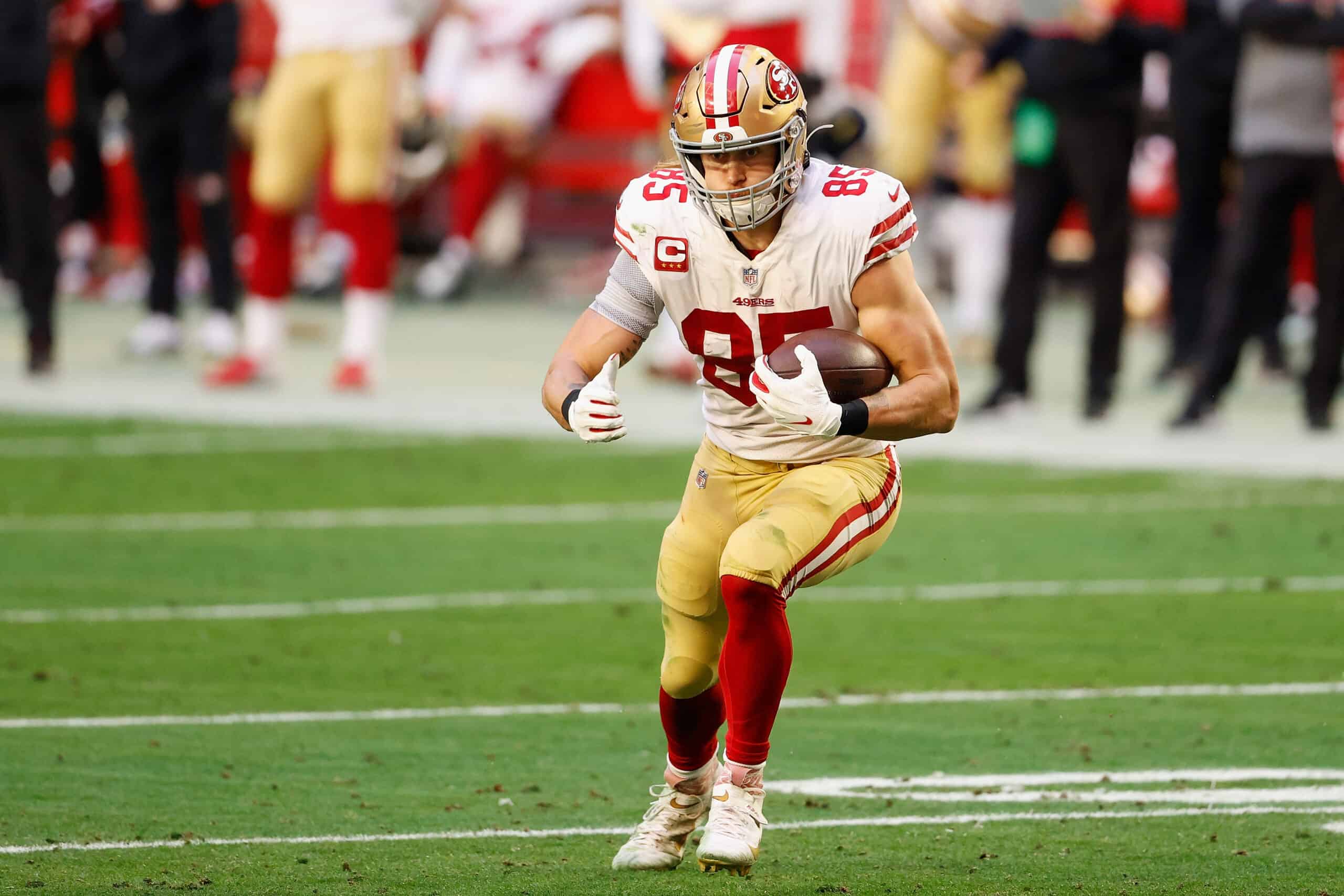 George Kittle Reaches Out To Help Improve The League And Community