There are plenty of NFL teams that need a star quarterback going into the 2022 season.

However, there aren’t enough standout quarterbacks that can help these QB-needy teams.

While some teams are stuck with the quarterback they have, others are trying to find a replacement.

With a long list of teams who need that all important signal-caller, what three teams are sticking with their questionable QB in 2022?

While rumors had Tom Brady going to Miami, the team now has Tua Tagovailoa starting for the Dolphins yet again.

Between poor play in critical games and an injury that kept him sidelined for four games, Tua hasn’t lived up to the hype.

However, some people feel that the blame should be put on former head coach Brian Flores.

Here’s the facts folks please read closely. Tua got better the day Fins fired Flores. There’s nothing more detriment to a young QB than a coach who doesn’t believe in them. McDaniel will propel Tua so far ahead from where he was under Flores you won’t even recognize it👊🏻🐬#facts

But things are deeper than just having a coach that doesn’t want or believe in you.

The ownership, to a degree, doesn’t even believe in him.

If they did, there would be zero rumors of Brady taking over as quarterback in Miami.

However, defenders of Tua point to his record as starting quarterback to claim he’s good.

But that 13-8 record came against some of the worst teams in the NFL.

He also lost two critical games early in the season 2021 against the Jacksonville Jaguars and Atlanta Falcons, two teams that did poorly in 2021.

That’s what makes him a questionable QB, despite his winning record.

The New York Giants seem to be happy with Daniel Jones in 2022.

However, this quarterback is questionable because of his health and play on the field.

Daniel Jones said he doesn’t have any concerns about his neck injury causing any long term issues. #Giants pic.twitter.com/cKX7T7OLyF

While Jones feels his injury won’t cause any issues, neck injuries are always concerning for quarterbacks.

With Jones being the type of quarterback that will run with the ball, it could make things worse for him to continue doing this.

However, it’s not just that injury and his feet that make him questionable at quarterback.

The number of touchdowns he passes for has been declining since his rookie season.

But one thing is going well for him, his interception totals are also falling.

Of all the NFL teams needing a quarterback, the Houston Texans needed one the most.

However, they didn’t draft a quarterback and didn’t trade or sign a star quarterback.

The team has stuck with Davis Mills as the starting quarterback in 2022.

Last year he finished with 2,664 passing yards, 16 touchdowns, and 10 interceptions.

However, he finished the season with a 2-9 record as starting quarterback.

But even with the terrible record, the Texans believe he’s their guy for 2022.

While he could have a breakout season, it’s questionable if he can succeed with the tools at his disposal.

With only two reliable offensive players in Brandin Cooks and Marlon Mack, he doesn’t have much to work with.

This season will be tough on him, and he could do worse without a good team around him.

However, the Texans think he will improve on those 2021 rookie numbers. 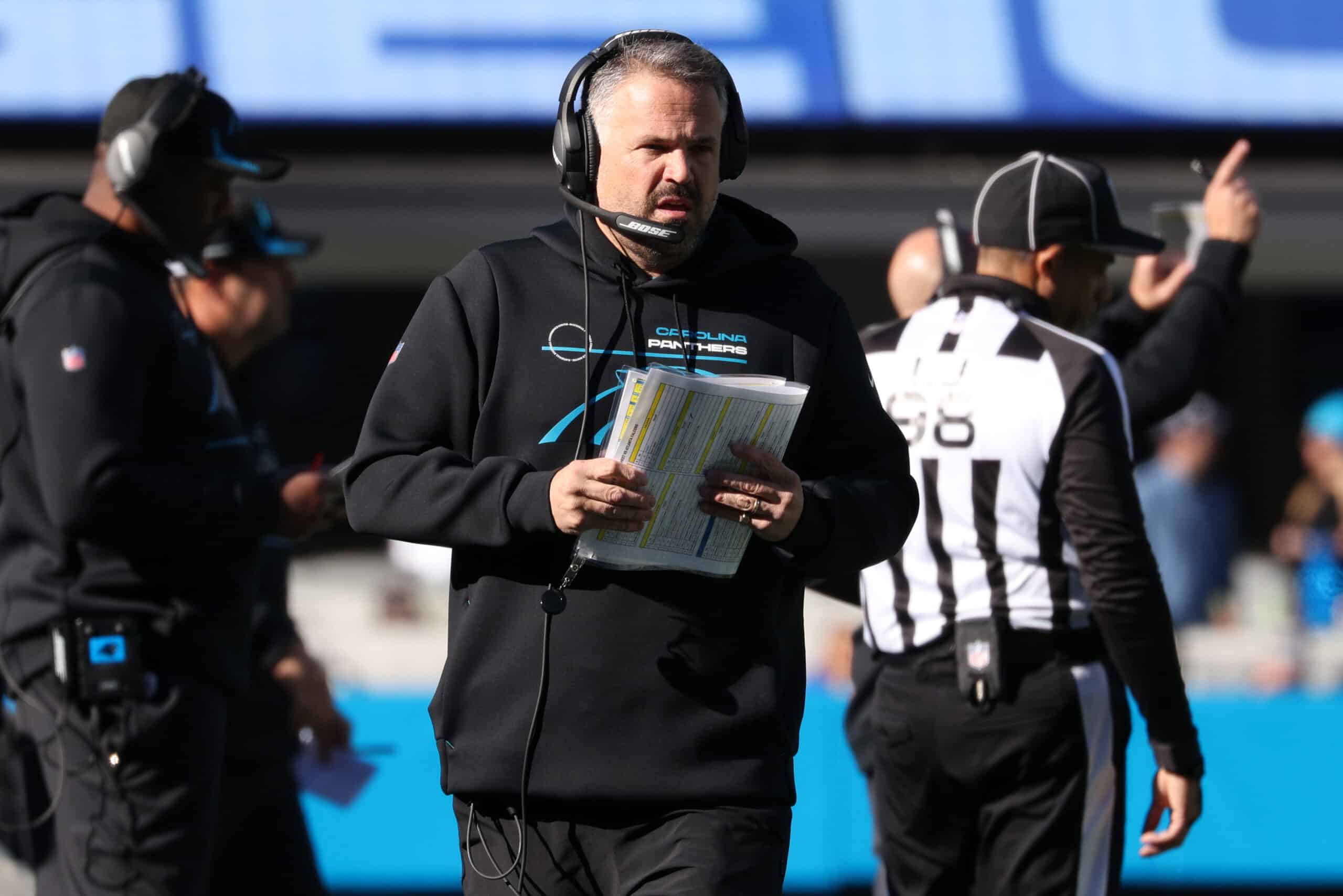 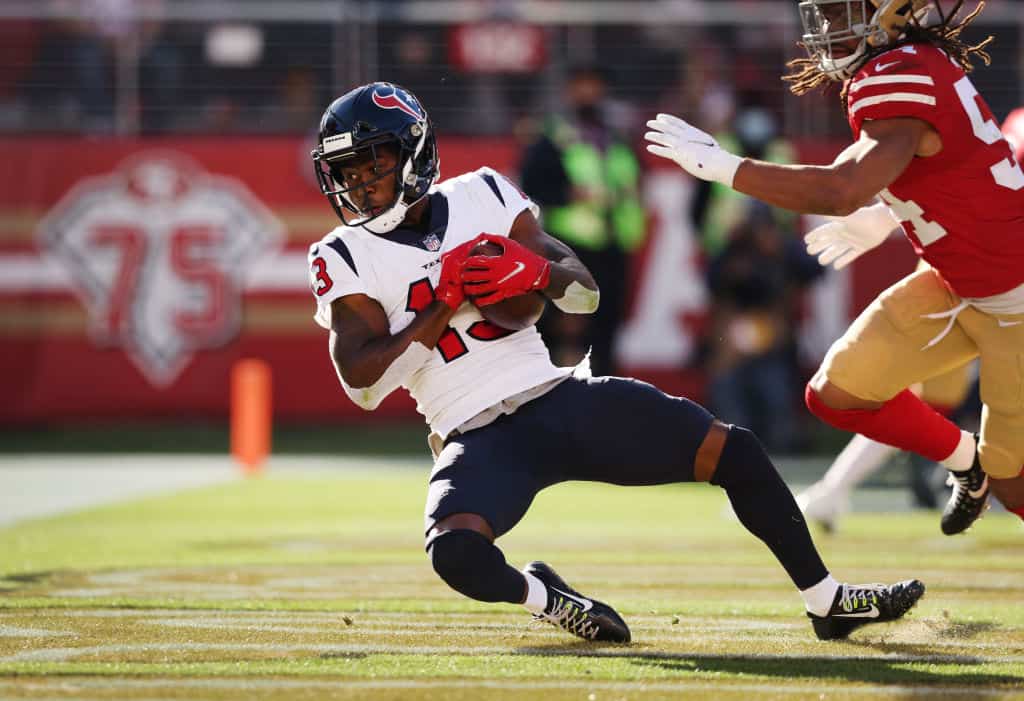 NFL Analyst Sticks Up For Brandin Cooks In 2022