With mandatory minicamps fast approaching, some notable NFL players are still without a team.

It’s unusual for top players to be left unsigned this late in the offseason.

Typically, they get a deal done because several teams are lining up for their services.

But linebacker Jason Pierre-Paul is looking to continue his journey in the league, even if there are no takers for now.

He can argue that playing four fewer games affected his numbers.

Still, the Buccaneers thought that it would be better if he continues his career elsewhere.

His ability to rush the quarterback is an asset that all NFL teams would love to have.

But until he signs with a new team, Pierre-Paul will train by himself and prepare for another grinding season.

My understanding is that free agent rusher Jason Pierre-Paul is continuing to train in Florida this offseason and will take his time with his team selection, per league source.

CBS Sports’ Josina Anderson tweeted, “My understanding is that free agent rusher Jason Pierre-Paul is continuing to train in Florida this offseason and will take his time with his team selection, per league source.”

He will let teams debate on where he will fit the most.

The franchise that will sign him hopes that he can turn back the hands of time and play at peak level.

The Buccaneers Are Moving On

Pierre-Paul’s free agency indicates that the Tampa Bay Buccaneers decided to part ways with him.

The Buccaneers are stocking their lineup with younger talent and they have Devin White and Shaquil Barrett at linebacker.

It’s sad that the team believes that they can win even without him.

But he should take his time and prepare well to do better with his new squad. 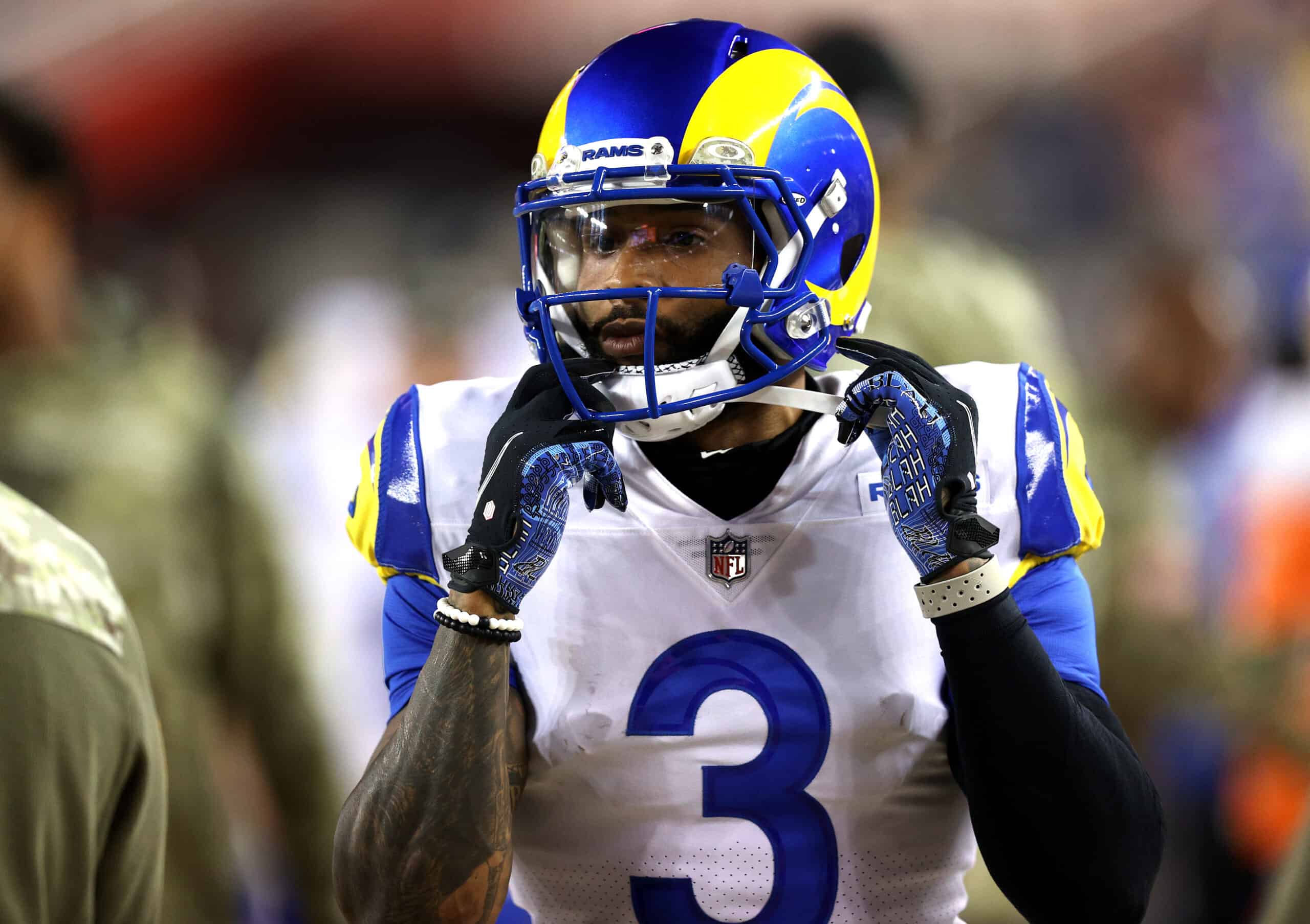 Odell Beckham Jr. Made A Shocking Claim About His Health 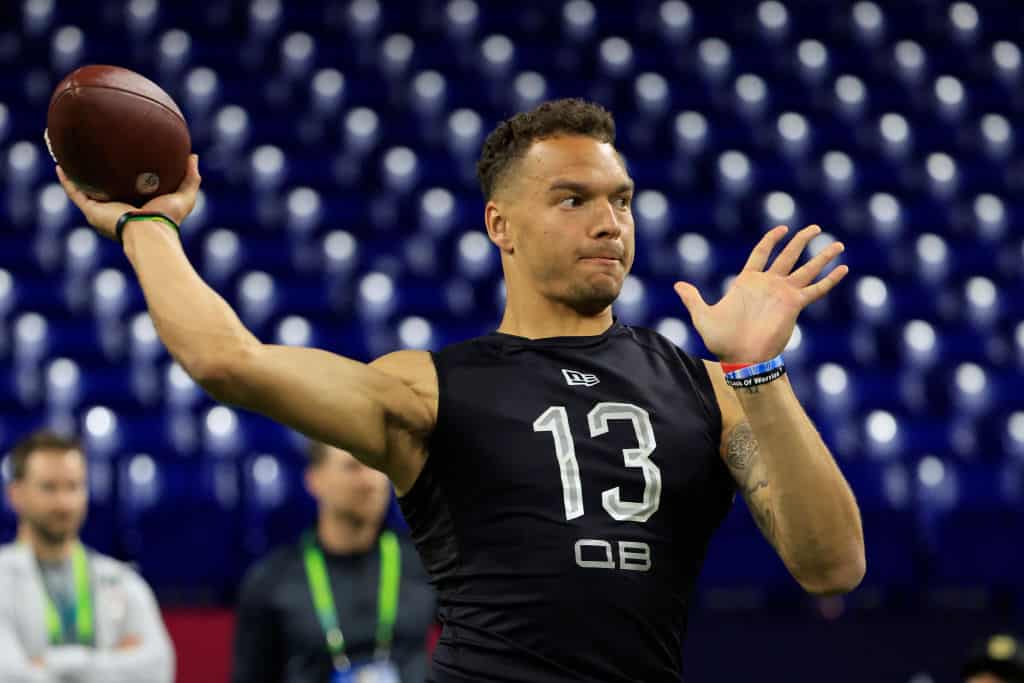 Video Shows Desmond Ridder’s Teammates Getting Hyped For Him 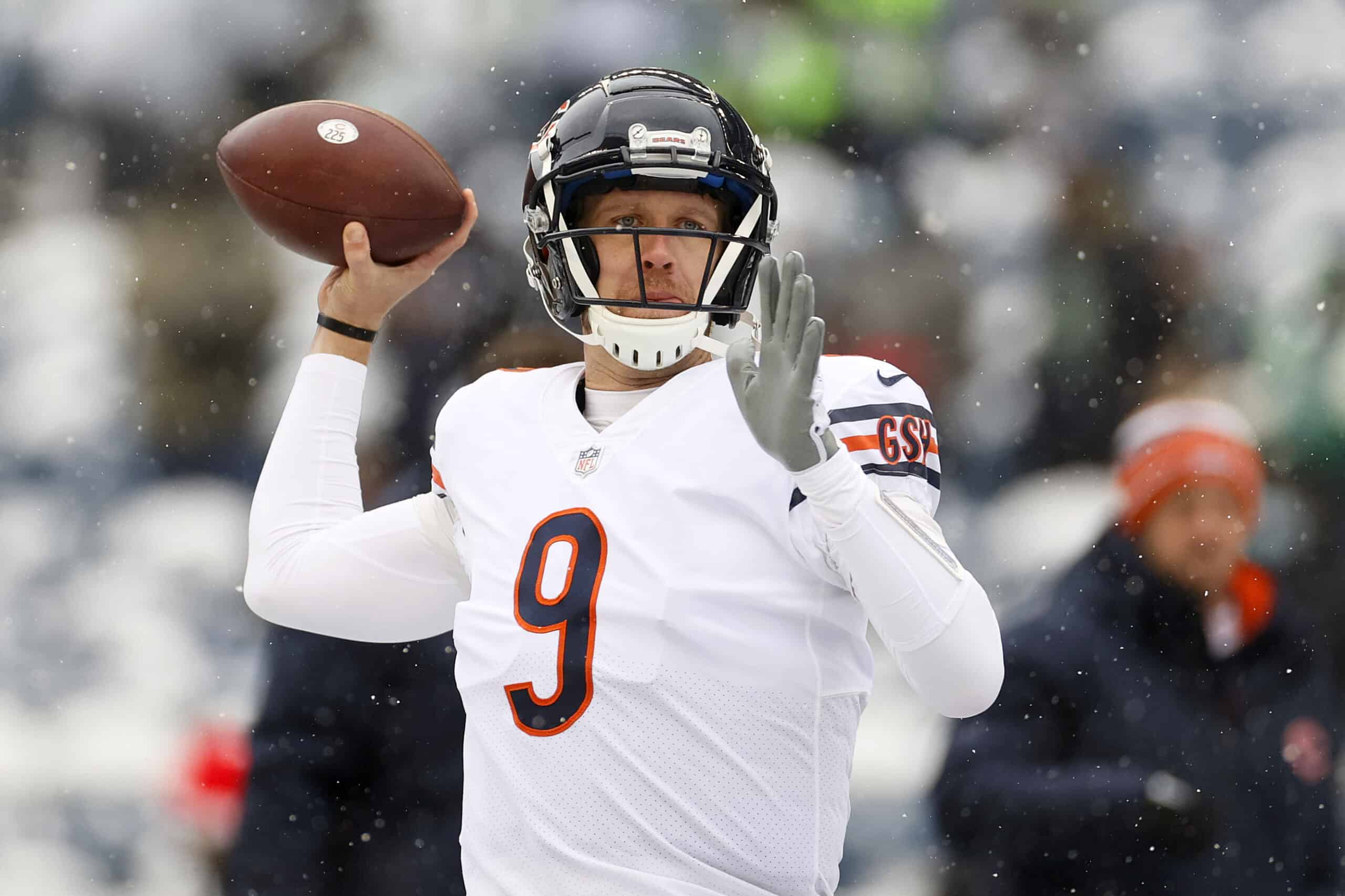 What Is Nick Foles’ Role With The Colts?