The Dallas Cowboys had high hopes for the 2022 NFL season.

After all, they made it to the playoffs last year by winning the NFC East.

While they lost some players during the offseason, they still have what it takes to compete.

However, their lofty hopes might have been dashed by the injury suffered by quarterback Dak Prescott.

Barrett made contact with Prescott’s hand after the ball was released.

The Cowboys failed to score a touchdown in their season opener against the Buccaneers.

Prescott had a forgettable performance after completing only 14 of 29 passes for 134 yards and an interception.

Worst yet, ESPN’s NFL insider Adam Schefter shared that he will miss substantial playing time due to the condition.

A timeline from overnight: Cowboys’ QB Dak Prescott is scheduled to have surgery on his right thumb today and is expected to miss 6-8 weeks, multiple sources told ESPN’s @toddarcher.

Schefter tweeted, “A timeline from overnight: Cowboys’ QB Dak Prescott is scheduled to have surgery on his right thumb today and is expected to miss 6-8 weeks, multiple sources told ESPN’s @toddarcher.”

It’s another blow to Prescott’s run with the Cowboys after playing just five games two seasons ago due to a season-ending ankle injury.

The former Mississippi State standout had a bounce-back campaign last year with 410 completions for 4,449 yards and 37 touchdowns.

Cowboys Must Rally Behind Cooper Rush

While it’s tough to see Dallas remaining competitive while Prescott is out, they have no choice but to play great football with Cooper Rush under center.

It’s not the end of the world because multiple teams have found success with their backup play-callers.

However, it will be an uphill battle because Rush has only played 10 career games in five seasons with the Cowboys.

But they could build some momentum if they defeat the Cincinnati Bengals at home in Week 2. 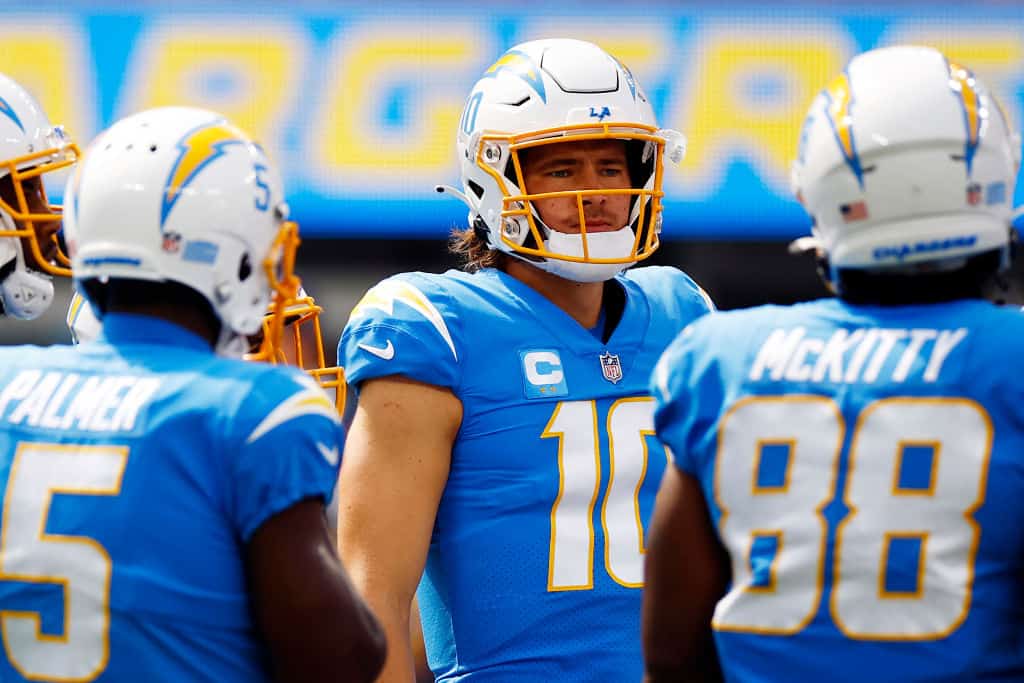 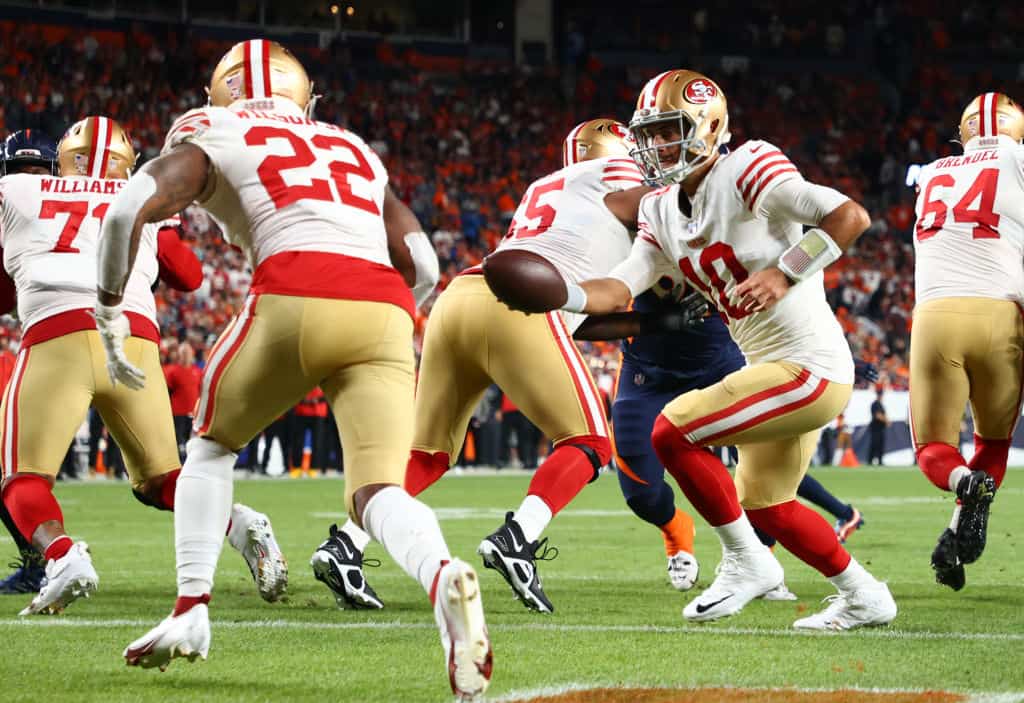