The Arizona Cardinals are in a crisis because of Kyler Murray‘s potential holdout.

Murray’s agent, Erik Burkhardt, released a statement before that they intended Murray to play for a long time with the team that drafted him in 2019.

They also threatened that Murray won’t play if he will still be under his current rookie contract.

But despite the drama, the Cardinals haven’t made an offer.

The Cardinals may also pick up a fifth-year option worth a fully-guaranteed $29.7 million.

They may even extend his tenure a bit longer before making an offer by giving him the franchise tag.

From @NFLTotalAccess on where things stand with the #Cardinals, Kyler Murray and other teams interested in the two-time Pro Bowl QB. @nflnetwork pic.twitter.com/hquNwrOmiP

Burkhardt argues that now is the right time to give Murray a contract extension because the quarterback market is soaring.

Murray’s camp believes that they deserve such value, mainly because the quarterback helped break the team’s five-year playoff drought.

He’s also a threat on the ground after having 20 rushing touchdowns in his NFL career.

Murray Has The Leverage

Reality bites that there are better quarterbacks than Murray.

However, the Cardinals do not have other options but to eventually give in.

Their ability to make a postseason return will suffer if they let him sit out games.

Likewise, no other available quarterback could replace what Murray can do unless they draft Desmond Ridder or Malik Willis.

Sadly, the ball is in the Cardinals’ court because Murray’s camp has the upper hand. 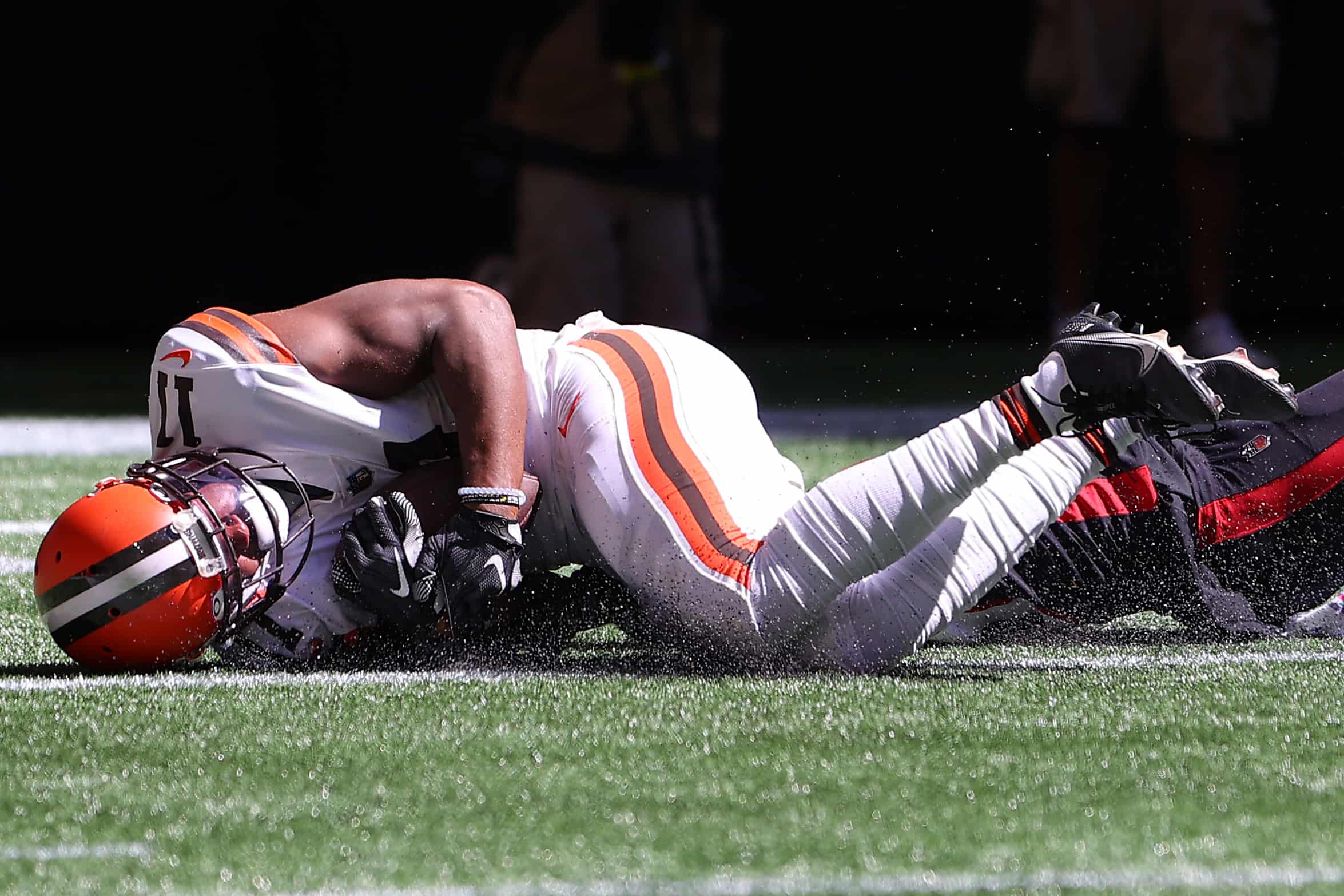