He did not want to disrupt team chemistry and possibly open a can of worms with what he was about to do.

Brown got his wish after being traded to the Arizona Cardinals.

Since then, he has been vocal about his decision to transfer teams, saying that the team’s offensive scheme did not fit his skill set.

While Brown can reveal more now that he’s free, NBC Sports’ Warren Sharp would like to refute the wide receiver’s claim that the Ravens system isn’t for him.

“the system wasn’t for me, personally” pic.twitter.com/a66eyDkXG9

It’s no use leaving the defender behind if he cannot complete the play.

All of those plays could have been huge only if he was able to hold on to the ball.

That collection of plays makes Brown’s reasons for leaving questionable.

Brown Was Targeted Enough On Offense

There’s a common misconception that the Ravens are a power-run team because of Jackson.

However, Sharp revealed that Brown ran the fourth-most routes and saw the tenth-most targets last year.

The Ravens were also the seventh-most pass-heavy team, a rate higher than the Cardinals.

There are no big names there but they have a chance to prove Brown wrong.

If these wideouts can catch deep throws consistently, the Ravens will have no problems returning to the playoffs. 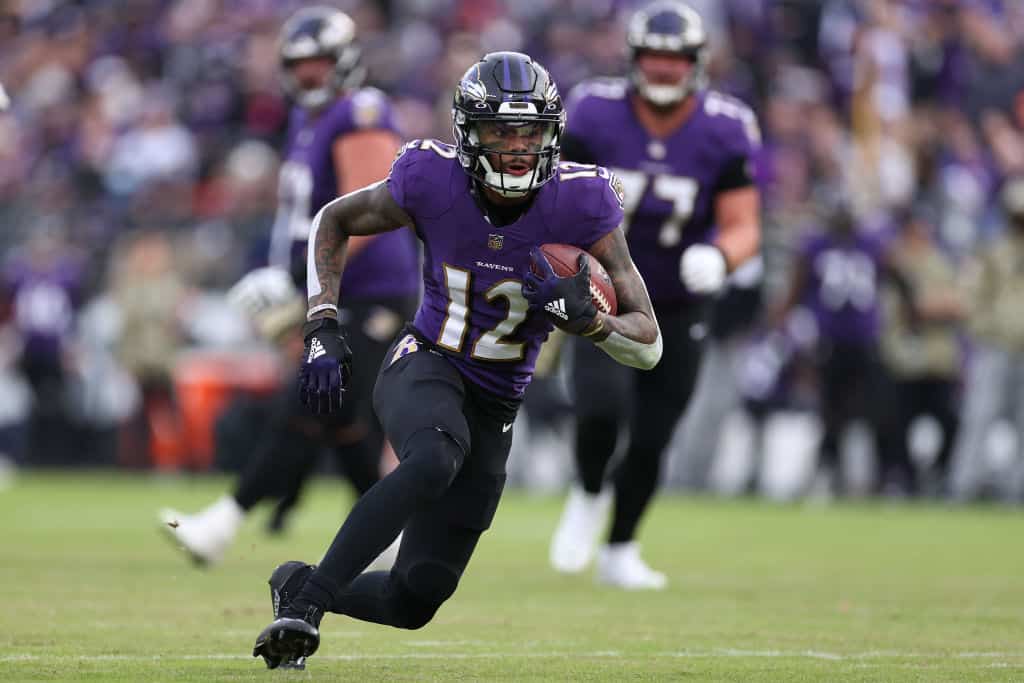 Ravens Receiver Had A Hilarious Message Upon Seeing Lamar Jackson 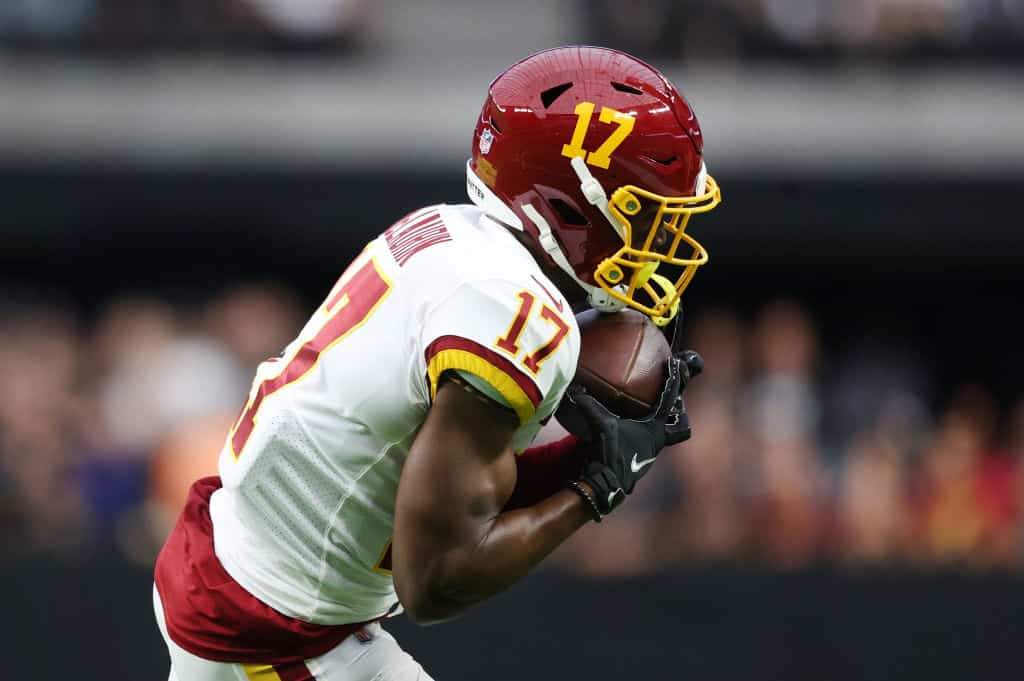