Washington Commanders wide receiver Terry McLaurin is set to miss mandatory minicamp after he and the team have failed to agree to terms regarding his extension.

Both sides are on the clock because the former Ohio State standout isn’t eligible for a fifth-year option.

Therefore, he could leave after this season if he doesn’t sign a new deal with the Commanders.

Worst yet, Washington will lose one of their brightest spots on offense for nothing.

Those are numbers every NFL team is looking for, especially when McLaurin doesn’t agree to extend with Washington.

But until he is done playing with Washington, the team controls his destiny.

If he doesn’t agree to the contract, they can try to trade him and get some assets in return.

In that case, NFL and fantasy football analyst Luke Sawhook has a suggestion.

Sawhook tweeted, “Scary Terry McLaurin to the Jaguars to pair up with TLAW and Kirk would be veryyyyyy fun”

He does have a point because Lawrence has shown flashes of brilliance during his stint with the Jacksonville Jaguars.

However, having another target in McLaurin will help improve the team’s offense.

Lawrence, McLaurin, and Christian Kirk could be the trio that will take Jacksonville out of the cellar.

Who Will Washington Get In Return?

Since Sawhook did not mention him, it’s possible that the Commanders will get Zay Jones whom the Jaguars acquired this offseason.

However, Washington might ask for more given that McLaurin is a proven wideout.

Therefore, Jones and some early-round picks could be Washington’s haul for trading McLaurin.

Still, the Commanders are hoping that it won’t get to this as they continue negotiations with their star wideout. 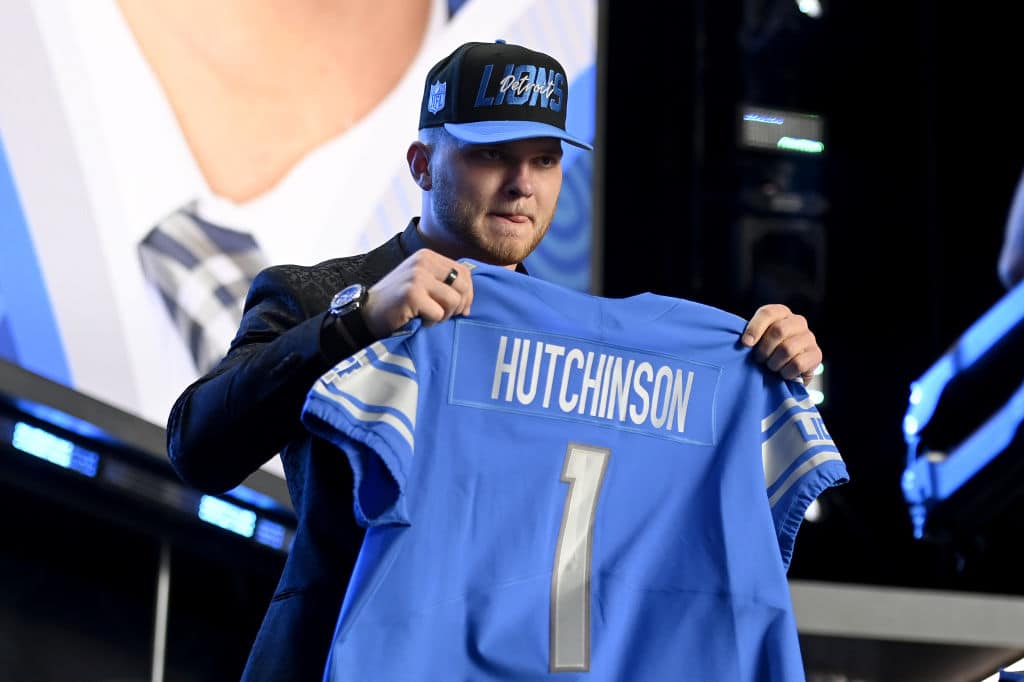