You are here: Home / Sports / NFL / NFL Analyst Explains Why Everyone Wins With The Terry McLaurin Deal

He signed a three-year, $71 million deal to stay with the team that drafted him until 2025.

It was imperative for Washington to get the deal done because McLaurin is in the final year of his four-year, $3.8 million contract.

The Commanders couldn’t exercise a fifth-year option for him because he was drafted in the third round.

Only first-round picks are eligible for that option which could have given the team more time to flesh out the contract’s details.

But now that McLaurin remains in the nation’s capital, The Athletic and NBC Sports’ Grant Paulsen couldn’t help but agree on how his deal was structured.

I love this structure for the #Commanders.

Pay McLaurin through his age 30 season and guarantee him more at signing and overall to keep the overall numbers a bit below market. Now you've got four more years with your guy. Correct message sent. Attaboys for everybody.

Paulsen tweeted, “I love this structure for the #Commanders. Pay McLaurin through his age 30 season and guarantee him more at signing and overall to keep the overall numbers a bit below market. Now you’ve got four more years with your guy. Correct message sent. Attaboys for everybody.”

It’s a good deal for both parties because McLaurin will get $53.1 million in guaranteed money which includes a $28 million signing bonus.

His annual average value also makes him one of the highest-paid wide receivers in the league.

He can also sign for another deal at age 30 if he keeps on playing impressively.

With McLaurin in place, the Commanders should keep on tinkering with their roster, especially on offense.

Can McLaurin Replicate His Numbers With Carson Wentz At Quarterback?

While it isn’t set in stone that Carson Wentz will take over from Taylor Heinicke, why would the team trade for him and his expensive contract if they won’t start him?

Therefore, he will be the ninth starting quarterback that McLaurin has played with.

Despite the revolving door of players under center, McLaurin has averaged 1,030 receiving yards in his first three seasons.

Having a season with the same or better number makes him worth the investment.

However, Commanders fans are saying their prayers that Wentz will deliver more hits than misses to McLaurin. 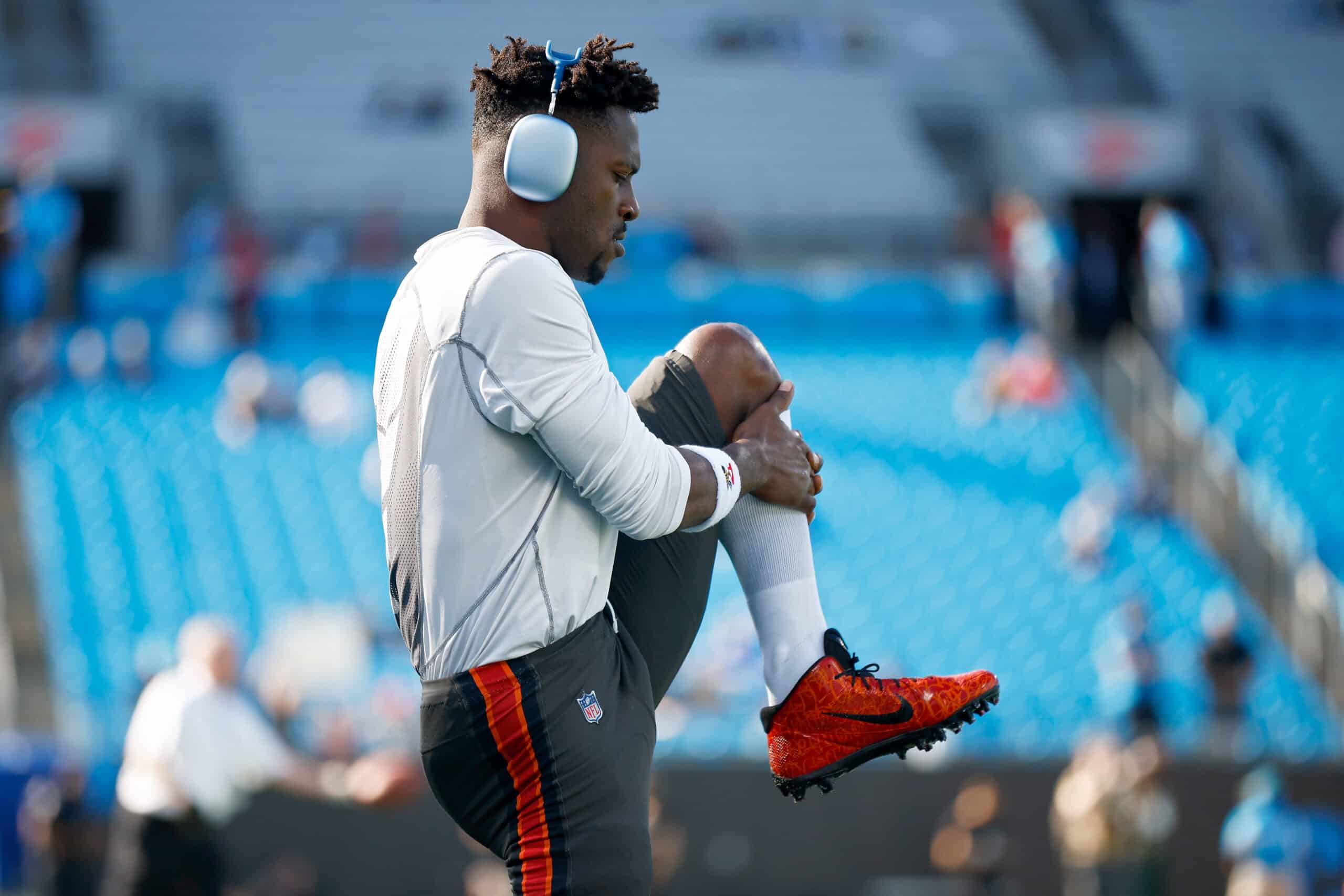 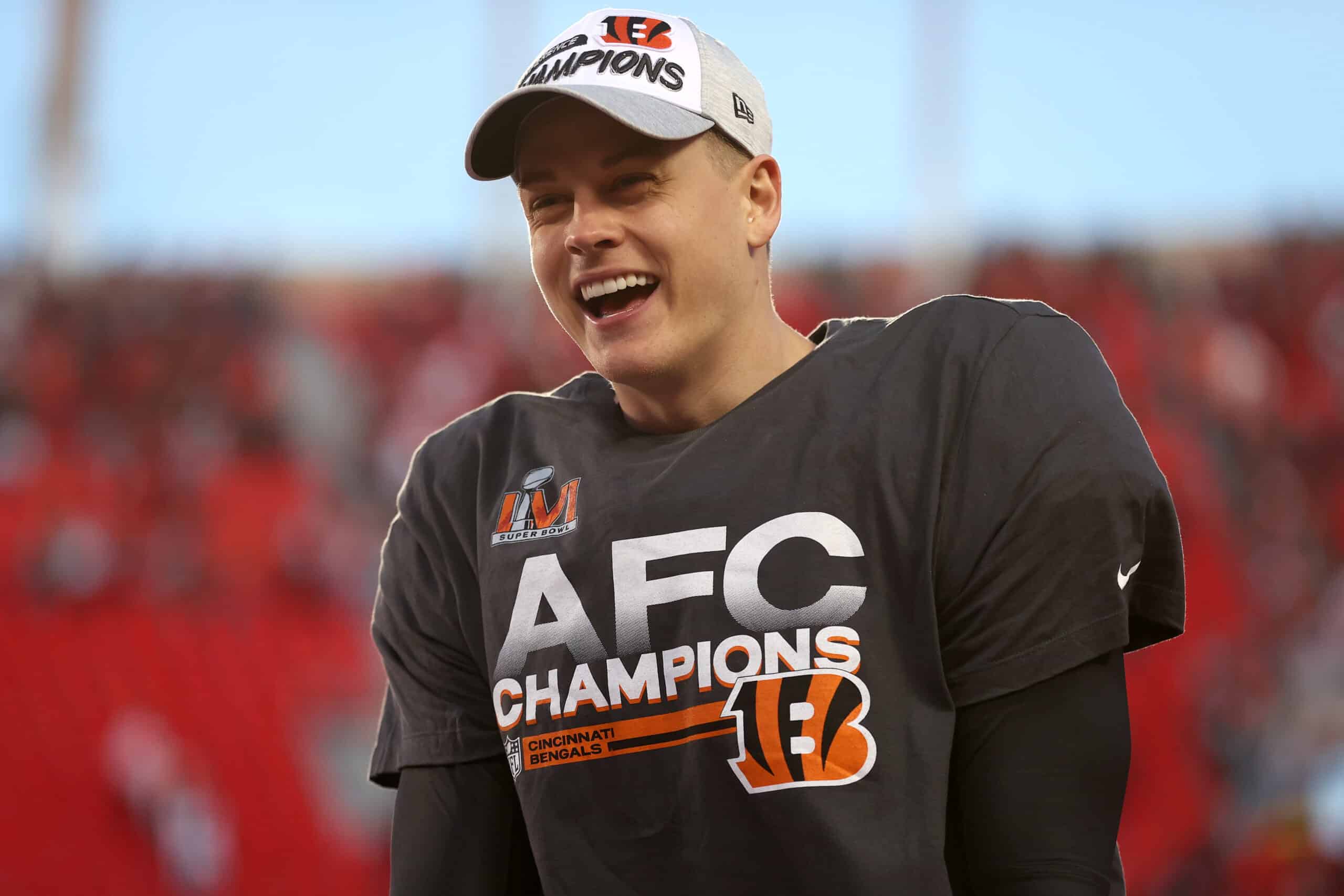 NFL Analyst Explains Why Everyone Wins With The Terry McLaurin Deal