You are here: Home / Sports / MLB / 3 Next Colorado Rockies Stars Already In Organization

The Colorado Rockies‘ 2021 season has been a disappointing one, but it’s not all bad in the Mile High City.

The organization has several exciting young players who could turn into stars down the road.

Today, we’re evaluating who those players are.

Some may already be playing at the MLB level while others are still working their way through the farm system.

We haven’t seen a whole lot of Zac Veen at the minor league level yet, but one thing is for sure: He has a ridiculously high ceiling.

Veen is just 19 years and is already making some noise as one of the Rockies’ top prospects.

He was drafted out of high school in 2020, and he passed up the chance to play at the University of Florida.

That was a good choice, as he now finds himself in a great position as one of the most exciting prospects that the Rockies have.

Veen is currently batting .263 with a great OPS of .826 in his first season at the Single-A level.

He is a great contact hitter and his power seems to be coming along nicely, too.

It will be a while before we see Veen at the MLB level, but with any luck, it will be worth the wait.

Ryan Rollison is a top-two prospect in the Rockies organization according to most publications.

Rollison was a highly-touted prospect coming out of prep school, but he really made a name for himself at the University of Mississippi.

There, he pitched to a 3.45 ERA over 36 career starts in one of the toughest conferences in the nation, the SEC.

His strong collegiate showing shot him up draft boards, and the Rockies grabbed him in the first round of the 2018 draft.

He has been really solid at the minor league level thus far, posting a 3.90 ERA and 1.21 WHIP across 40 starts in the organization.

Perhaps the most exciting thing about Rollison is that he could break into the Majors fairly soon.

The 24-year-old is currently playing at the Triple-A level.

Rockies fans have waited a long time for Brendan Rogers to break through at the MLB level, and this year, it might finally be happening.

Rogers’ 2019 and 2020 seasons were riddled by injuries, and a lot of fans feared that the setbacks may have stunted his growth.

But that does not appear to be the case.

Over 41 games in the Majors this season, Rogers has been really solid.

He has shown that he is capable of getting hot over long periods of time, and now he just needs to figure out how to be a more consistent hitter.

That was an elite stretch for him, but he sandwiched it between two really cold stretches.

As a result, his overall numbers don’t blow you away.

Those numbers are more than serviceable, but he has a much higher ceiling than those numbers may suggest.

Rogers was drafted in the first round in 2015, and he was widely regarded as the Rockies’ top prospect as he made his way through the farm system.

Will he live up to the hype when all is said and done? 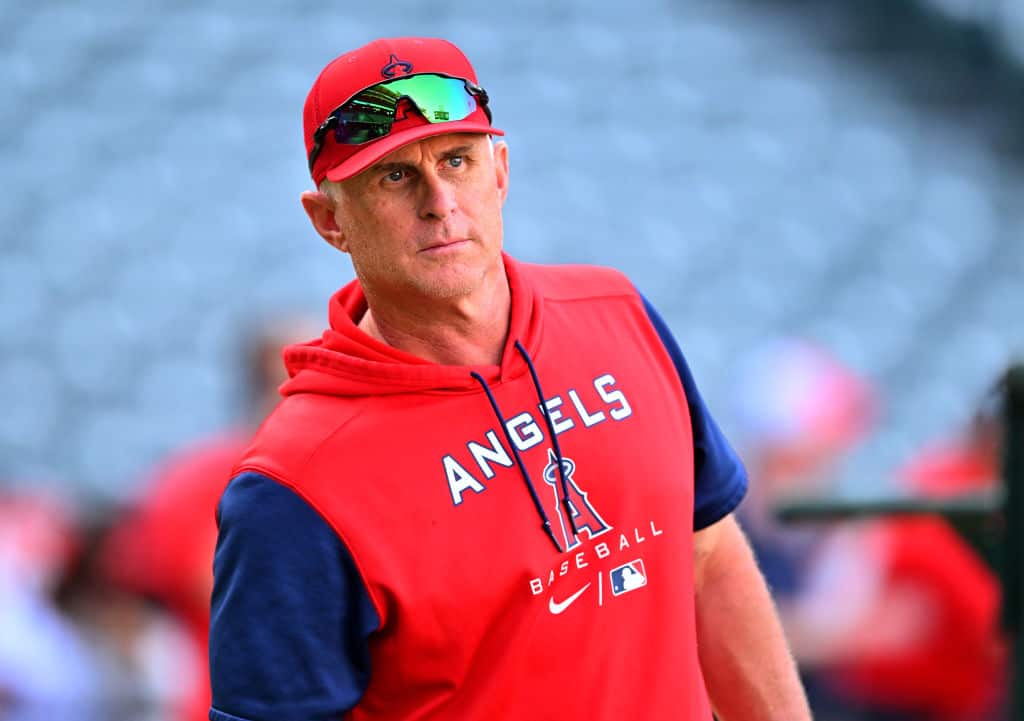 The Angels Make It Official With Phil Nevin

The Phillies Are Hoping For Revenge On An Anniversary