You are here: Home / NFL / Next 3 NFL Stars To Be Traded Following Julio Jones

Over the weekend, news broke in the NFL that Julio Jones was traded to the Tennessee Titans.

Atlanta received a second and fifth-round pick in return for the disgruntled star wideout.

League sources cannot exactly pinpoint the reason for Jones’ departure, but he made it clear in May that he wanted out.

The NFL has dealt with somewhat of a soap opera of an offseason with many star players being upset with their teams.

Let’s take a look at three more star NFL players who might be potentially on the move.

This one appears to be the most obvious as Aaron Rodgers has made it public about his concerns with the Green Bay Packers organization.

After a long series of back and forth media ploys by both Rodgers and Packers upper management, Rodgers has taken things one step further by missing mandatory minicamp.

Disgruntled stars, especially quarterbacks, are never good for a locker room as the quarterback is typically the leader of the team.

Davante Adams has made it clear that he will “ride or die” for his quarterback.

It seems as if neither side will be able to work things out and hence, Rodgers will most likely be on a new team before the start of the 2021 season.

The quarterback who perhaps started all of the drama is Houston Texans star Deshaun Watson.

Shortly after the 2020 regular season, Watson had made it clear he wanted out of Houston.

Amid the trade rumors came an outbreak of sexual assault cases against the disgruntled star.

Reports indicate that Watson has more than 22 sexual assault cases against him.

Since the lawsuits started piling in, the trade rumors significantly tuned down.

Many assumed that Houston would trade Watson before the draft, but that obviously didn’t happen.

Interested teams now have to worry about a possible suspension for Watson at the start of the 2021 season.

But, it appears as if there is a potential suitor.

Deshaun Watson says he wants to be a Denver Bronco, according to Kareem Jackson@ReemBoi25 joined @AqibTalib21 on today's episode of Catchin’ Fades with the latest pic.twitter.com/H4DYnH6eWq

Denver has been involved in a lot of trade rumors as it has become apparent they want to move off of Drew Lock.

Do not be surprised if Denver lands Watson or Rodgers.

Baker Mayfield started turning the ball over less and overall, they were more efficient.

The efficiency alone made everyone believe that OBJ would be on the trade market come the offseason..

Given the fact that Cleveland had an excellent offseason, they may want to retain Beckham as they have Super Bowl aspirations.

But, there are definitely possible suitors for the Pro Bowl wide receiver.

Chatter out of Ohio is that the Patriots were one of three teams who called the Browns about an Odell Beckham Jr. trade before he went down. The 49ers and the Saints were the other two.

There is no denying that Beckham is a top talent in the NFL and can help a contender considering how he would he fit in their scheme.

A team like Green Bay who might want to satisfy their quarterback can be aggressive and pursue the receiver.

While the Browns continuously deny Beckham trade rumors, it is very possible that he finds a new home in 2021. 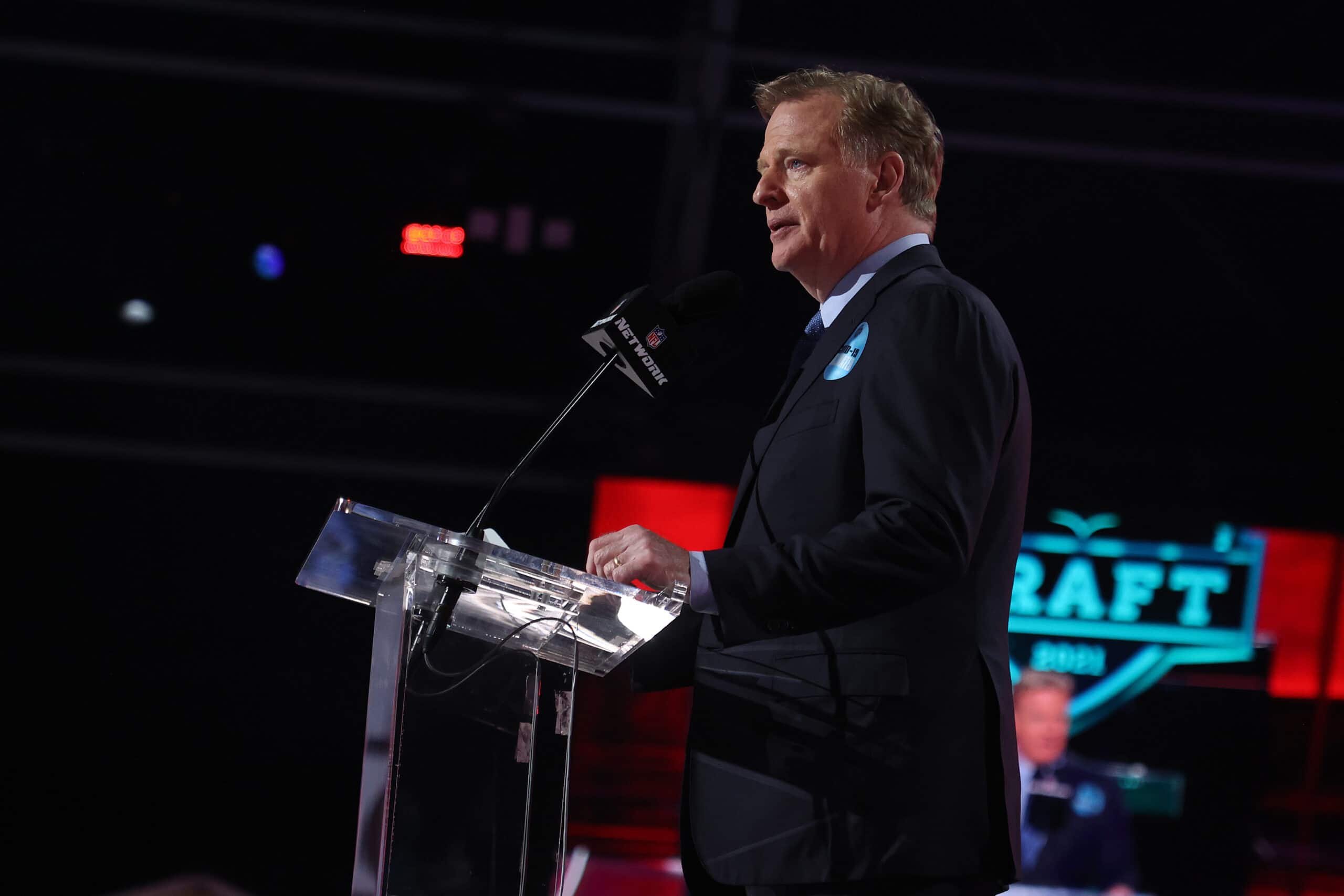 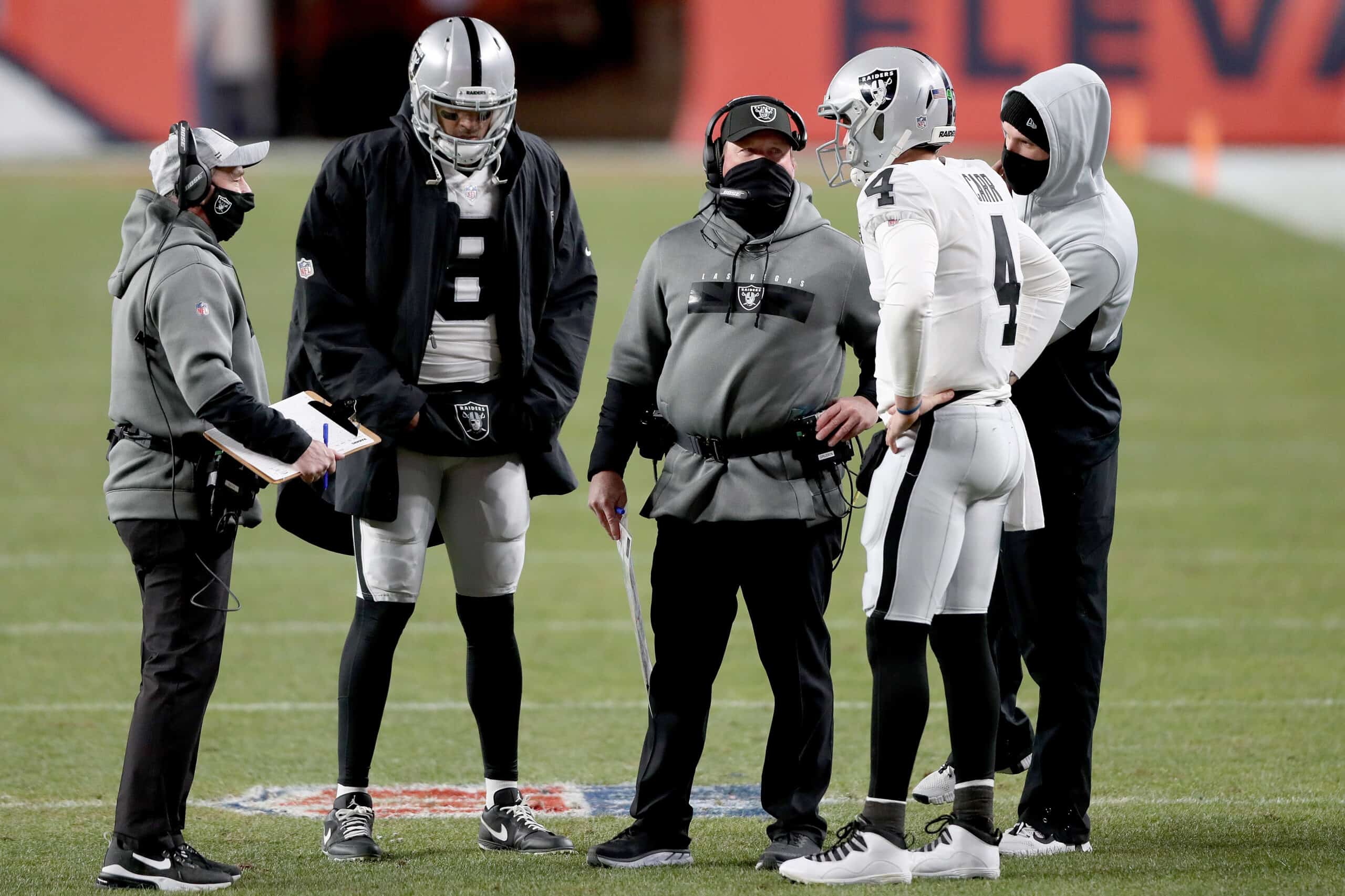 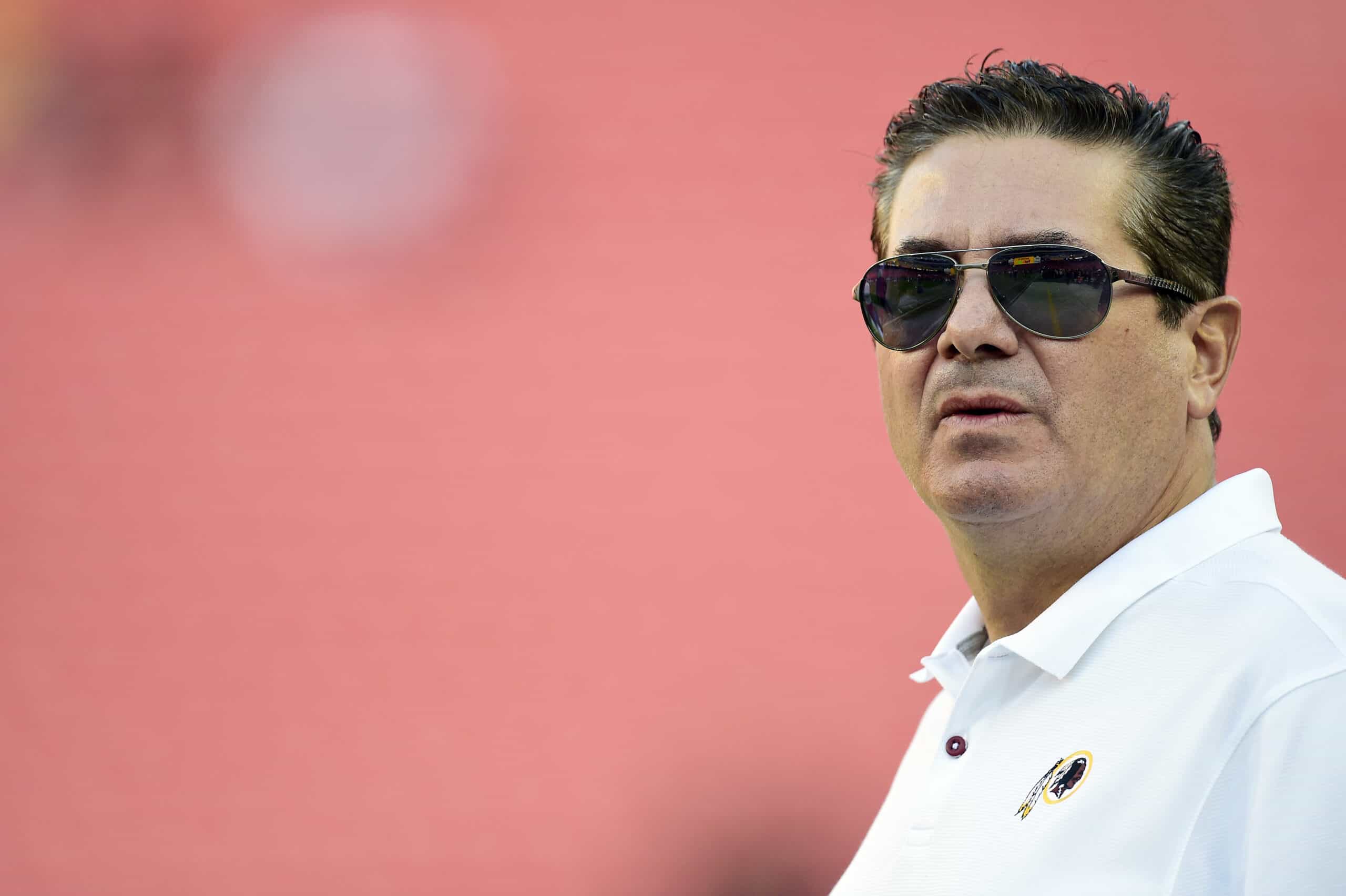 3 Worst And Most Disliked NFL Owners In The Game Today