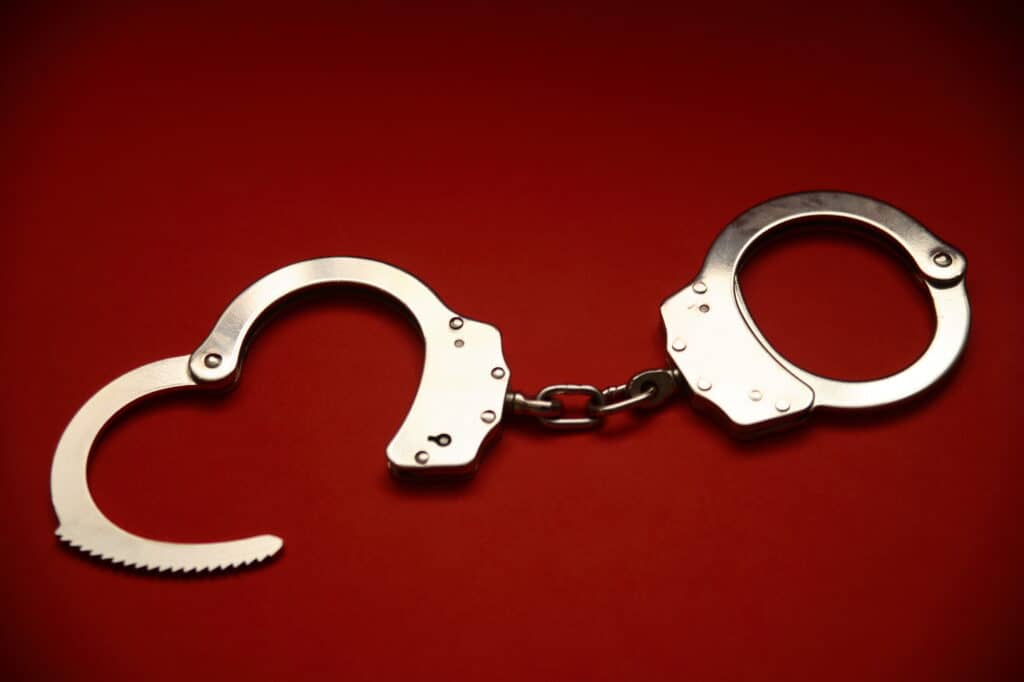 Up until late last week, 41 year old Maria Athens was the TV anchor for the combined Fox/ABC station based in Anchorage.

She lived in Anchorage since 2015 and, from all appearances, was enjoying a successful career.

Prior to 2015, she had jobs at TV stations in New York City and Athens, Greece.

But on Friday, October 9, Athens appeared to go off the rails.

What unfolded was a series of events that got her barred from the studio, arrested, and led to a revelation that stunned the community.

Here are the details:

On Friday the 9th, Athens posted a video on Facebook.

She claimed to have evidence that Anchorage Mayor Ethan Berkowitz posted nude pictures on an underage girls website.

The mayor’s office immediately refuted the story and talked with station managers.

Athens’ boss at the station ultimately disavowed the story.

Sometime during the course of this activity, Athens was told that she could not come to the news studio.

It is unclear if she was fired or what discussion led to her being barred from entry.

Regardless, Athens decided to go to the studio and exchanged words with the station manager who was reportedly her boyfriend.

She was arrested for trespassing and charged with criminal mischief and disorderly conduct.

As if the citizens of Anchorage weren’t already reeling from Athens’ conduct, Berkowitz, 58, came out on Monday and admitted to having an inappropriate relationship with Athens.

In a statement released by his office, he said:

“I apologize to the people of Anchorage for a major lapse in judgment I made several years ago when I had a consensual, inappropriate messaging relationship with reporter Maria Athens. I’m embarrassed and ashamed for the hurt I’ve caused my family and our community. I take responsibility for my actions.”

Berkowitz is a Democrat and is serving his second and final term as mayor.

Berkowitz has been married since 2000, and he has two children with his wife.

It is unclear what Maria Athens’ motive was.

She essentially ruined her career and life.

Athens is a graduate of Seton Hall University and is a native of New York City.

She has a bachelor’s degree in political science and a master’s degree in foreign diplomacy and international relations; all are from Seton Hall.

“I wanted to be a newscaster since I could talk.”

Athens was released on bail.

Athens did a fair amount of interrupting and offering unsolicited comments but nothing about Mayor Berkowitz. Just some talk about how she can't stay in custody because she needs to get back to the news (she has been trespassed and barred from returning).

The FBI and Anchorage police investigated Athens’ pedophilia claim against Berkowitz and found it to be unsubstantiated.

In the midst of everything, she left Berkowitz a voice-mail threatening to kill him.

Caution: There is offensive language contained in this recording.

Hopefully, Athens can get the help she needs and the Berkowitz family, as well as the city of Anchorage, can heal from this awful turn of events.