It will be his second NFL team after spending five seasons with the Pittsburgh Steelers.

He did have some great seasons in Pittsburgh, especially his 2018 campaign wherein he had 1,426 and seven touchdowns.

But ultimately, the Steelers did not give him the lucrative contract extension he desired.

After playing on a one-year, $8 million contract with Pittsburgh last season, he was free to go and decided to join the Chiefs on a contract worth $3.2 million.

Signing with the Chiefs will be his opportunity to revive his once-promising career.

But after one day in training camp, he is either complaining or throwing some shade at his former team.

Today was the hardest practice of my NFL career! 😂 & we’re just getting started 😤

He tweeted, “Today was the hardest practice of my NFL career & we’re just getting started.”

In some ways, his post is accurate because Chiefs head coach Andy Reid doesn’t let anyone take it easy at camp.

He runs a rigorous training to prepare his players for the tougher grind.

But to some extent, Smith-Schuster might be firing shots at his former head coach Mike Tomlin.

His tweet could be a diss to the Steelers because that’s part of his personality.

Remember when he said, “the Browns are the Browns”?

Smith-Schuster Is In Good Company

The hard training will only help him moving forward as he becomes one of Patrick Mahomes‘ targets.

He will be held accountable by a team that has had postseason potential ever since Reid took over as head coach.

Therefore, he should do his part and contribute to every game.

His TikTok dances will make him a target, especially to opposing defensive players.

All can be forgiven, though, if he can back up his statements. 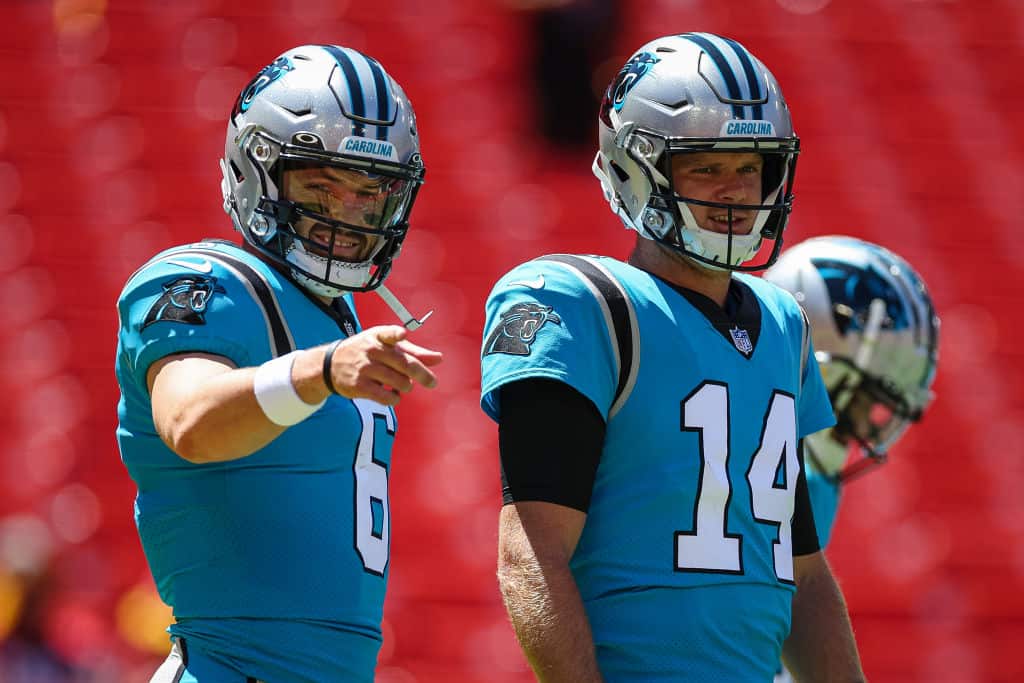 The Panthers Reportedly Have Their QB1 Set 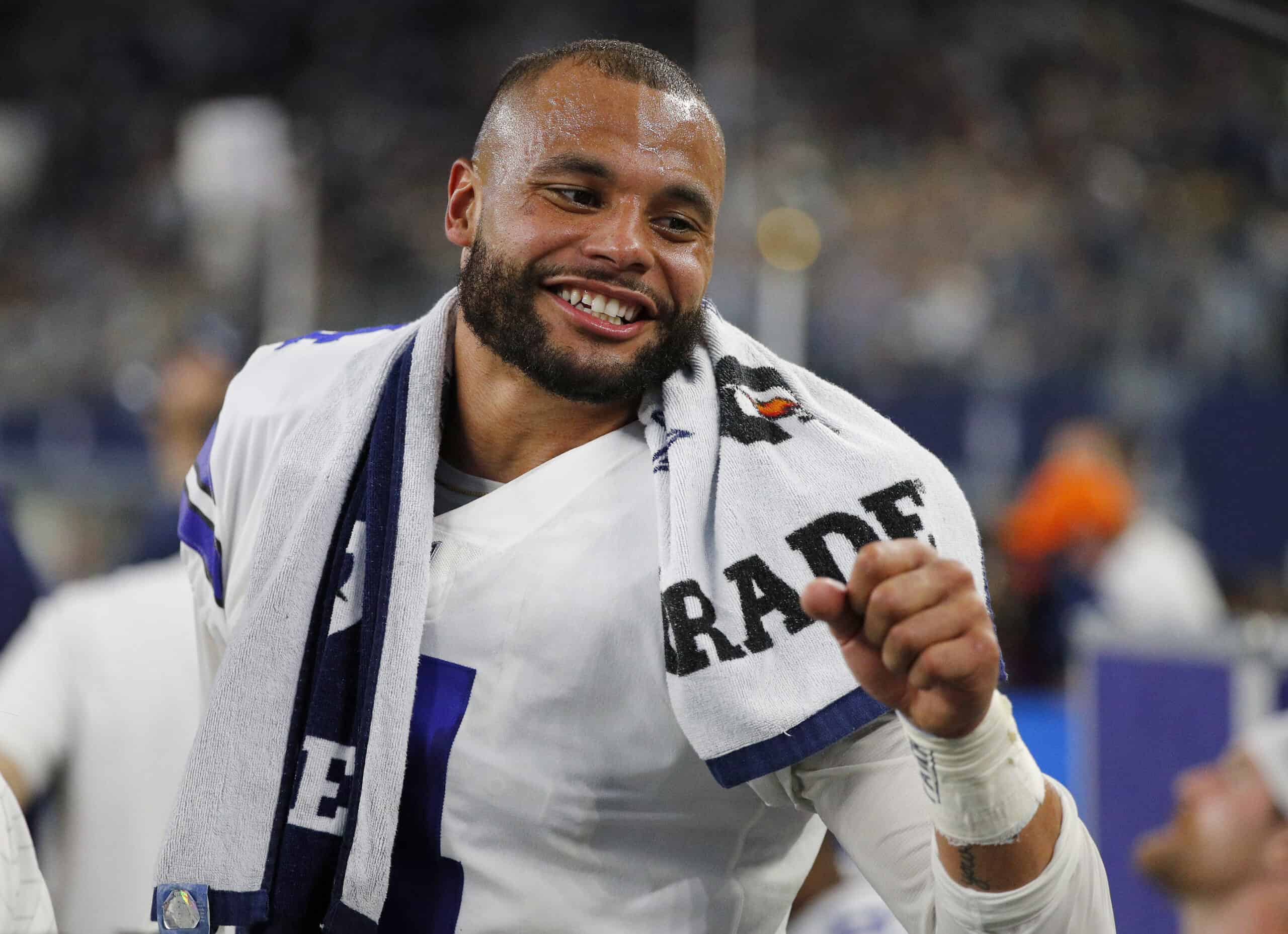 The Cowboys Should Be NFC East Favorites This Season 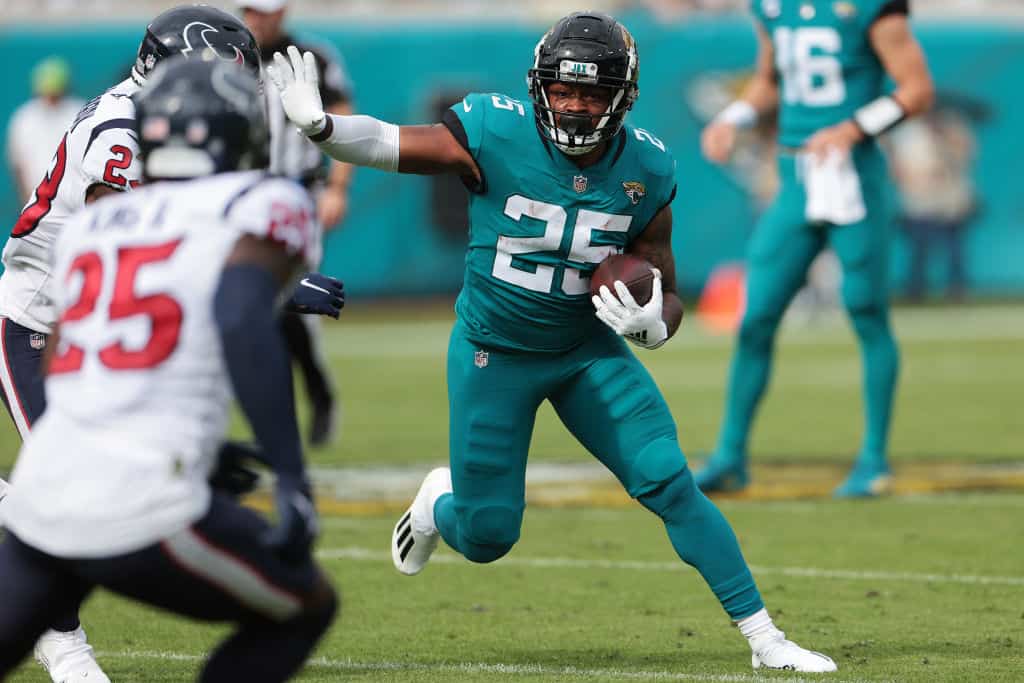